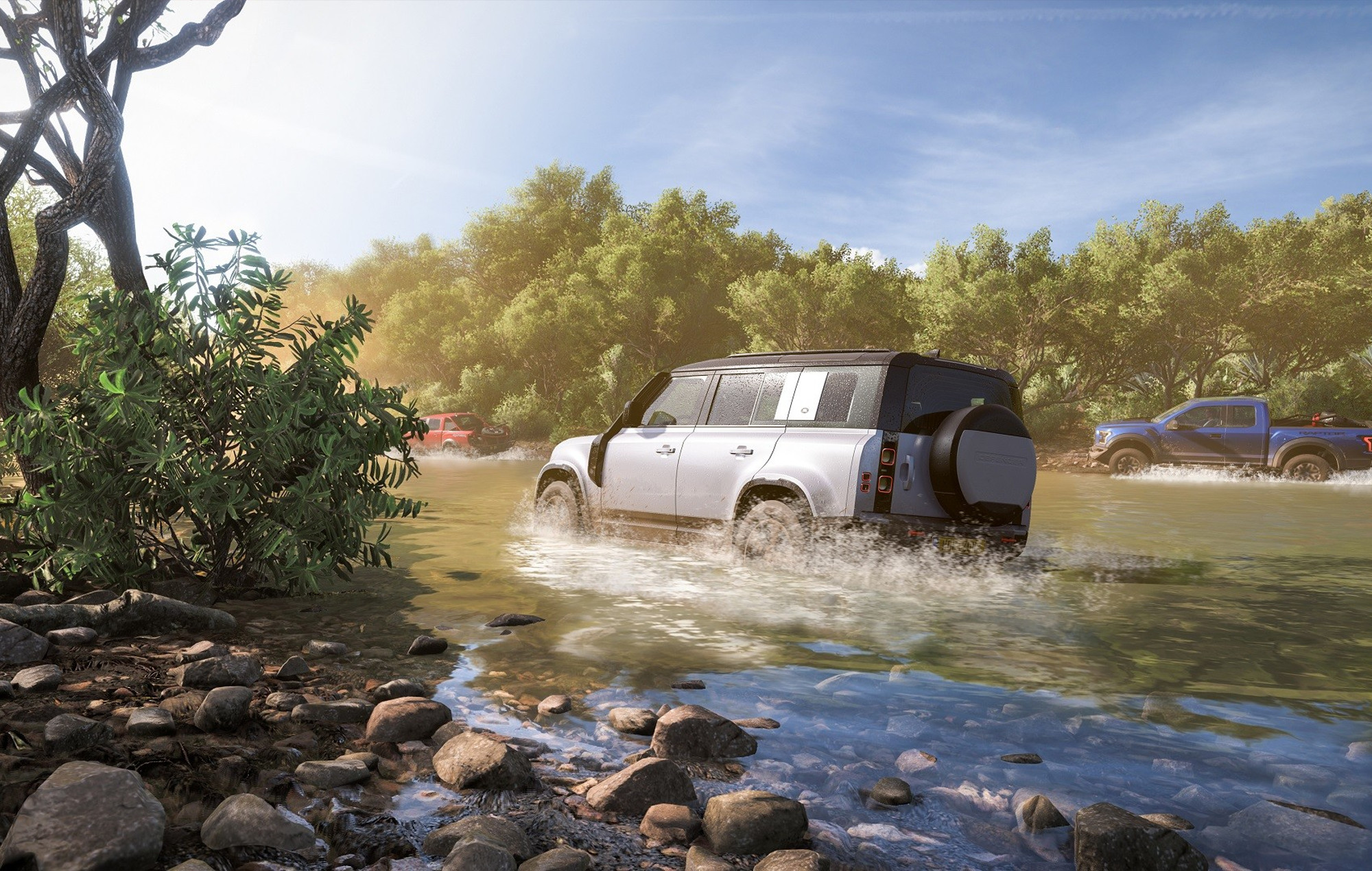 Playground Games hosted the livestream, which is now available to watch on YouTube, showing fans 50 minutes of Forza Horizon 5 and its multiple multiplayer modes.

The racing sim’s multiplayer options include several quirky Mini Missions in the Forza Arcade, like a game where players race to destroy each others’ cars, and one where they are tasked with destroying as many piñatas as possible on the track.

Mini Missions are activated in multiplayer and trigger goals for everyone to reach. Each player will get the challenge at the same time, earning points for their Forza Horizon 5 team.

The video also showed off Forza Horizon 5’s ability to share car packages with friends – tying music and livery to a car and sending with the option for the recipient to respond. The vehicle will move from one player’s inventory to another, meaning the car is not a clone but a genuine one-of-a-kind between friends.

It was recently announced that Forza Horizon 5 will offer over 420 cars from day one, in a blog post from the official website. Every one of these cars in the game will be viewable in the Forzavista mode so players can study them in extensive detail, all with ray-tracing enabled.

There will also be a new Car Collection interface that lets players track the vehicles they have acquired for each manufacturer. The blog refers to it as “like having your own virtual car sticker book” with each car designated with a rarity level and a special reward unlocking once players have collected a specific number of cars per manufacturer.

In the last few weeks, 12 minutes of new Forza Horizon 5 footage has also been released, providing one of the best looks at Mexico yet.

Forza Horizon 5 launches on November 9 for PC and Xbox.