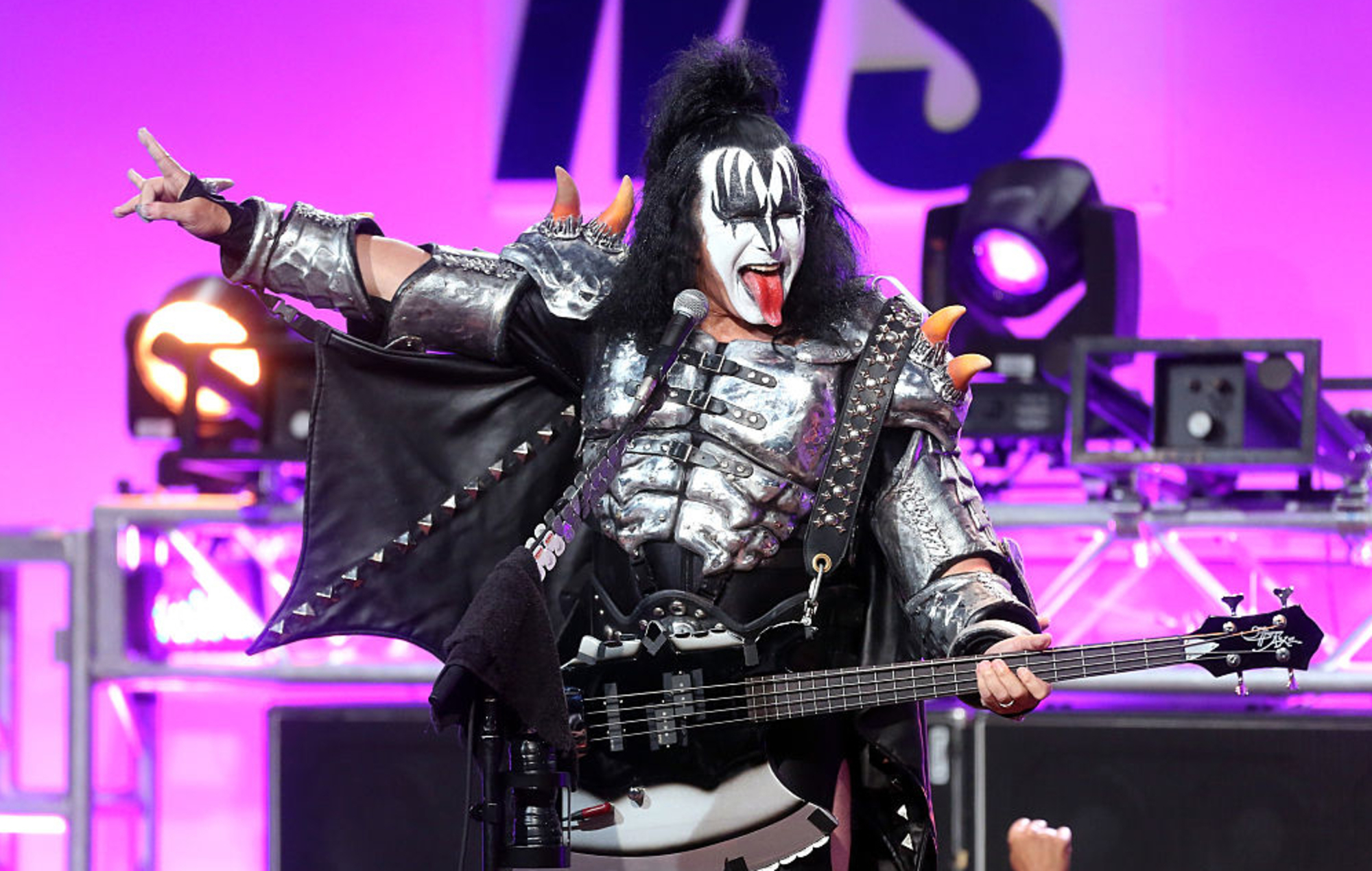 Gene Simmons has revealed that he is in favour of vaccine mandates at live shows.

Speaking in a new interview with Ultimate Classic Rock, the musician offered his thoughts on touring in a post-coronavirus world. It comes as KISS prepare to resume their mammoth ‘End Of The Road’ world tour in the US later this month.

“My druthers would be that everybody is mandated to get vaccines,” Simmons told the outlet. “I hope everybody is going to be wearing their masks [at the shows]. But we can only control what we can control and different states and different countries have different rules.”

Addressing the argument that COVID restrictions infringe on people’s freedoms and human rights, he said: “[It’s] curious, because you do not have the right to drive down the highway in a car without a seatbelt.

“You must stop at a red light. That’s not a right you have. And you don’t have the right to walk naked down the street. These are not life-threatening ideas. We’re talking about a fuckin’ pandemic and people are fighting it.”

He continued: “I blame our former president [Donald Trump]. I knew the man before he entered politics. But he got vaccinated and so have most of the other party.”

Elsewhere, Simmons revealed that KISS have scrapped their meet and greet sessions with fans on the band’s upcoming tour as a precautionary measure. “We are not allowing roadies or anybody else to be anywhere backstage unless they’re vaccinated and the masks are on the whole time,” he added.

Simmons has previously criticised those who are opposed to wearing face coverings, arguing that “your rights stop if you effect others”. Last year, he also urged people to stop complaining about the COVID-enforced lockdowns.

KISS’ ‘End Of The Road’ tour, which was first announced back in 2018, will resume on August 18 in Mansfield, Massachusetts – you can find the full schedule here.