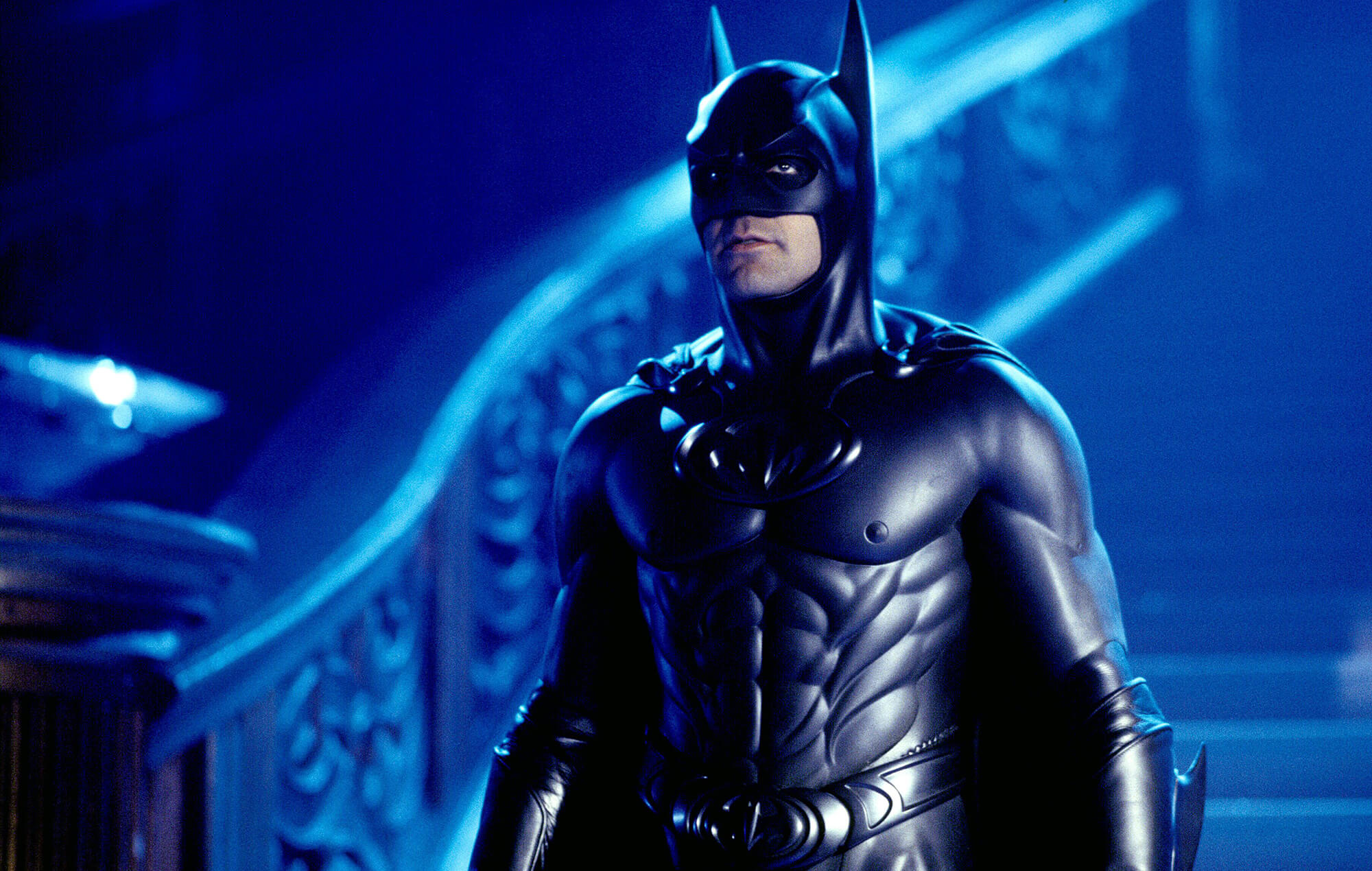 Amal Clooney has said that husband George “won’t let” her watch Batman & Robin, the commercial flop in which he starred.

Clooney recently addressed the 1997 film when he was asked if he would be reprising his role along with Michael Keaton and Ben Affleck in the upcoming DC film The Flash.

“They didn’t ask me,” Clooney told Variety during a red carpet interview. “When you destroy a franchise the way I did, usually they look the other way when The Flash comes by.”

Amal Clooney, who was also attending the event, said: “He won’t let me watch it.”

“There are certain films I just go, ‘I want my wife to have some respect for me,’” Clooney confirmed.

Meanwhile Keaton, has confessed that he needed to read the screenplay for The Flash multiple times because he says he was too “stupid” to understand it first time around.

“I had to read it more than three times to go, ‘Wait, how does this work?’” he told The Hollywood Reporter.

“They had to explain that to me several times. By the way, I’m not being arrogant, I hope, about this. I don’t say it like, ‘I’m too groovy.’ I’m stupid. There’s a lot of things I don’t know about. And so, I don’t know, I just kind of figured it out, but this was different.”

Clooney is set to reunite with Brad Pitt for a new thriller from Spider-Man: Homecoming director Jon Watts.

The two actors have previously starred together on numerous projects, including the Ocean’s trilogy and 2008’s Burn After Reading helmed by the Coen Brothers.