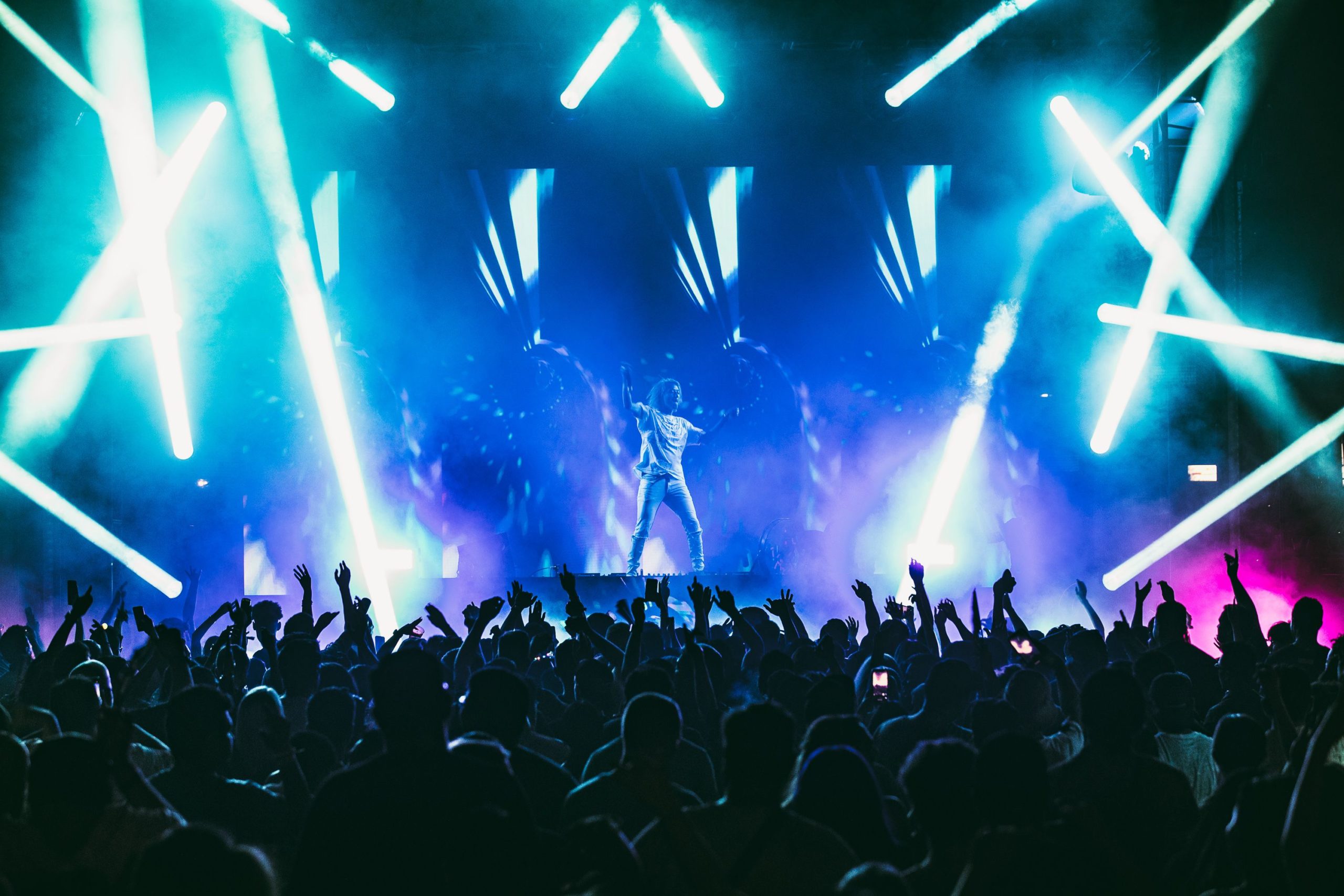 Elephante ramps up the anticipation of his forthcoming sophomore album with the release of its third single, “Dopamine.” Succeeding previously released tracks, “Holy Ghosts” and “High Water,” the newest album showcase returns to the producer’s melodic roots. Featuring anthemic vocals and reverberating instrumentation, “Dopamine” takes listeners into an upbeat production that unravels into a dazzling drop, driven by intensity and a kaleidoscope of arpeggiators.

Elephante speaks about the single in an official release, sharing,

“‘Dopamine’ is about desire, about scratching the itch. It’s about wanting to experience the world at its fullest—driving 150 mph down the highway, chasing your lover across the dance floor, taking that last shot that you know you probably shouldn’t—whatever it takes to make you feel something.”

Elephante tipped fans off to his album’s completion earlier this week. As of now, the diverse production from the already released tracks point to his increasing exploration of sound. The artist has also started incorporating his own vocals into his releases in 2021, strengthening the personal connection between his artistry and music.

Elephante’s sophomore album Heavy Glow will be released on October 22 via 88rising.