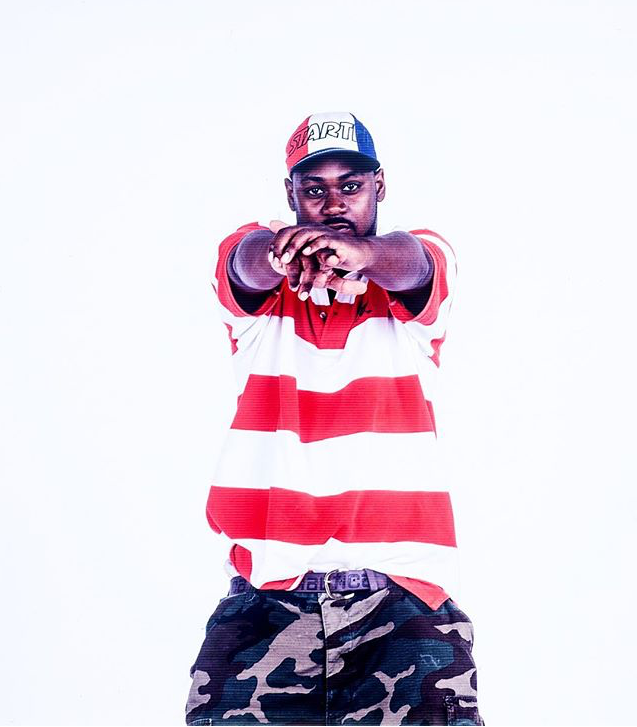 You love the music of Griselda? You can thank both Raekwon and Ghostface Killah for that.

One of the best albums from the Wu-Tang catalog, Ghostface’s debut album Ironman will celebrate its 25th anniversary on October 29th. To commemorate the day, Sony Music Entertainment and Certified will release an Expanded Digital Edition of the project which will contain remixes, radio edits and instrumentals previously unavailable on DSPs.

The album will also, finally, be the official home of the remix of the album standout “All That I Got Is You,” which was previously found on the original’s single release.

The 25th Anniversary Release will also come in a pair of collectible 12″ gatefold double vinyl color editions, in “Chicken & Broccoli” and “Blue & Crème,” sometime in 2022.

This news follows the reveal that Kanye West and Mike Dean are set to executive produce the sequel to Ghostface’s other classic album, Supreme Clientele. Announced via Reddit’s HipHopHeads forum, that album is tentatively slated to release sometime in February 2022.