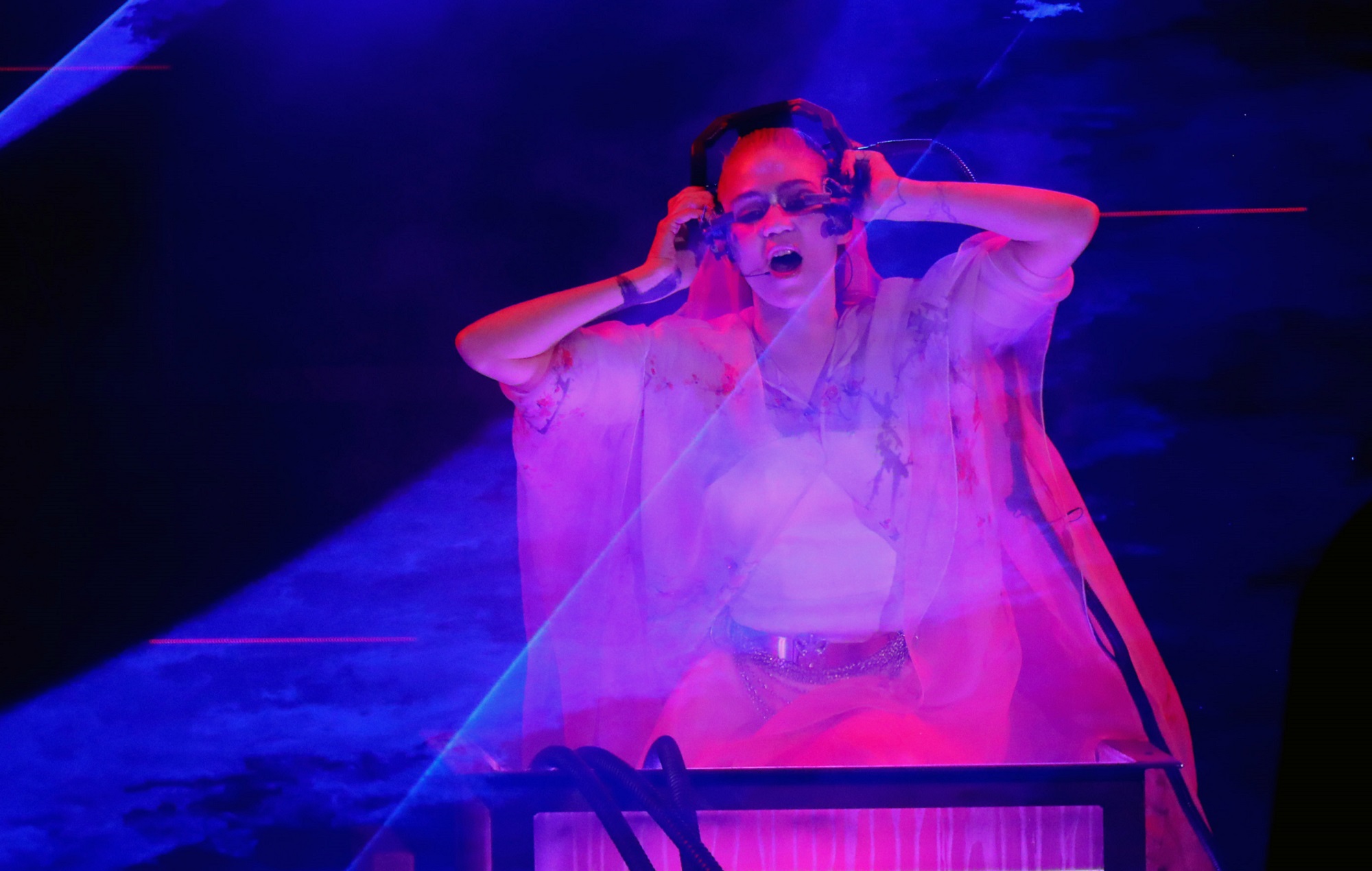 Grimes has revealed that she will be among the contributors on Lady Gaga‘s forthcoming ‘Chromatica’ remix album.

She revealed the news during a stream on her Discord server yesterday (July 26), saying that delays to the release allowed her to contribute.

“I missed the deadline but it got moved back so now we can do my monologue,” Grimes told fans.

A release date and full tracklist for the ‘Chromatica’ remix album has yet to be announced, however a number of guests are expected

In May, Bloodpop, who executive produced the original ‘Chromatica’ album, hinted that both Rina Sawayama and Charli XCX would feature on the remix, while confirming later in the month that Dorian Electra will definitely appear. Bree Runway has also said she’s appearing.

Earlier this month, Bloodpop told fans that the album is “Insanely good,” and that a release date will emerge “hopefully soon.”

On the same Discord stream where she revealed her involvement with the ‘Chromatica’ remix, Grimes also debuted a number of new songs.

She played five unreleased tracks during a set for Australian virtual reality festival Splendour XR: ‘Shinigami Eyes’, ‘Love Is A Drug From God’ with Chris Lake, ‘100 Percent Tragedy’, ‘Utopia’ and ‘Player of Games’.

On ‘100 Percent Tragedy’, Grimes explained that the track was “about having to defeat Azealia Banks when she tried to destroy my life”, referencing a 2018 incident when Banks allegedly spent days at Elon Musk’s house, making accusations against him on social media.

In earlier months, Grimes has described her follow-up to 2020’s ‘Miss Anthropocene’ as a “space opera” centred around a lesbian AI being.