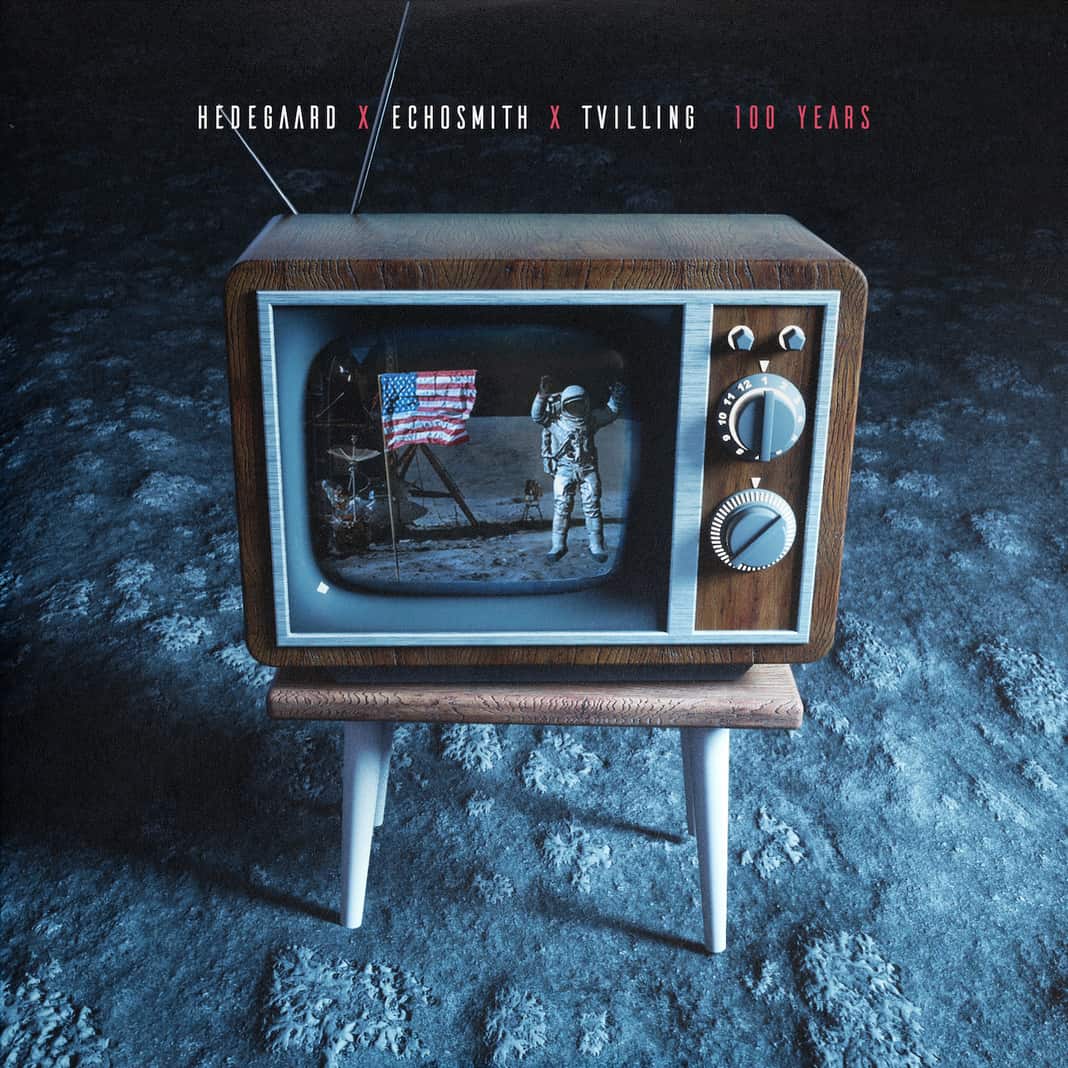 The past year has gotten the entire world talking about so-called “100-year events,” the type of moments that define generations and impact the course of human history as we know it. It is also the inspiration behind supergroup Echosmith’s decision to reach out to their European pals to craft a cross-Atlantic collaboration aptly titled “100 Years.” Together with the Danish artists Hedegaard and Tvilling, Echosmith and co have created a modern-day pop-anthem. The artists combine the incredible pop writing skills of Echosmith with the Midas touch of Hedegaard, wrapping it in his European style pulse, with hints of inspiration from the always over-the-top ’80s. The vocals of Sydney Sierota and Jon Nørgaard better known as Tvilling blend wonderfully, and the sum is an infectious and emotionally charged dance-pop record. The original has also been remixed by the equally hard to pronounce Tungevaag who adds his own spin to this multi-continent hit.