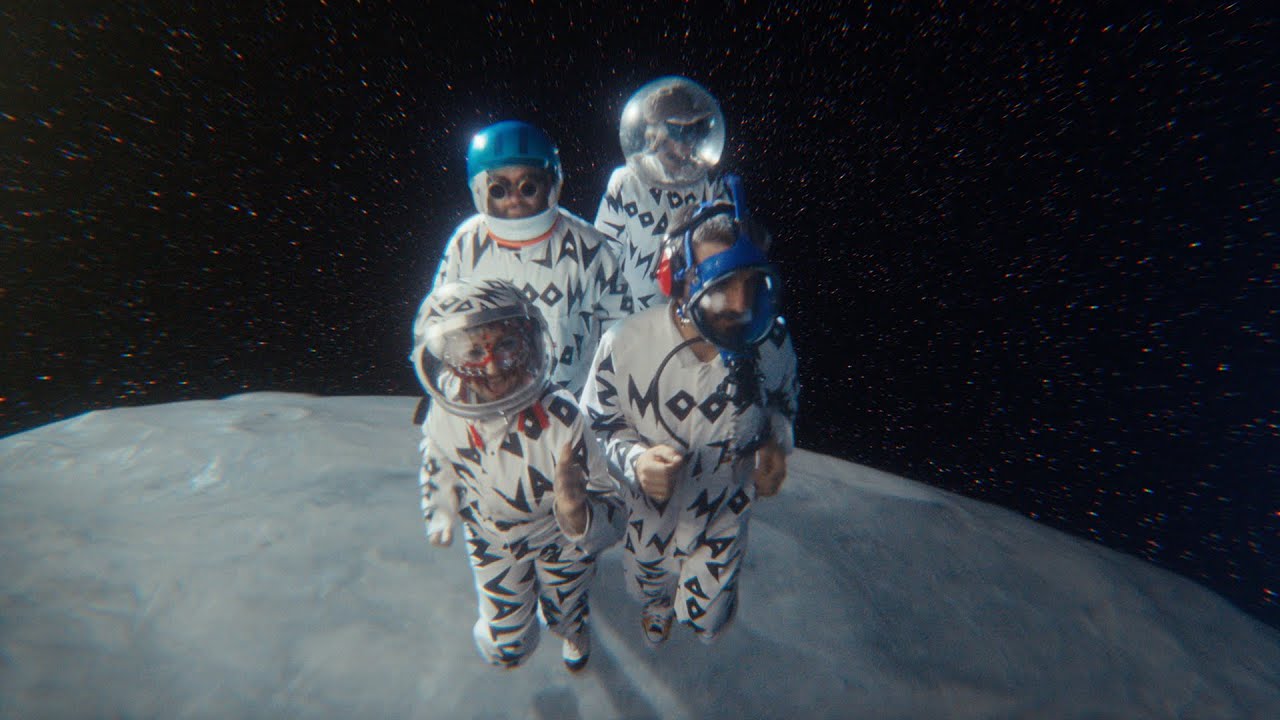 Six years after their 2015 project Choose Your Weapon, Hiatus Kaiyote will return with their new album Mood Valiant on June 25 (Ed. note: YEEEEEEEEEEEEEEE!!!). And — this is a personal opinion totally based on the singles “Red Room” and “Chivalry Is Not Dead” — the album is looking to be a much-welcomed return to form for the group.

Hiatus Kaiyote has released a video for the album’s first single, “Get Sun,” with Brazilian composer Arthur Verocai.“The band came to me with a huge idea that featured them attempting to get to the sun by various DIY methods, so we met up to chat over the concept and next minute we had a giant beast to create,” director Jeremy Koren says about the visual. “Nai’s style, props, trinkets and artistic ability are all through the video as is the band’s overall personality and imagination. Was such a pleasure to collaborate in such a deep way.”

Watch the video below.