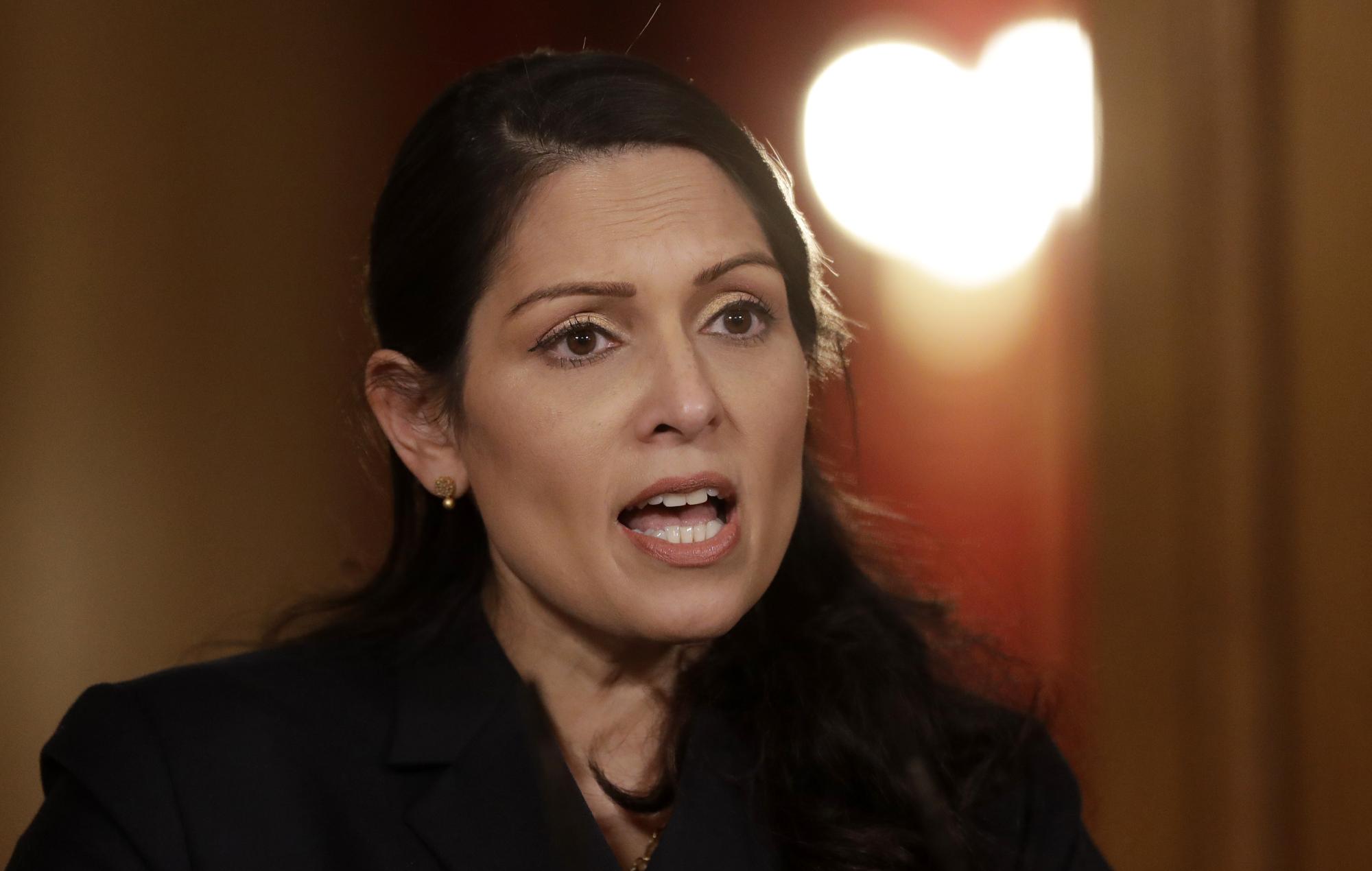 The possession of nitrous oxide – aka laughing gas – could be criminalised after the Home Secretary warned she was prepared to “take tough action” on its use among young people.

As reported by The Guardian, Priti Patel has asked the independent Advisory Council on the Misuse of Drugs (ACMD) to review the effects of laughing gas, which is mostly taken through balloons filled from small metal cylinders. Last summer, the government said it had no plans to criminalise possession of the drug.

It is said that more than half a million 16- to 24-year-olds (almost one in 10) reported taking nitrous oxide in 2019-2020. The gas is often taken at nightclubs, music festivals and other late-night settings.

As per the report, the supply of nitrous oxide for its psychoactive effects is already illegal under 2016 legislation to crack down on legal highs. If possession were to be criminalised, laughing gas would likely fall into the bracket of illegal narcotics such as cannabis.

Online suppliers currently warn that it’s illegal to use nitrous oxide for its psychoactive properties by inhaling the gas, with nitrous oxide widely available on the web to produce whipped cream.

The Home Office said laughing gas “can cause serious long-term effects such as vitamin B12 deficiency and anaemia”, adding: “It is also commonly used at antisocial gatherings and leads to widespread littering in public places, bringing misery to communities.”

Patel also acknowledged how “misusing drugs can have a devastating impact on lives and communities”.

She continued: “We are determined to do all we can to address this issue and protect the futures of our children and young people.”

The Royal Society for Public Health has opposed Patel’s plan, however, claiming it is not clear as to whether criminalising possession had any effect on a drug’s level of availability or use.

“The government’s insistence on criminalisation and incarceration for minor drug offences worsens problems linked to illicit drug use, including social inequality and violence,” explained the charity’s head of policy, Burcu Borysik.

“The heavy-handed enforcement approach to drugs does nothing but spread fear among young people, prevents them from seeking the support they need, and unnecessarily drags them into the criminal justice system.”

Drugs charity Release, meanwhile, warned that the move could lead to tens of thousands of young people receiving criminal records, “which will affect their employment and educational opportunities, something that seriously outweighs the harms of nitrous oxide”.

In 2015, the government announced that it would outlaw “any substance intended for human consumption that is capable of producing a psychoactive effect”.

That same year, Glastonbury Festival organisers said that laughing gas would not be welcome at its King’s Meadow area. It came after two tonnes of empty nitrous oxide canisters were picked up by hand at Glastonbury ’14.