HYDE has released the music video for his new digital single “ON MY OWN”, the ending theme to the new anime series MARS RED.

MARS RED is the first stage reading play to be transformed into an anime series. The story is about a government-created anti-vampire unit known as Code Zero during the Taisho era of Japan. 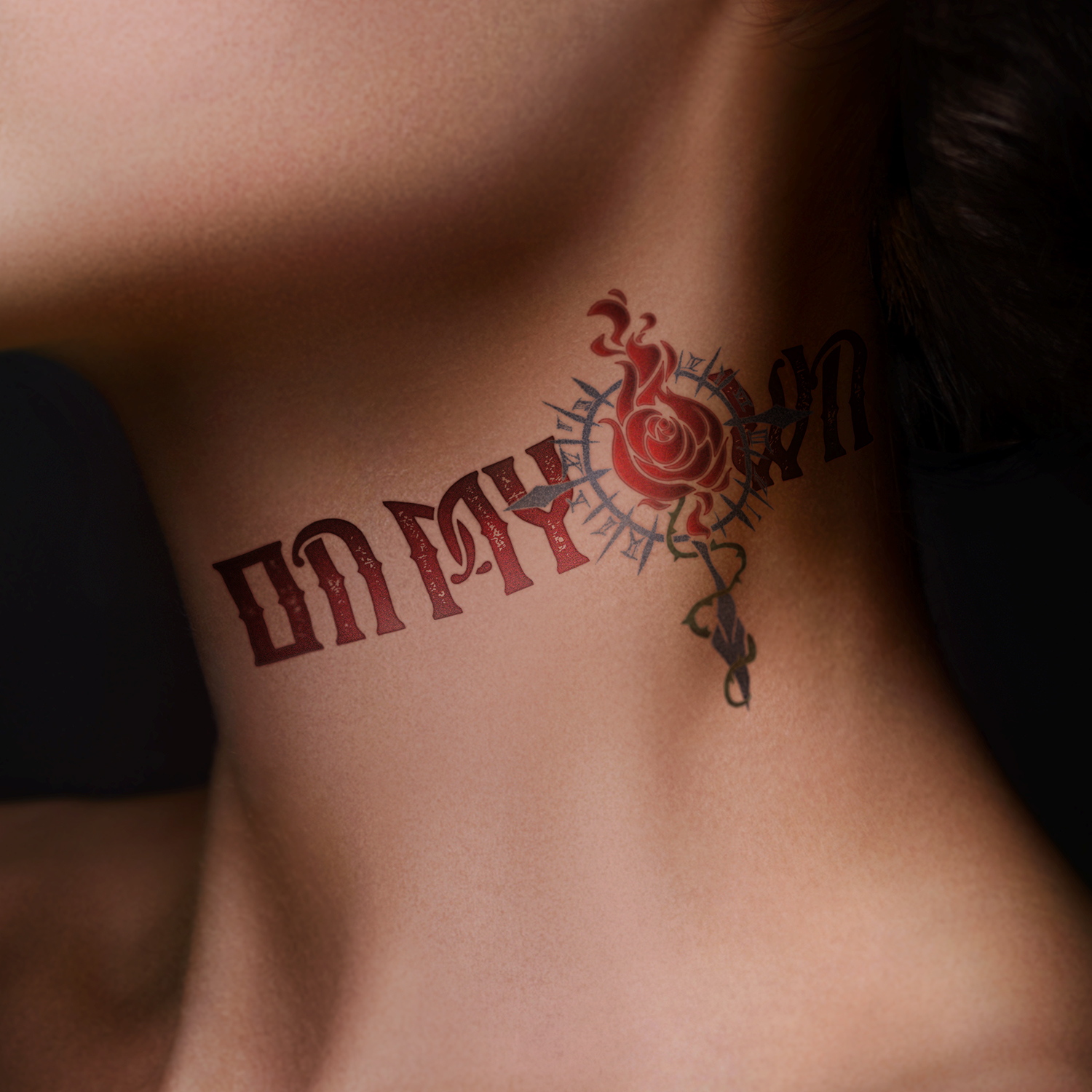 “ON MY OWN” was revealed in the third trailer for the MARS RED series, and the audio single was released on April 9. Stream the single here: https://hyde.lnk.to/onmyownID

HYDE has just announced that the celebration of the 20th anniversary of his solo career will continue with a Japan-wide summer tour “20th Orchestra Tour HYDE ROENTGEN 2021” kicking off in Tokyo on June 25, 2021. 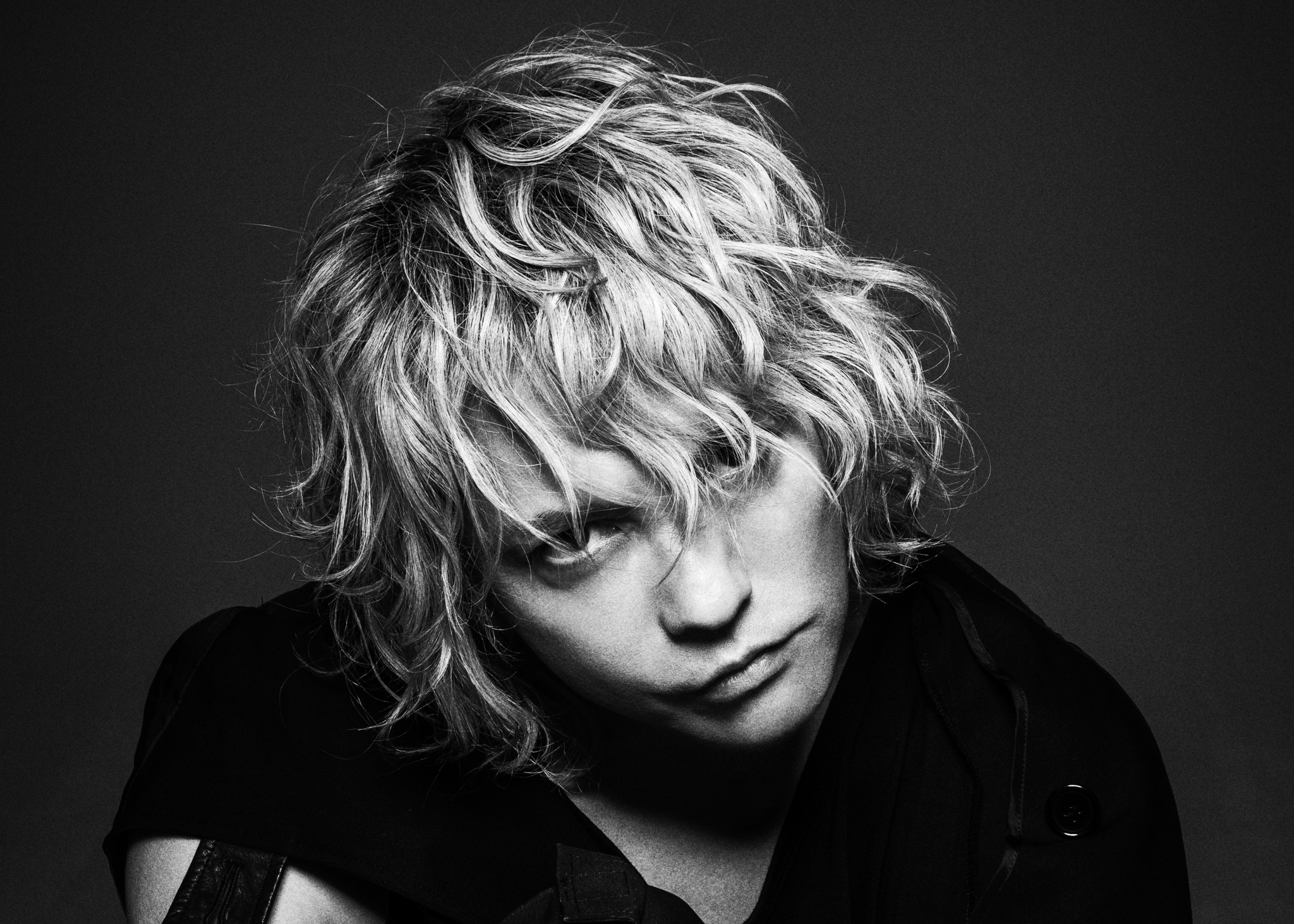