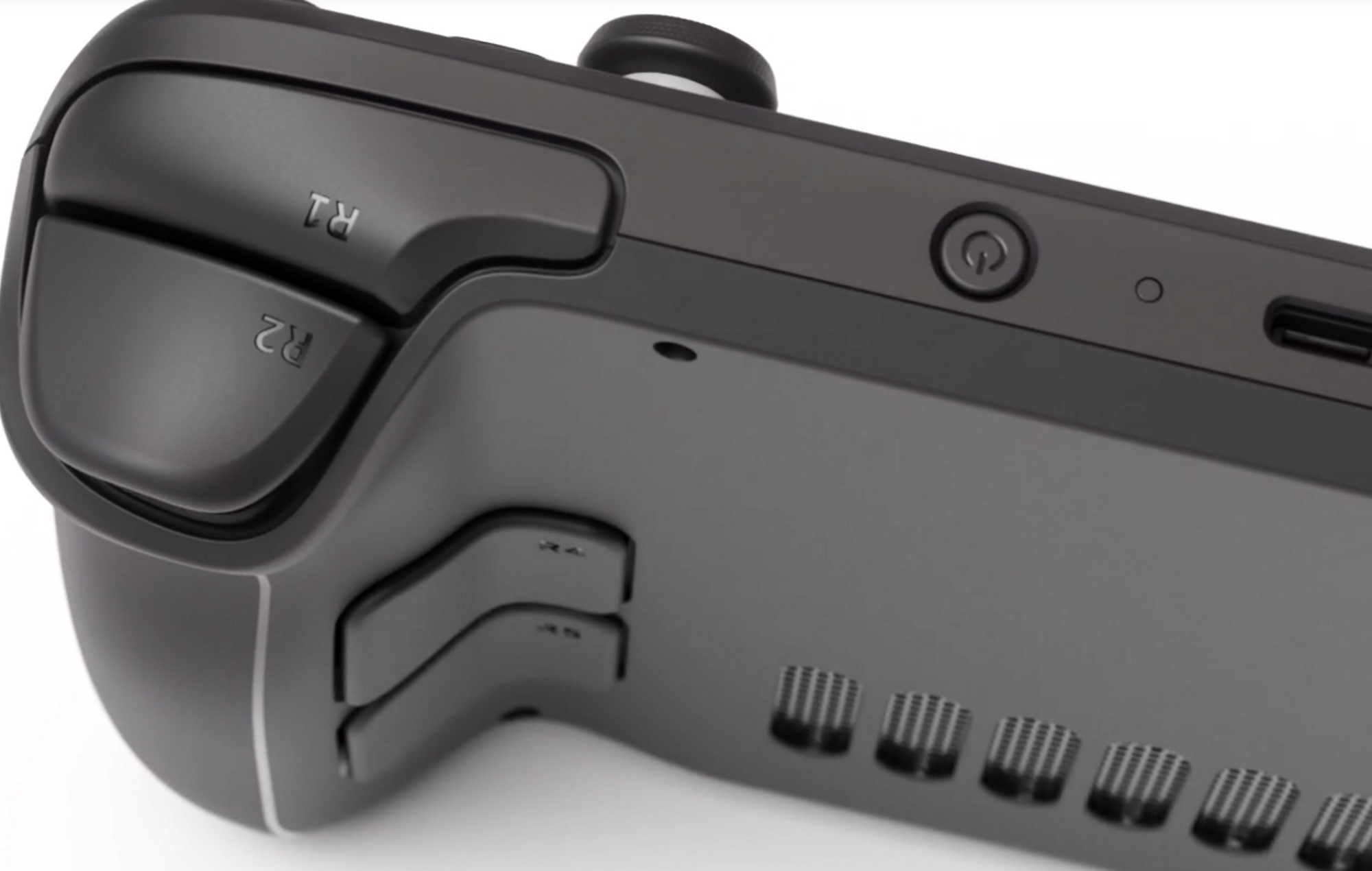 My gaming PC was a mid-range build when I bought it, and I knew it full well. It’s connected to a mid-range monitor while I play, sat on my mid-range gaming chair. As I also own a console, this was a calculated decision on my part – my PC is mostly for less resource-intensive indie games, while I get to play bigger games on the console, and thus, the big TV. Being able to play certain games at all was more important to me than the quality at which I would be able to play them, a decision my budget has always made for me. Several years ago, getting a gaming PC at all was simply out of the question. With the current components shortage, If I never had to worry about the cost and knowledge required for PC gaming again, I’d order Steam Deck in a heartbeat.

Steam Deck seems made for me – my entire Steam library, available on one affordable machine. Lower quality than the latest and greatest PC gaming rigs can offer, but with a sheer unbelievable quantity of games to make up for it. But even with Steam Deck not releasing until December 2021, I already worry about how long it would allow me to play “the latest AAA games” and how smooth the experience will be in any aspect other than looks. As I anxiously hover over my PC, knowing it’s upgrade potential has been severely limited by whatever crypto scheme people are currently burning up graphics cards (and the planet) for, I wonder what kind of life cycle Valve envisions for its handheld. I understand that for many people, PC building and poring over game specs for maximum performance is part of the hobby, but it’s been something I’ve never been able to attain, simply because I lack the means for it. With how the price of just the current generation graphics cards such as the RTX 3080 Ti already firmly lies above the price of most consoles, Steam Deck would be immediately worth the money if it freed me from the horrors of upgrading.

But technology still moves ahead – in terms of graphical fidelity the current generation of big-budget games and consoles may not have improved terribly over the last, but hardware and software still do improve in impressive ways, and I wonder if this is Valve’s long-term commitment to getting into the console business and its ever-shortening life cycles so that my handheld PC can be with me for longer than my regular PC is. I could see Steam Deck replacing my Switch – With Steam games prices regularly lying below those of any other console, Steam Deck would allow me to make my budget stretch further and potentially support more developers, developers who right now don’t have the means or know-how to port their games to Nintendo’s handheld.

However, as much as it irks me, I’m waiting for a catch, just like I did with Steam Link. I worry that a good idea, in theory, is going to be not be all that in practice. Maybe it will be storage space, or performance, or the additional work adapting for Steam Deck could mean for developers. It’ll likely be the realisation that some games control terribly on a handheld console, because it’s that weird sort of privilege we’ve just accepted for PC gaming – we know it’s difficult to make games that fit every control scheme and every screen, so instead we have one superior version for which we buy machines worth thousands of pounds. I don’t think Valve is interested in making it possible for me to stop using my PC altogether, I don’t think any business in the gaming industry is. Instead of a replacement, it’ll be an addition, and once its life cycle is over, I’ll upgrade my PC.

You can pre-register for a shot at buying the Steam Deck today – the console is available for order in December. Providing you pre-registered.