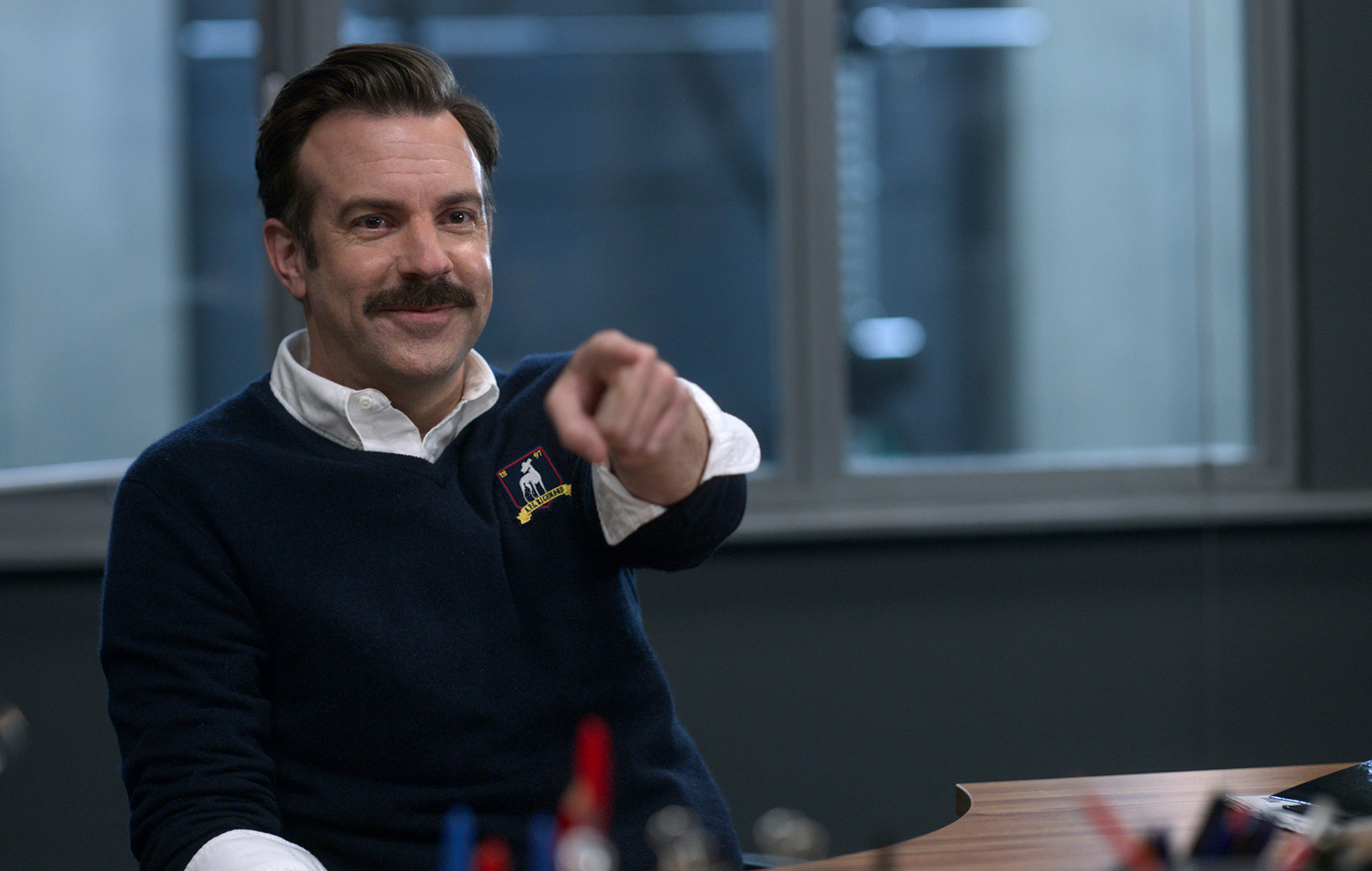 The actor and writer recently spoke to the Blink-182 musician on Apple podcast After School Radio, opening up specifically about the impact of ‘My Hero’.

“When [I was] on SNL, I would write a lot of sketches to music… But ‘My Hero’ was the first time that I heard a song and I felt, I saw a whole movie about that song. At least my interpretation of it,” Sudeikis began.

“I’ve never spoken to Gus nor Dave or any of the guys in the band about what that song is about. Some of those themes are literally being used in season two of Ted Lasso, which I hadn’t put together until I put together this list.”

He continued: “Just the idea of false prophets or don’t meet your heroes or the idea that all statues have clay feet, I think is another example of that. People are human. I pay attention when a song becomes a muse, whether you end up using the tune or not. But yeah, I saw a beginning, middle and end to a story in that song, for me. That was really profound at 21 years old, 22 years old, having just moved to Chicago to try this acting thing.”

In a four-star review of the second season of Ted Lasso, NME wrote: “Ted Lasso is about more than just football: in season two we get to know the players better for their strength and their fearlessness, and we’re graced with empathetic, hopeful storylines that tell us – like Saka said – that love does win. It’s about our world as it could be. As it should be.”