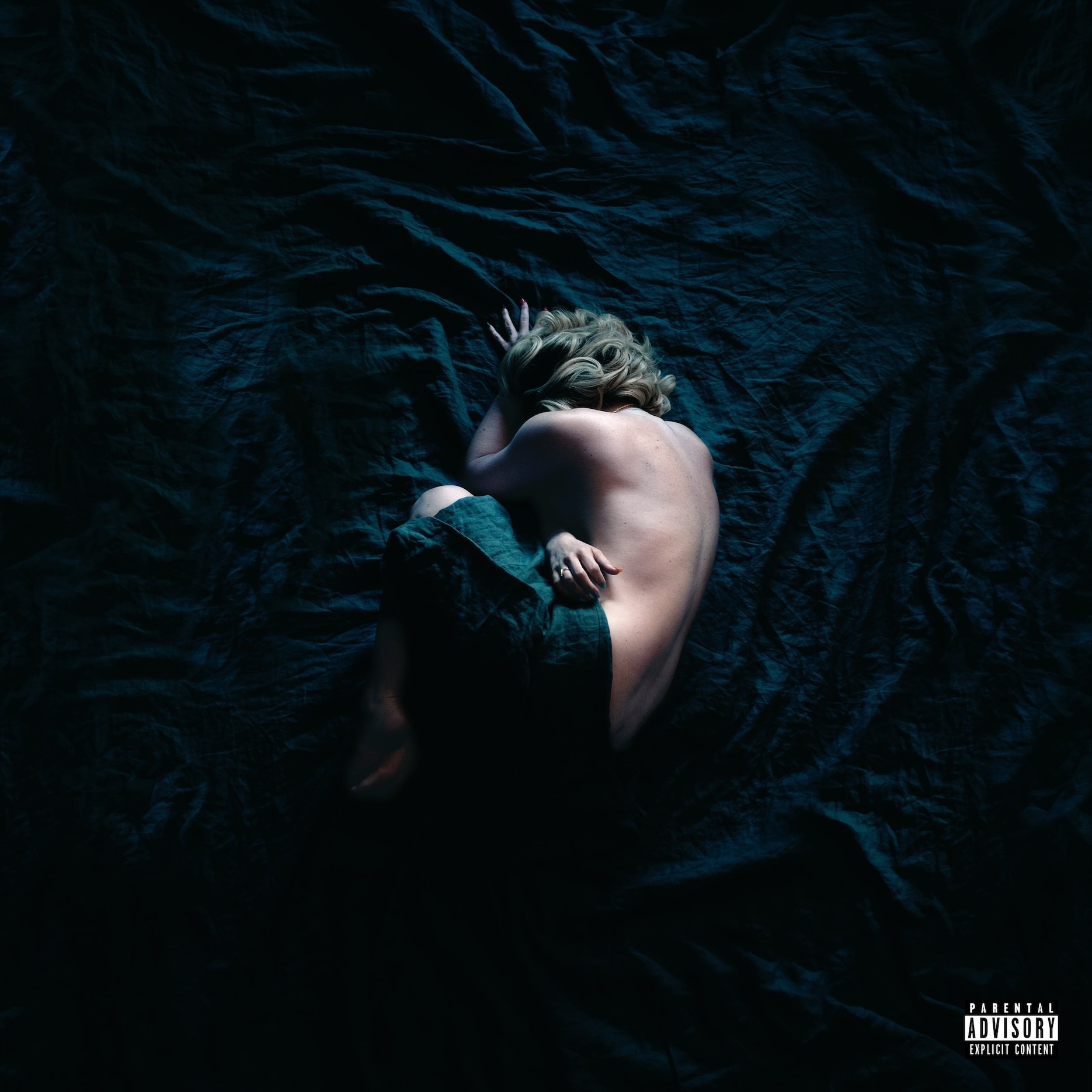 A few years ago, JoJo was neck-deep in a legal battle with her former label Blackground Records (the same label that recently released Aaliyah’s One in A Million and Timbaland & Magoo’s discographies onto the DSPs, under somewhat murky circumstances) which led to her re-recording her first two albums — 2004’s JoJo and 2006’s The High Road — in 2018. However, she would eventually be freed from those binds and returned with Mad Love in 2016 and good to know in 2020.

JoJo has now released a “capsule collection” EP, Trying Not To Think About It. “Trying Not To Think About It is a result of feeling sooooo lost, scared, and confused at the end of 2020 – desperate to believe in/find my light once again. Sometimes we feel like we’re the only ones. But we NEVER are alone in our darkness,” JoJo says of the project. “If you listen, I hope this project makes you feel seen, validated, not crazy, and hopeful that you won’t feel bad forever. You’re more in control than you think.”

A 12-song drop, the project is led by the single “Worst (I Assume).” JoJo has also shared a video for “Anxiety (Burlinda’s Theme),” as well. Stream Trying Not To Think About It below.

JoJo Releases ‘Trying Not To Think About It’ Project was last modified: October 1st, 2021 by Meka