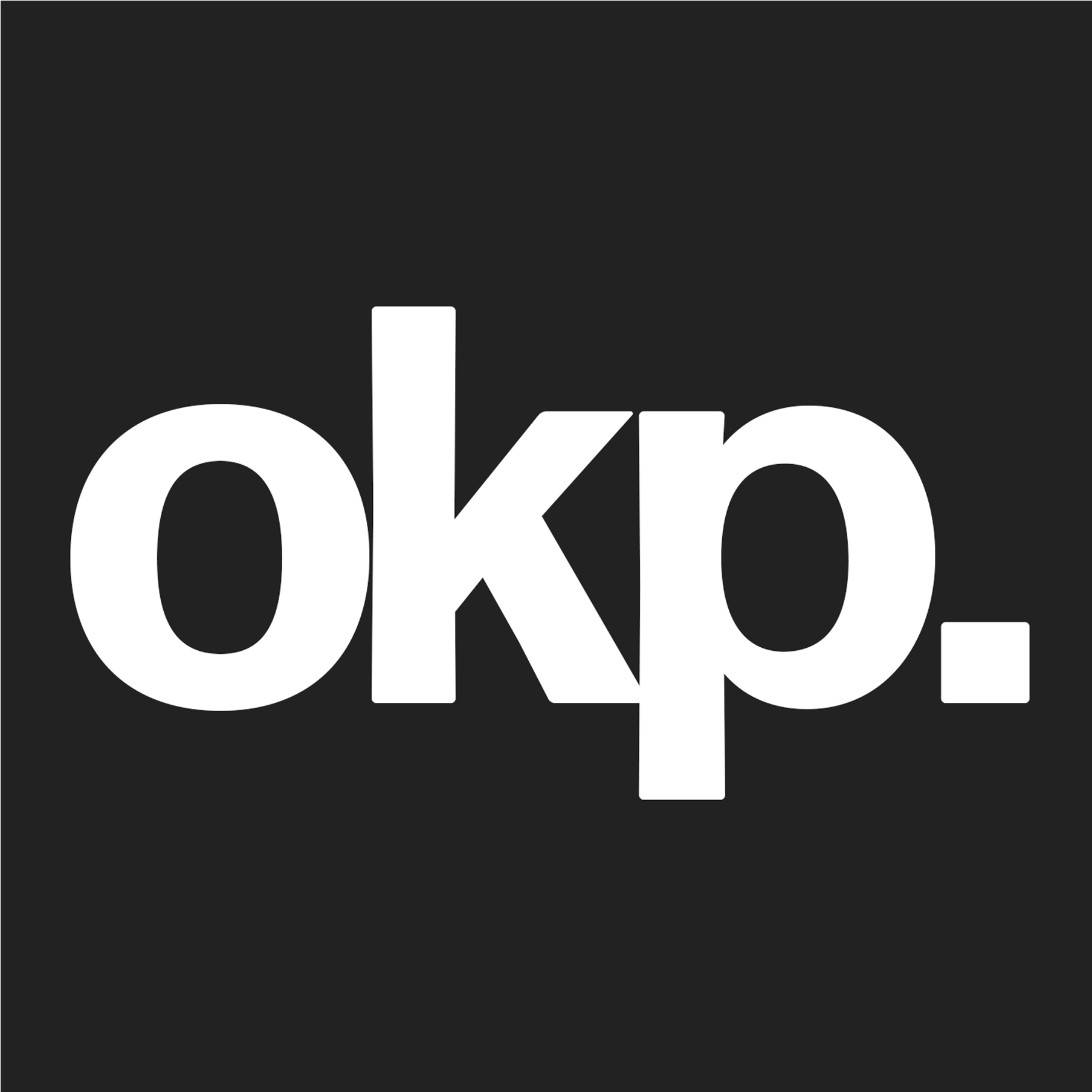 Jordan Peele has officially announced his next movie. It’s called Nope and it’s another horror movie.

Horror movie mastermind Jordan Peele has revealed details about his upcoming movie. The movie will be called Nope and it will star Get Out-star Daniel Kaluuya, Kiki Palmer, and Steven Yeun (who last starred in last year’s Minari.) It’s coming to theaters next summer (July 22, 2022.)

The movie was announced with a poster which features a gloomy cloud.

There isn’t much known about the movie yet. All we know is that Peele will be writing and directing the film and Ian Cooper of Peele’s Monkeypaw Productions will produce it for Universal. As of now, the release date for the movie will be July 22, 2022.

After the success of Get Out in 2017 and Us in 2019, Jordan Peele movies have become events. Both of those films grossed over $250 million at the box office and both were widely acclaimed. He’s also stayed committed to working in the horror genre. He is a producer on the Candyman remake and has served as producer for HBO’s Lovecraft Country (which will not be coming back for another season), Amazon’s Hunters, and CBS’ Twilight Zone.

This will probably be the biggest movie Palmer has starred in yet. Even though over the last couple of years she has played memorable parts in the TV show Star and the movie Hustlers. (She’s also the main player in one of the great memes of the last decade.) She has also flirted with horror in the past, appearing on Scream: The TV Series. And she has worked with Peele in the past, appearing in Key & Peele back in 2013.