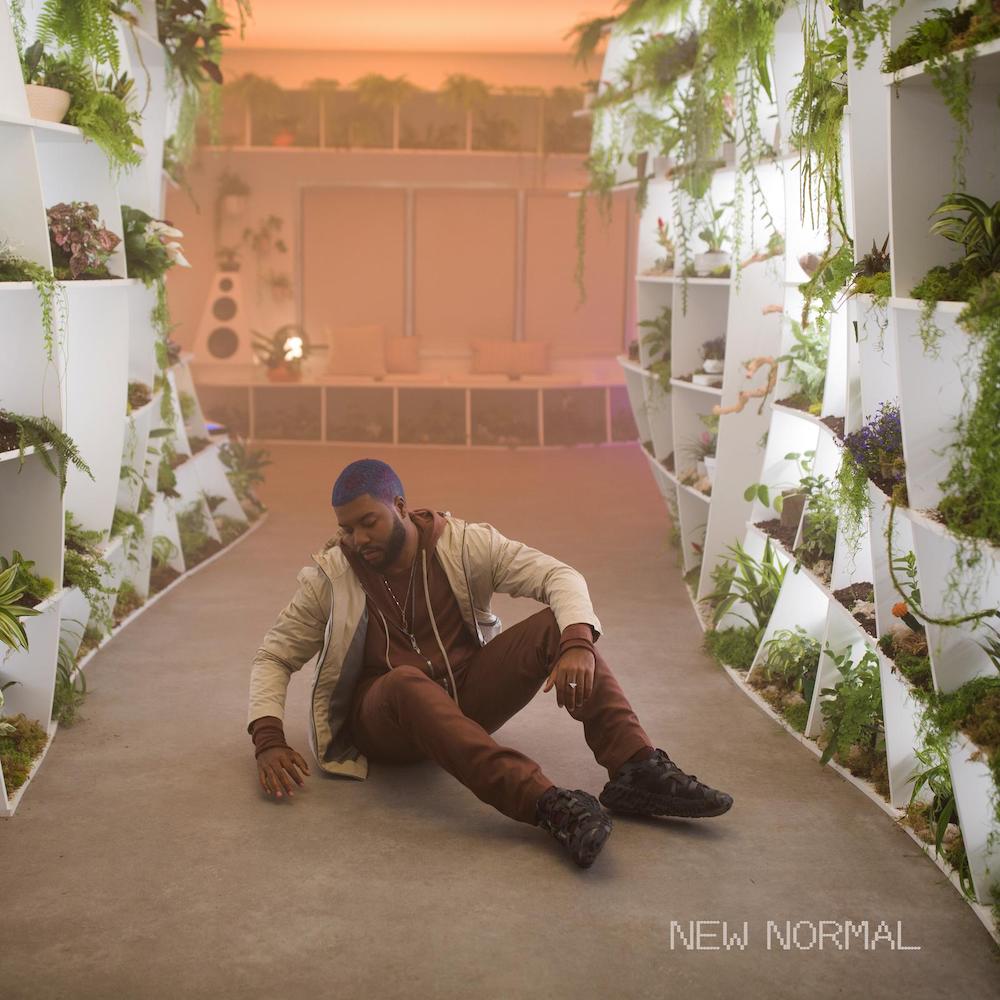 Khalid’s last album came in 2019 with the release of Free Spirit. Since then the Texas native has kept things somewhat quiet aside from a few singles here and there over the two-year span. Luckily for his fans, things are about to change as he used today to release a new single and announce his upcoming third album.

His latest track, “New Normal,” arrives with a new video that finds him discussing adjustments to a new lifestyle while traversing through a new city. As for the new album, Khalid confirmed its title to be Everything Is Changing and while an exact release date for it wasn’t shared, press materials say it’s due for a fall arrival.

The singer shared some insight about the album in a press release saying, “Everything Is Changing as an album really takes that a step further with all of the songs centering around trying to find a purpose and a sense of self in a world where everything is digitally connect but emotionally disconnected.”

You can listen to “New Normal” below and stay tuned for more on Everything Is Changing.