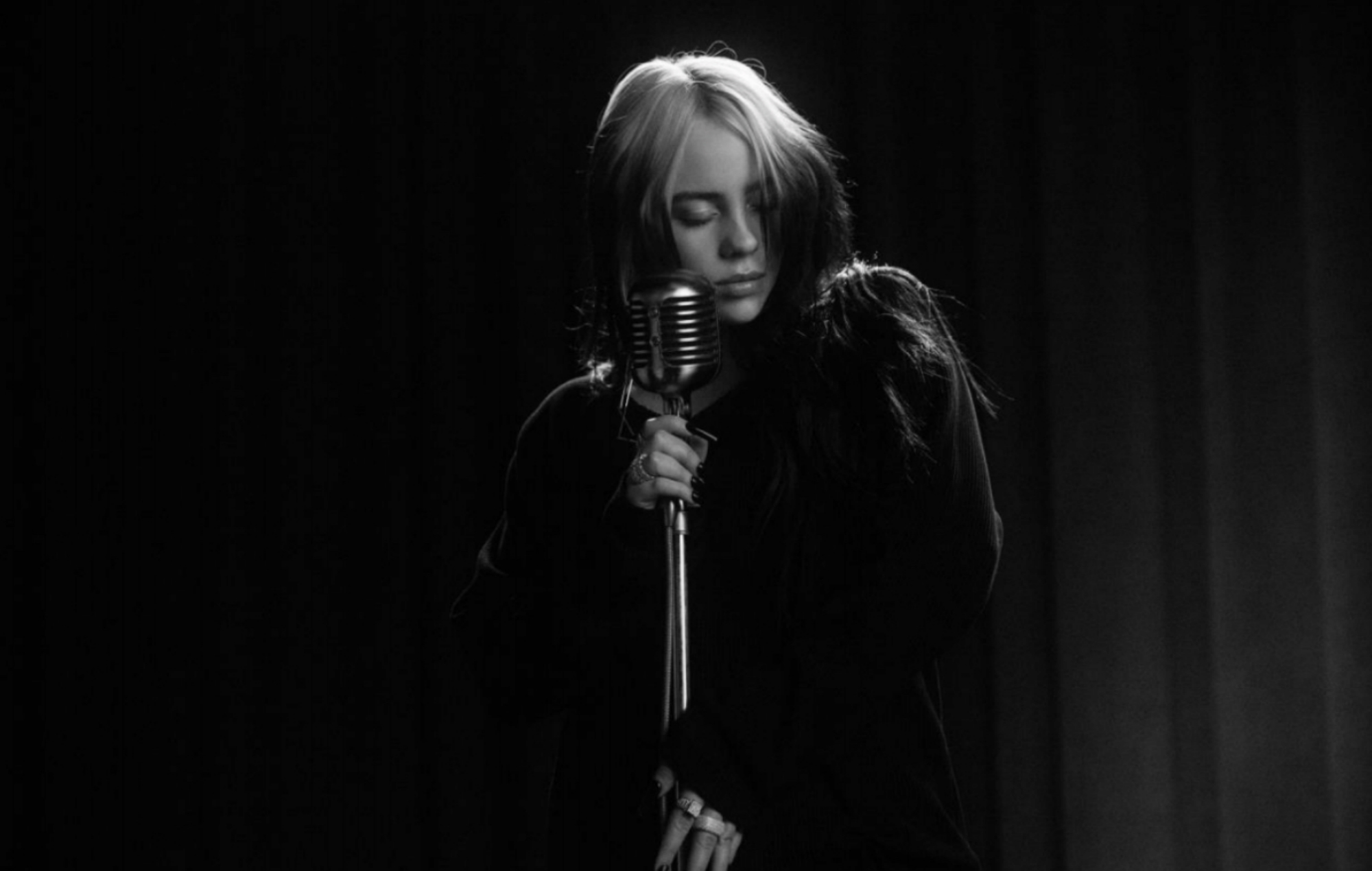 Lashana Lynch, whose plays the new 007 in the latest James Bond film No Time To Die, has recalled meeting Billie Eilish.

Speaking with NME, the actor described her first encounter with the performer, who sang the film’s theme song also called ‘No Time To Die‘. The meeting took place at a post-Oscars party in 2020.

“She was there looking Billie Eilish-y, and I was like, ‘Hi, yeah, I’m in the Bond film, thank you, congratulations,” said Lynch in a faux nervous tone. “She was like, ‘What did you just say?’”

“She’s amazing, and I can’t wait to see the title sequence,” said Lynch, who had yet to see the finished film’s opening on the big screen complete with Eilish’s theme song.

Meanwhile Daniel Craig, who has made his final appearance as Bond in the film, described how Eilish recorded part of the song remotely.

“I think she recorded a demo track for it on a tour bus with her brother,” he said. “I mean literally recorded it on a Casio and sent it in.”

Craig then described how Hans Zimmer, the film’s composer, went on to collaborate with Eilish to turn it into the fully-formed theme song that is heard in the film.

No Time To Die was released in the UK yesterday (September 30) and has received largely positive reviews.

Variety has called the film the series’ best entry since Casino Royale. “An up-to-the-minute, down-to-the-wire James Bond thriller with a satisfying neo-classical edge,” read the review, while praising Craig for bringing out his character’s “hidden vulnerabilities.”

Elsewhere, The Hollywood Reporter claimed that the film was “the most tender portrait of James Bond we’ve ever seen” in spite of its lengthy runtime of 163 minutes.

No Time To Die is in UK cinemas now.