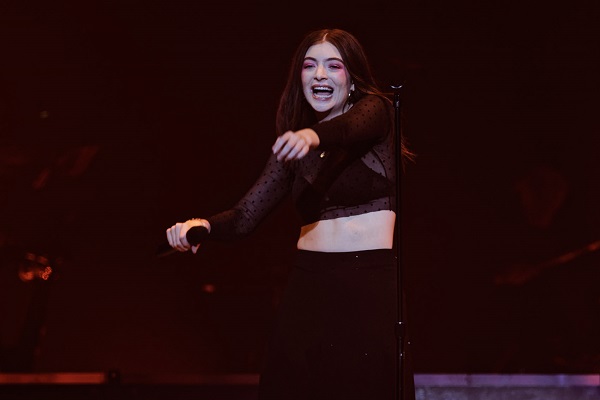 After some time out of the spotlight, singer-songwriter Lorde is back with a new album. Lorde’s upcoming studio record, “Solar Power,” will hit stores Aug. 20, and she’ll embark on a world tour in 2022 to support the new tunes.

Lorde’s 2022 North American tour still set off April 3 in Nashville, Tennessee, and run through a May 7 date in Santa Barbara, California. Tickets for the newly announced run will go on sale to the general public starting this Friday (June 25) at 10 a.m. local venue time. For ticket information, head to Lorde’s official website.

What’s extra unique about this release is that “Solar Power” will arrive in a new “discless” music format that serves as a replacement for a CD. The format, called “Music Box,” includes bonus visual content, handwritten notes, photos and a download card.

“I decided early on in the process of making this album that I also wanted to create an environmentally kind, forward-thinking alternative to the CD,” Lorde said in a statement. “I wanted this Music Box product to be similar in size, shape and price to a CD, to live alongside it in a retail environment, but be something which stands apart and that’s committed to the evolving nature of a modern album.”

Lorde calls “Solar Power” a “celebration of the natural world,” plus “an attempt at immortalizing the deep, transcendent feelings I have when I’m outdoors.”

She adds, “In times of heartache, grief, deep love, or confusion, I look to the natural world for answers. I’ve learned to breathe out, and tune in. This is what came through.”