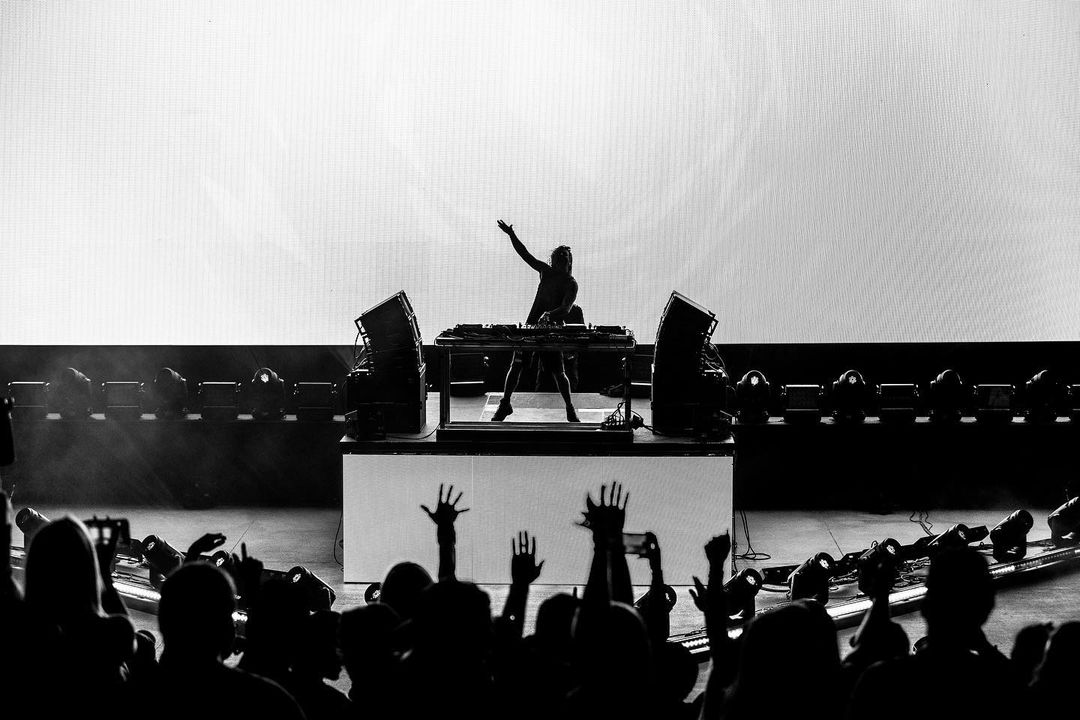 Seven Lions, Wooli, and Amidy’s “Shadows” continues to be the gift that keeps giving. After officially sharing the acoustic version in August, Ophelia Records has enlisted Maor Levi, Xavi, and REAPER—one of Dancing Astronaut‘s Artists to Watch in 2021—for duties on the breathtaking collaboration’s remixes.

Maor Levi opens up the “Shadows” rework package, dispensing his signature electro-trance twist that provides a dramatic rise in tension from the original. After yielding his debut album To The Endless Searing Skies, a companion remix LP, and a “Don’t Wanna Fall” spin, Xavi returns to Ophelia to give the three-headed release an otherworldly melodic bass rework. Last but not least on the EP comes REAPER, who continues blow the drum ‘n’ bass door wide open with his triumphant production keenness.

Stream all three divergent takes on “Shadows” below.