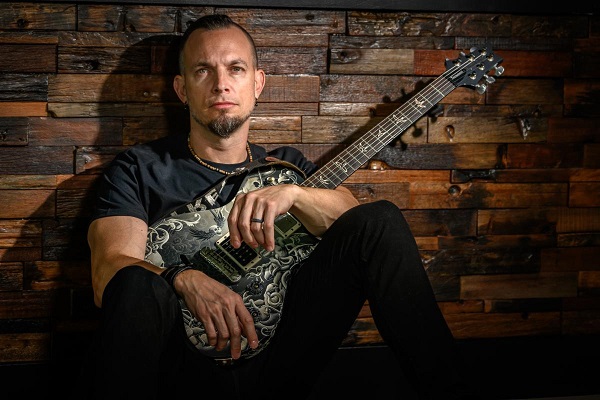 Mark Tremonti of Alter Bridge and Creed has released a new song with his band Tremonti, “If Not for You”

Mark Tremonti is constantly evolving and keeping things exciting, and that’s evident on his latest Tremonti single. The Alter Bridge and Creed guitarist just unleashed the track “If Not for You,” which features fuzzed-out vocals, thick guitars and a strong, anthemic chorus. Watch the music video for the song below.

“If Not for You” marks the first single off Tremonti’s upcoming album, “Marching in Time,” due out Sept. 24. The album marks the fifth from the Tremonti band and the follow-up to 2018’s “A Dying Machine.”

“Marching in Time” promises a “reflective look at the world around us today,” according to a statement. The album was produced by longtime friend and collaborator Michael “Elvis” Baskette, who has worked with Tremonti since 2007 and also regularly produces the albums from Alter Bridge and Myles Kennedy of Alter Bridge.

Listen to “If Not for You” and find the “Marching in Time” track list below.

Tremonti will take the new songs “Marching in Time” on the road for at our with Sevendust in September. Lydia Can’t Breathe will open. View the full roster of Tremonti and Sevendust tour dates here.