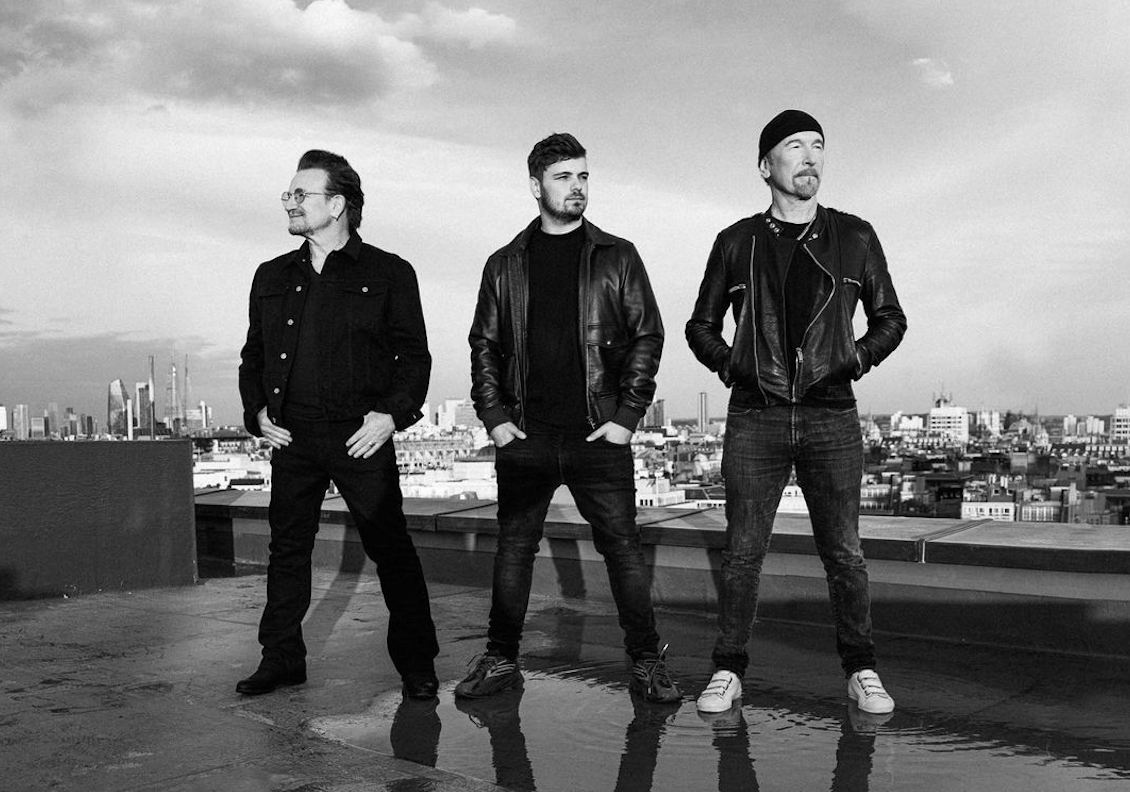 It felt like a festival-friendly account of Martin Garrix’s EURO 2020 anthem with Bono and The Edge had been in the cards since the trio delivered the theme for the now-ongoing European tournament. With live entertainment finally walking back toward its pre-COVID status quo—in the U.S., at the very least—Martin Garrix has now green lit our prediction from mid-May, prompting something that he will eventually integrate in his planned performances later this year: a progressive house upgrade of “We Are The People,” his first solo remix (excluding “Someone You Loved”) since his 2015 version of The Weeknd’s “Can’t Feel My Face.”

“We Are The People” had already embodied all that UEFA was striving for when it commissioned Garrix, and following a digital performance to kindle the tournament’s opening ceremonies, the STMPD RCRDS operator also wanted to ensure that dance music purists wouldn’t exit empty handed. Re-engaging Bono’s stadium-ready vocals and The Edge’s masterful guitar work, Garrix piles on even more wholehearted euphoria to “We Are The People,” tastefully escalating the pace and fastening a progressive house summit that’s guaranteed to set off EDC Las Vegas‘ circuitGROUNDS stage this coming October.