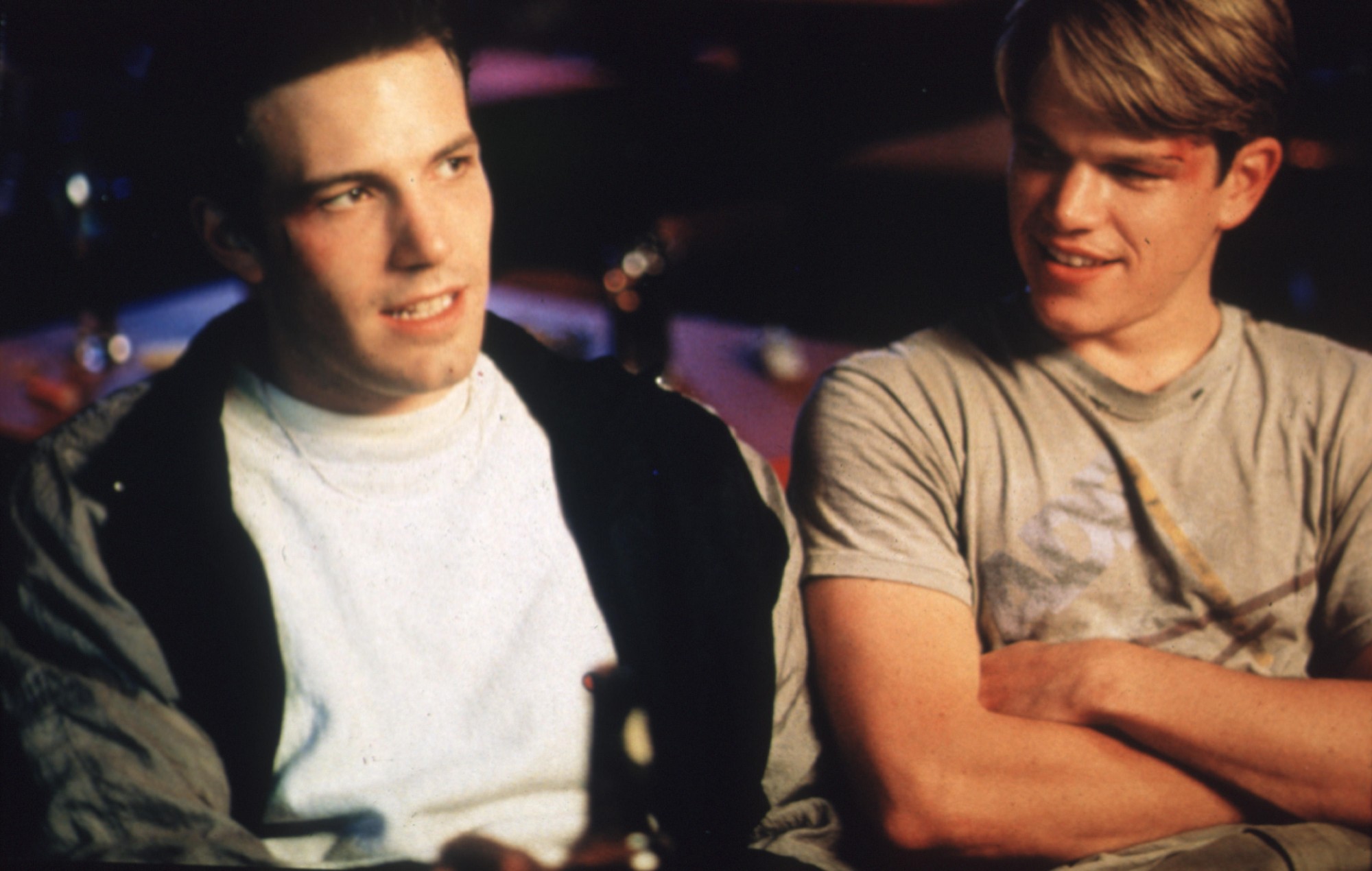 Matt Damon has confirmed that he and co-writer Ben Affleck did not write the female perspective in their upcoming film The Last Duel.

The film is directed by Ridley Scott, with Damon and Affleck credited as screenwriters. However, a third credit on the screenplay goes to Can You Ever Forgive Me? writer Nicole Holofcener. Oscar nominee Holofcener wrote the perspective of Lady Marguerite, played by Jodie Comer in the film.

“It’s a story about perspective,” Damon told Entertainment Tonight. “So, there are two knights and then there’s the Lady Marguerite. So Ben and I wrote the male perspectives and Nicole Holofcener wrote the female perspective. That’s kind of the architecture of that movie.”

The film tells the same story from three separate angles. In the story, a duel occurs between Jean de Carrouges (Damon) and Jacques Le Gris (Adam Driver) after Le Gris is accused of having raped de Carrouges’ wife Marguerite.

The Last Duel sees Damon working on a script with Affleck for the first time since 1997’s Good Will Hunting. The pair’s breakout film won them an Oscar for Best Original Screenplay.

“We didn’t really understand structure [while writing Good Will Hunting] so we wrote thousands of pages,” said Damon. “We’d be like, ‘Well, what if this happened?,’ and then we’d just write different scenes. So, we had all these kind of disparate scenes and then we kind of tried to jam them together into something that looked like a movie.”

He added: “Making movies for 30 years, we actually learned something about structure along the way and the process went along a lot faster. And so I think we’ll write a lot more in the future just because it didn’t turn out to be as time consuming as we thought. It was actually a lot of fun.”

Today (July 26), it was announced that The Last Duel would receive its world premiere at Venice Film Festival.  Dune and Edgar Wright’s Last Night In Soho will also receive their world premieres at the festival, which will take place in September.