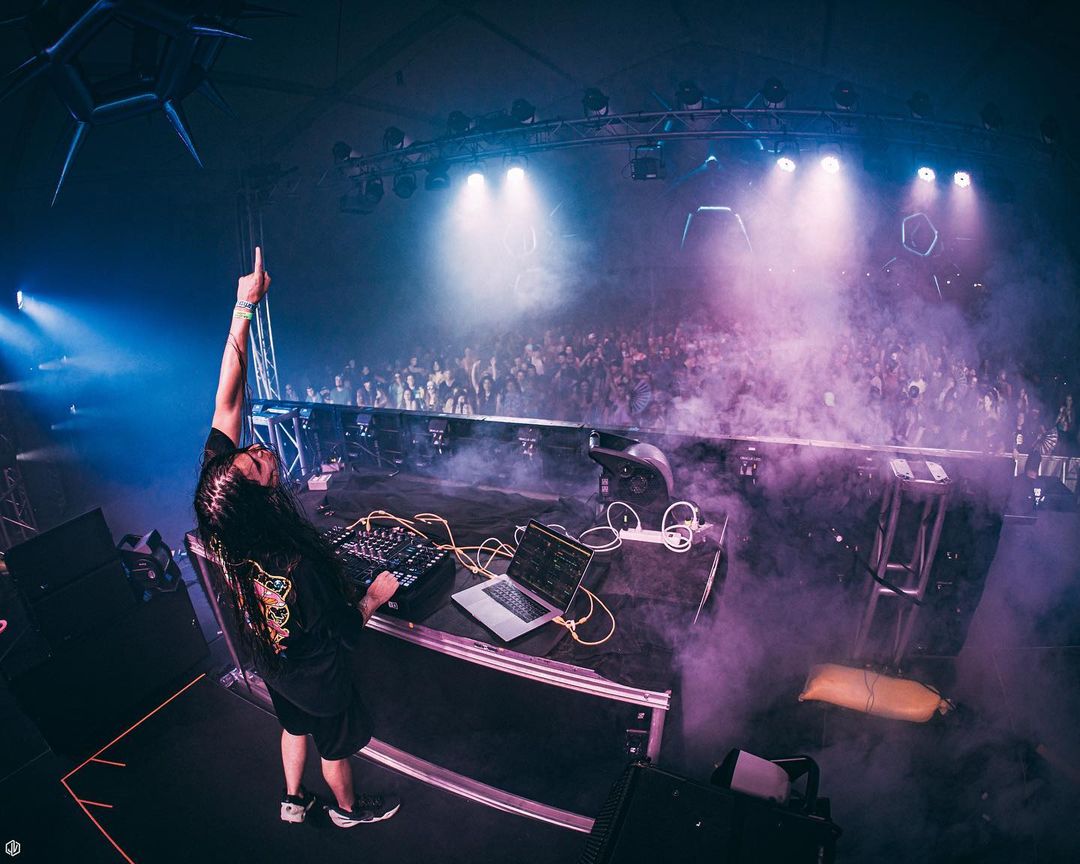 A sample of howling wolves and eerie flute work are haunting accents of Mersiv and Killa Nova‘s “Forest Creature,” which acts as an embrace of the pair’s penchant for experimental sounds. The one-off precedes Mersiv’s forthcoming full-length debut album, Pretty Dark Loud, and is notably the second pre-LP single, following July’s “Floating Underwater Above the Clouds.”

“Forest Creature” comes as Mersiv prepares to set off for a two-night run at Mishawaka Amphitheater in Colorado before finding his way to Denver’s Black Box for Pretty Dark Loud‘s first album listening party. Altogether, the cut signals turning point not only for those making their way through the song’s dark jungle, but also for Mersiv himself.