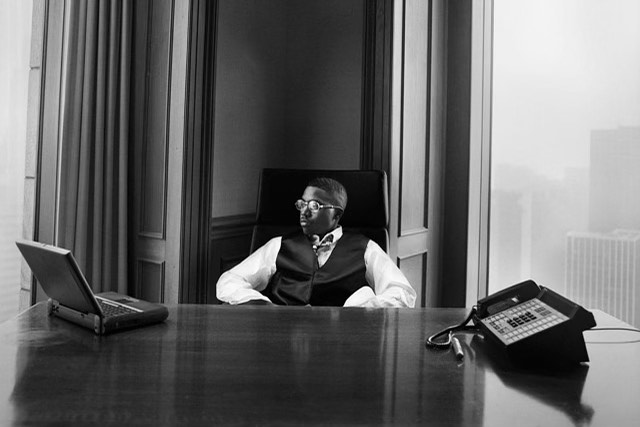 Get ready for a re-up from Nas and Hi-Boy.

After landing his first-ever GRAMMY for King’s Disease, Nas has taken to his social media accounts to announce that a sequel to the 2020 album will arrive on August 6, once again produced in its entirety by Hit-Boy. “We’re back in business!” Nas said.

King’s Disease won the Grammy Award for Best Rap Album at the 63rd Annual Grammy Awards, becoming Nas’ first Grammy, and featured the likes of Charlie Wilson, Lil Durk, Anderson .Paak, and even a reunion with The Firm (Foxy Brown, AZ, and Cormega).