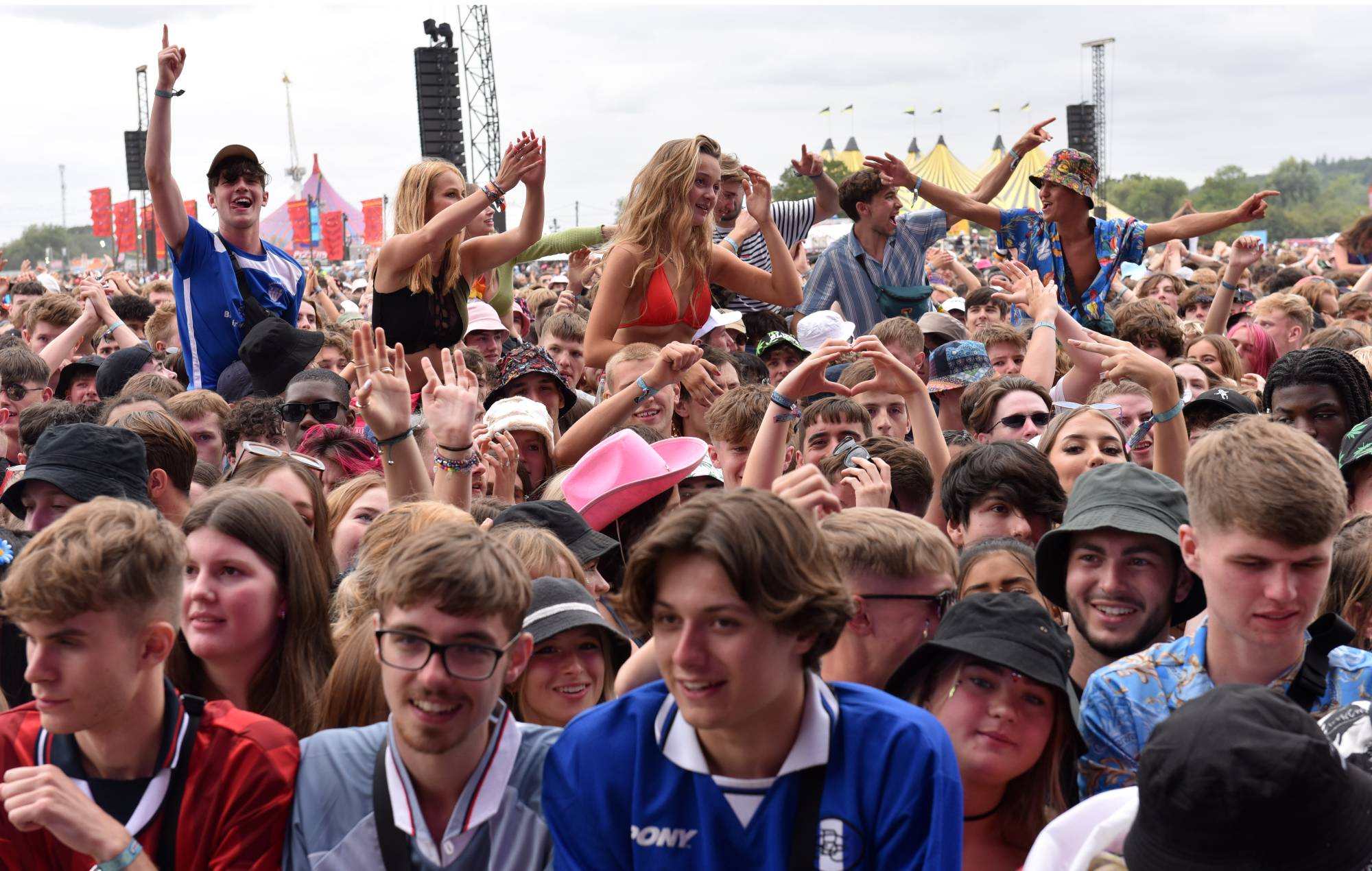 Neil Young has criticised hosting live shows during the pandemic, and called on big promoters to cancel their planned concerts.

In a new blog post on his official website, Young labelled COVID-era gigs as “super-spreader events” and said “the big promoters are responsible” for any rise in cases that come from live shows.

“The big promoters, if they had the awareness, could stop these shows,” Young wrote in the blog post. “Live Nation, AEG, and the other big promoters could shut this down if they could just forget about making money for a while…

“They control much of the entertainment business. They hold the power to stop shows where thousands congregate and spread. It’s money that keeps it going. Money that motivates the spreading. The big promoters are responsible for super spreaders.”

Concerts have returned to the United States across this summer as more and more of the country become vaccinated against COVID-19. One of the first major festivals to return was last month’s Lollapalooza in Chicago. In the wake of the event, Chicago health officials said there was “no evidence” that the festival was a “super spreader” event.

In the UK, live music has been allowed to take place without restrictions since July 19. Since then, a number of festivals have been linked to a rise in COVID cases.

Earlier this month, almost 5,000 coronavirus cases were linked to this year’s Boardmasters Festival. According to health officials, 4,700 people who have tested positive for COVID-19 confirmed they had attended the Cornish festival, which took place from August 11-15 and was attended by about 50,000 people.