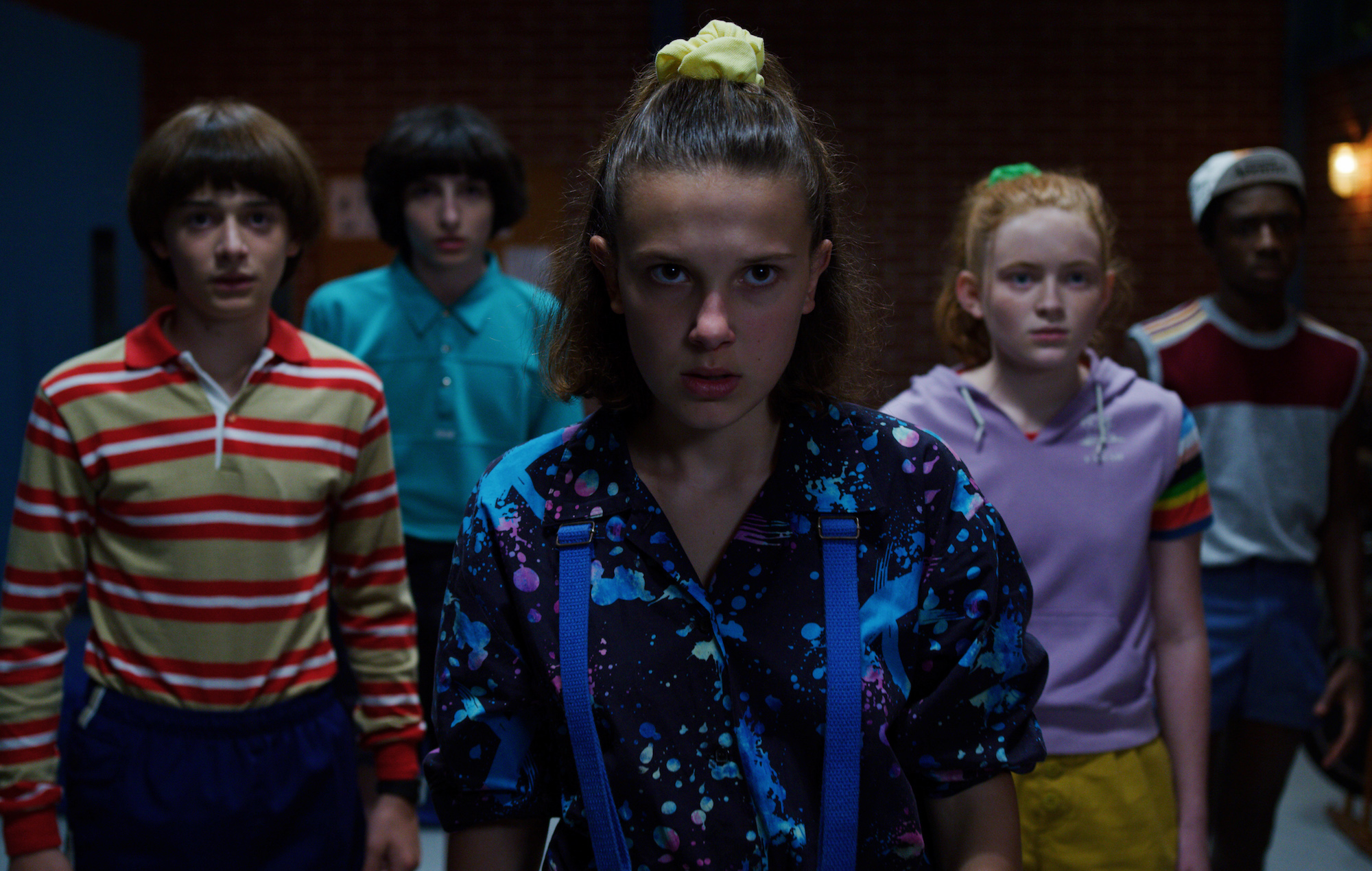 Netflix has revealed rankings of its most popular original TV shows and movies, measured by hours-watched during the first month of release.

The streaming platform, who have been hesitant about releasing worthwhile viewing statistics in the past, have published the “most comprehensive look so far” at the service’s most popular shows and movies.

Two different rankings were shown during the conference. The first highlighted the most popular Netflix shows, based on the number of accounts that selected a given title in the first 28 days of release and streamed for at least two minutes. As this doesn’t account for people who dropped off from a series following the opening minutes, it’s far from a reliable metric of the platform’s most popular shows.

In a first for Netflix, however, a second list showed the total time spent viewing by hours within the initial 28-day window. Bridgerton topped the rankings with 625 million hours watched, followed by Spanish crime drama series Money Heist (part four) at 619 million and Stranger Things season three at 582 million.

You can check out Netflix’s full rankings by hours-watched within the first 28 days below.

While it’s a better metric than Netflix’s past data releases, the hours-watched measurement still has some flaws – notably that it favours films and TV seasons which have longer runtimes.

Over the past few years Netflix has started to open up about the popularity of its releases, as shown by the addition of a top 10 trending ranking of the most popular shows and movies within the service.

The above list, however, doesn’t factor in the recent popularity of Korean series Squid Game which, according to Sarandos, has a “very good chance” of being Netflix’s most popular show.