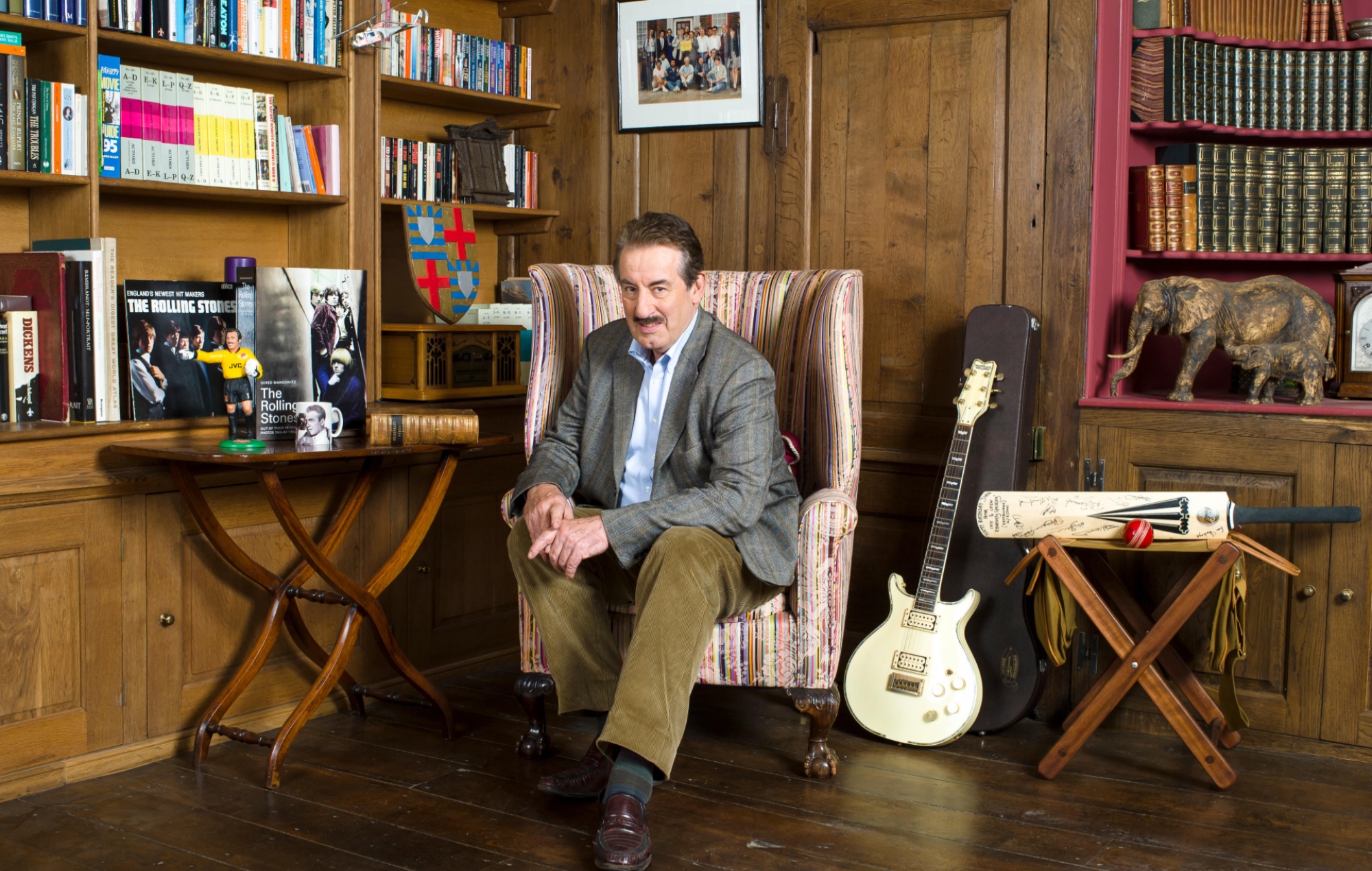 Challis played second-hand car dealer Terrance Aubrey ‘Boycie’ Boyce in the sitcom from 1981 to 2003 alongside David Jason and Nicholas Lyndhurst.

His character was so popular that he portrayed him once more, for the four series of spin-off show The Green Green Grass, alongside on-screen wife Marlene, played by Sue Holderness.

“John Challis was my partner on screen and stage for 36 years and my beloved friend. RIP darling John. I will miss you every day.”

Other tributes have poured in on social media – you can see some of these here:

It is with great sadness that we bring you the news that John Challis, known to millions as Boycie, has passed away. Our thoughts are with his wife Carol and his family and friends. John died peacefully in his sleep after a long battle with cancer. pic.twitter.com/eDHJbRrJaG