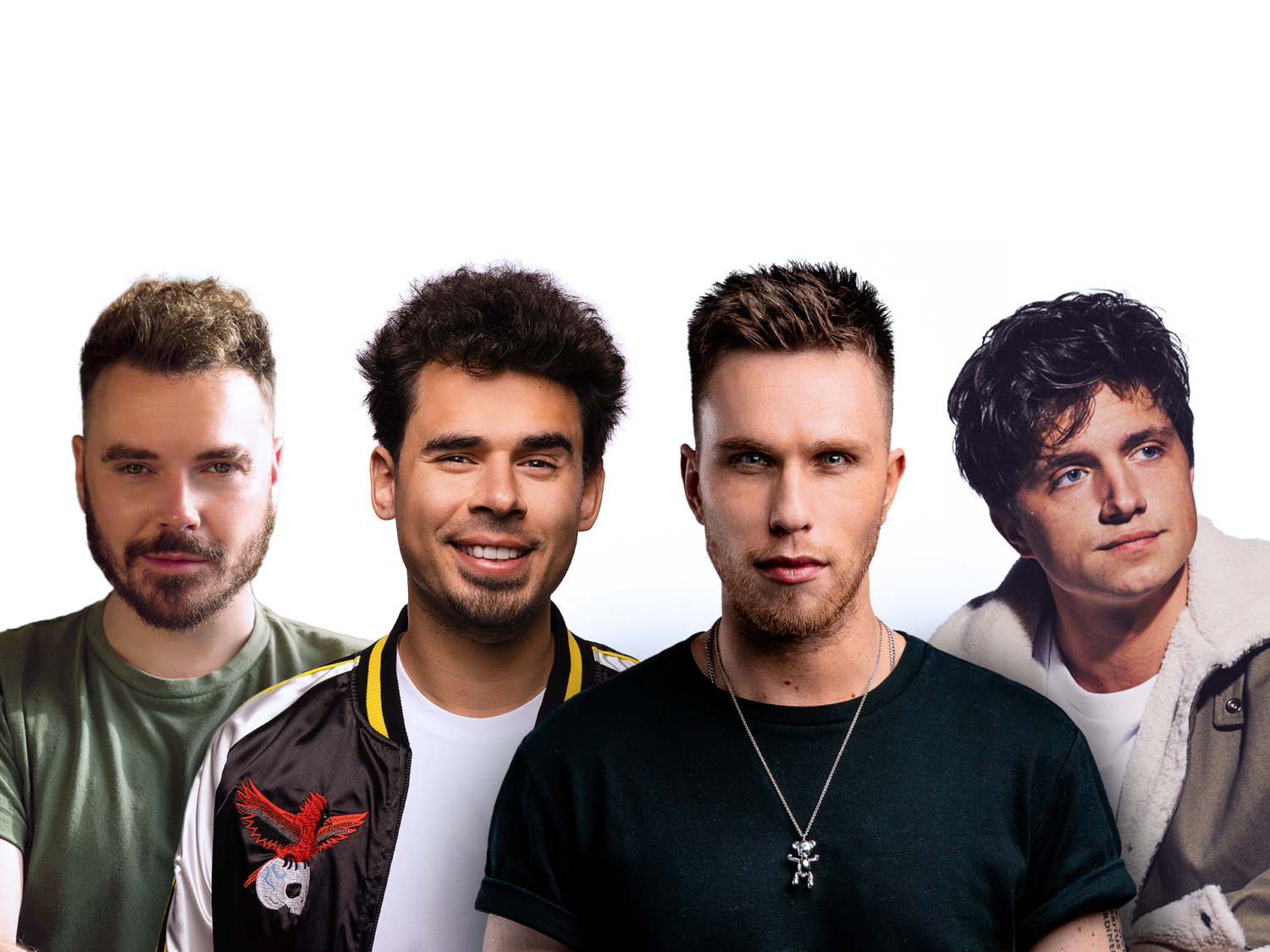 In late July, Nicky Romero, MARF, and Wulf rallied behind “Okay,” a summer-suited single that channeled optimism in its euphoric production and uplifting message. Now, just a handful of months later, the producers have tapped Afrojack to put a dance floor-friendly spin on the single, and as to be expected, the Dutchman adeptly transforms the catchy commercial crossover into a pulsing bigroom cut. Although Afrojack’s remix won’t formally land until September 17, it can be streamed one day early, exclusively via Dancing Astronaut.