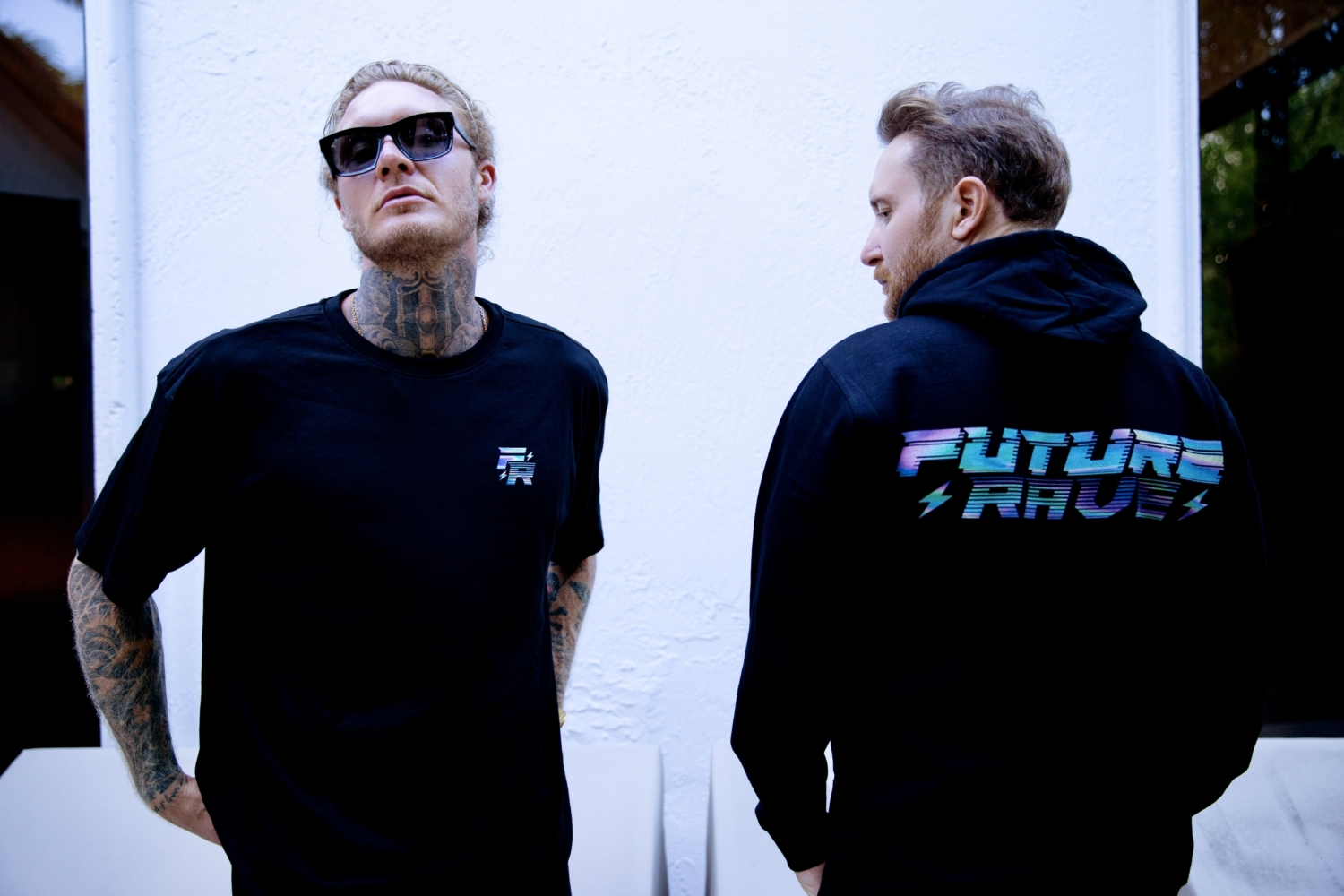 In July of 2020, the month of New Rave‘s release, David Guetta and MORTEN related to Dancing Astronaut what “future rave” was by delineating what it was not. It wasn’t electronic’s flirtation with pop in crossover fashionings fit for radio play, but it wasn’t completely underground, either. It decidedly courted the emotion so frequently tied to trance music, embodied “a lot of sounds and techniques from the underground,” and used the euphoria-spiking raves of the ’90s and their energy as a referent for contemporary reconfiguration. Per Guetta, it was—and has remained—”rave music that is sexy.”

For approximately two years now, Guetta and MORTEN have had their sleeves rolled up in the future rave forge, hammering out records with far-reaching, stadium-filling sonic capability. And, although electronic’s uptake of the future rave movement took place at a slower pace than Guetta had expected—”We kept doing it, and I just realized that it always takes time,” he said—rest assured that the dance circuit has since clamored for the all-consuming, in-person stimulation that is future rave IRL, especially considering that the stylistic push began to hit one of several peaks when dance floors were idle during the COVID-19 pandemic, adding a sort of double entendre to “future rave.”

As music programming’s post-quarantine renaissance repositions attendees before artists across venues nationwide, Guetta and MORTEN’s future rave initiative is one that sits at the apex of listeners’ live wishlists. Thanks to a 30-minute mini-mix from the future rave ringleaders, the show comes to streamers’ speakers in a pulsating preview of what a Guetta and MORTEN tag-team behind the decks would sound like, and a resounding affirmation that the duo’s live interplay warrants must-see status. Stream the mix exclusively on Dancing Astronaut.