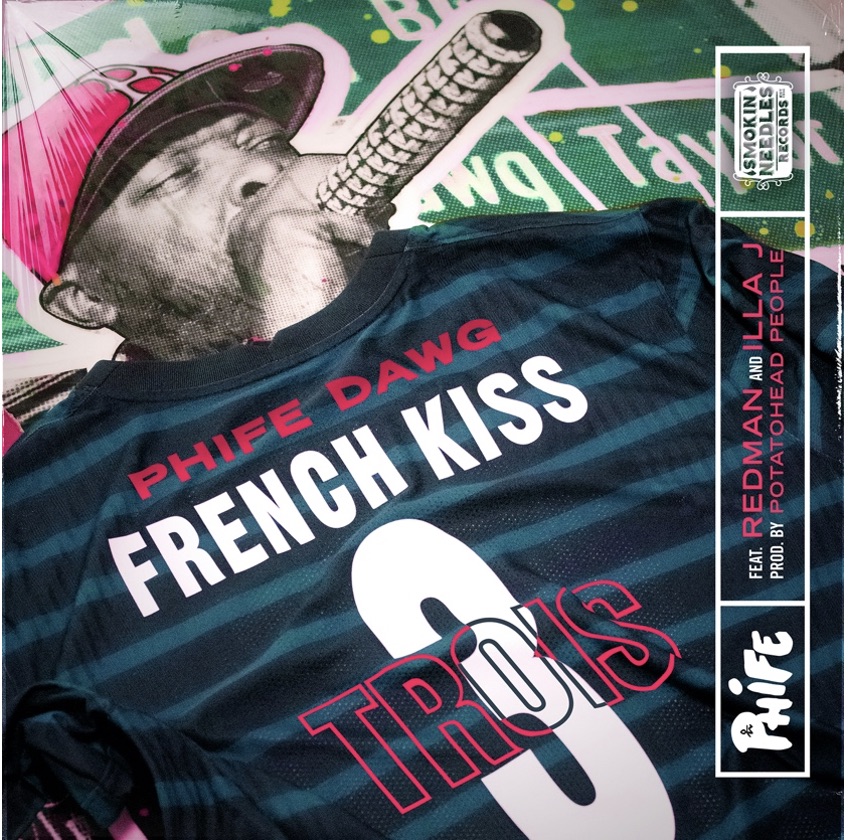 Continuing to keep his legacy alive, the estate of the late legend Phife Dawg have shared an update of his single “French Kiss” with the “Trois” version.

Redman once again joins Phife, following his verse on “Nutshell,” as well as Illa J. “It’s dope to see the evolution of this song, from the first version on my album to Phife’s version, to six years later Potatohead People doing a sick remix of the track, and now Redman adding a verse to it, with Ali Shaheed on the mix,” Illa says. “It’s an honor having a track with 2 hip hop legends on it, this one will always be a special joint for me.”

With a video directed by Redman, Tony Reames and Konee Roc, the track can be checked out below.