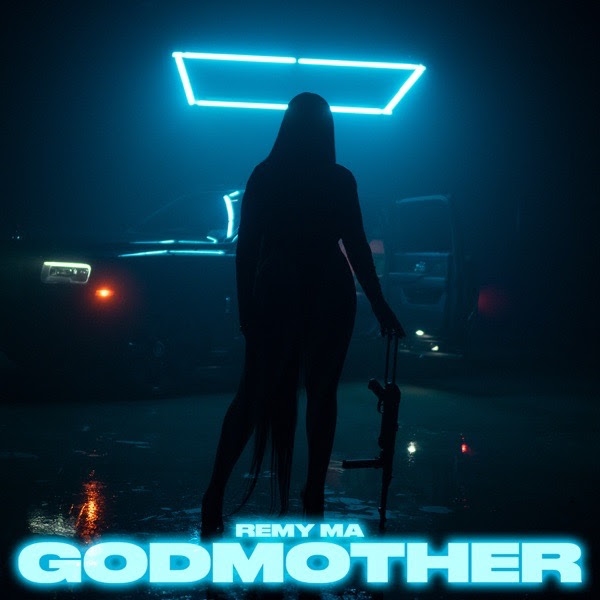 One of the highlights — and, being honest — the MVPs — of Fat Joe and Ja Rule’s VERZUZ session were the women they brought out as guests (Joe’s uncalled-for and wildly out-of-pocket insults notwithstanding) throughout the night: Vita (who had abs carved from marble), Lil Mo (who never met a flat note in her life, ever), Ashanti (I mean… I mean!), and Remy Ma (who assisted Joe many times throughout the night, even performing the late Big Pun‘s verse from “Twinz (Deep Cover 98)”).

During the showcase’s intermission, Joe’s team debuted a new track from Remy, “GodMother.” The track, with its distinct Brooklyn drill sound, is produced by longtime collaborators Cool & Dre as well as 808-Ray.

The song can be heard below.