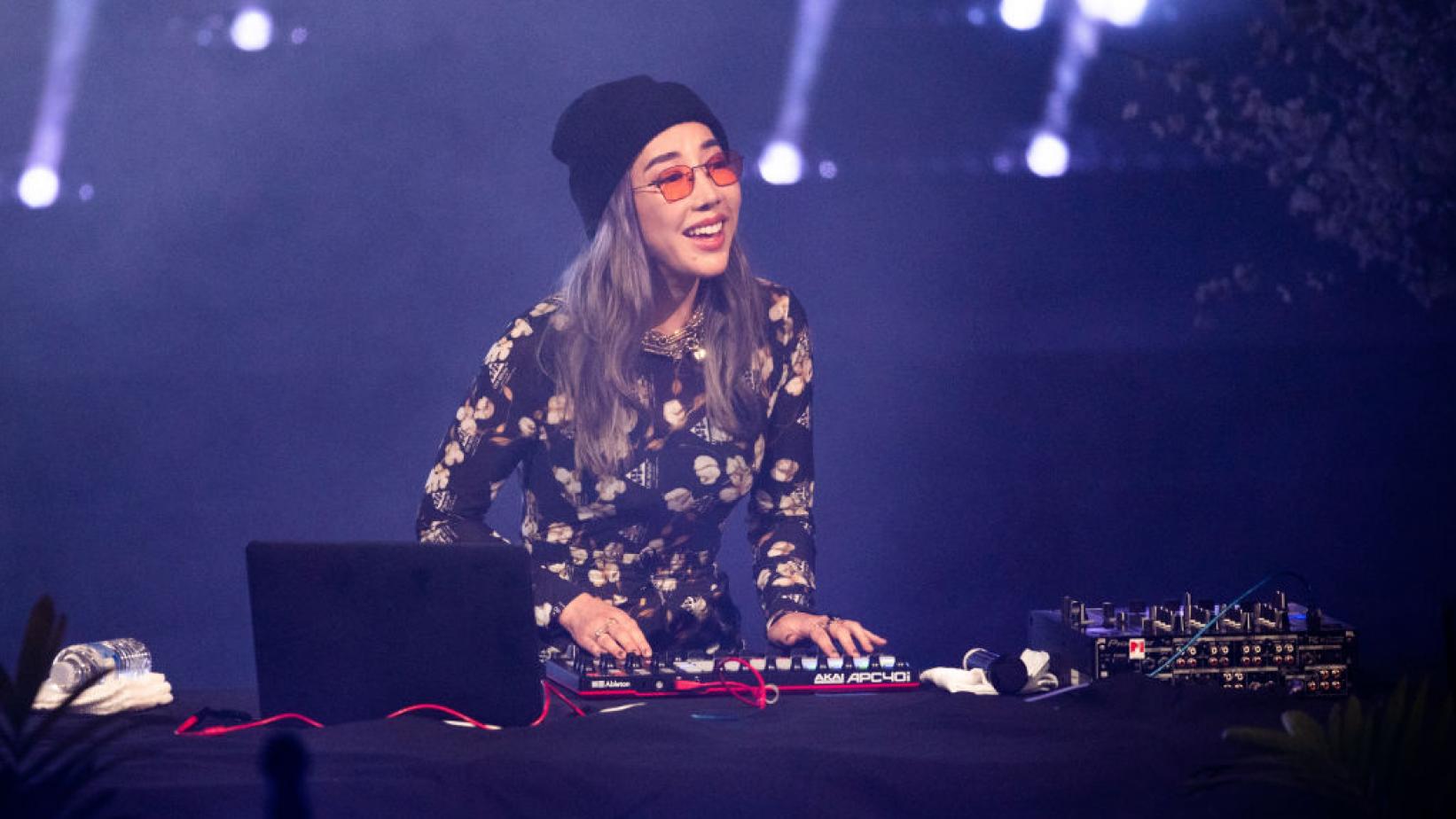 Rockstar Games and CircoLoco are finishing off their Monday Dreamin’ Black EP series with five new tracks from the likes of Lost Souls Of Saturn, TOKiMONSTA, Adam Beyer, Tale Of Us, Bedouin, and Damian Lazarus. The four-part EP series precedes the completion of CircoLoco’s compilation album, Monday Dreamin’, slated to land on July 9.

Through their partnership, Rockstar Games and CircoLoco seek to spread the sounds of the iconic Ibiza party brand to the rest of the world to fuse the physical and digital worlds of entertainment. As such, each track on the compilation EP experiments with the thumping sounds that would be found in person at CircoLoco events. And, it’s no mistake that each of the artists featured on Monday Dreamin’ Black match CircoLoco’s characteristically dark, clublike aesthetic, throwing listeners into the heart of Ibiza with each pulsing tracklisting.

Rockstar Games and CircoLoco released the first EP in the series, Monday Dreamin’ Blue, in May. A new EP has since landed at the end of each week in the lead-up to the new label’s debut compilation. Rockstar Games, which is best known for its Grand Theft Auto series, has long been promoting music in its ventures and evidently, this is a tradition that will continue for the foreseeable future.