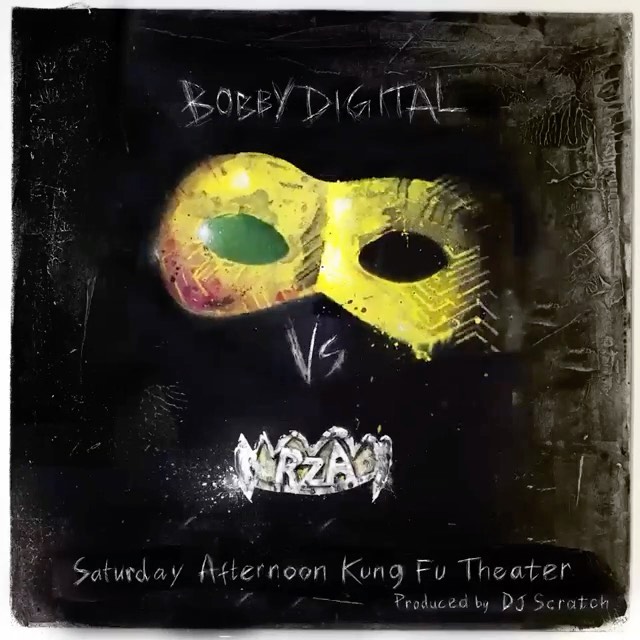 After joining Method Man and Redman during their VERZUZ, RZA has announced that he will return — as his alter ego, Bobby Digital — with a new album in RZA vs. Bobby Digital (formerly Digital Potions). Slated to arrive August 6, the Abbott shared its first single in “Pugilism” back in April.

He follows that up with its second, “Saturday Afternoon Kung Fu Theater,” produced by DJ Scratch. “Looking for something new to vibe to? Well, you’re in luck!” RZA says. “Hope you’re ready, cause we’re bringing back that gritty, mean mugging hip hop.”