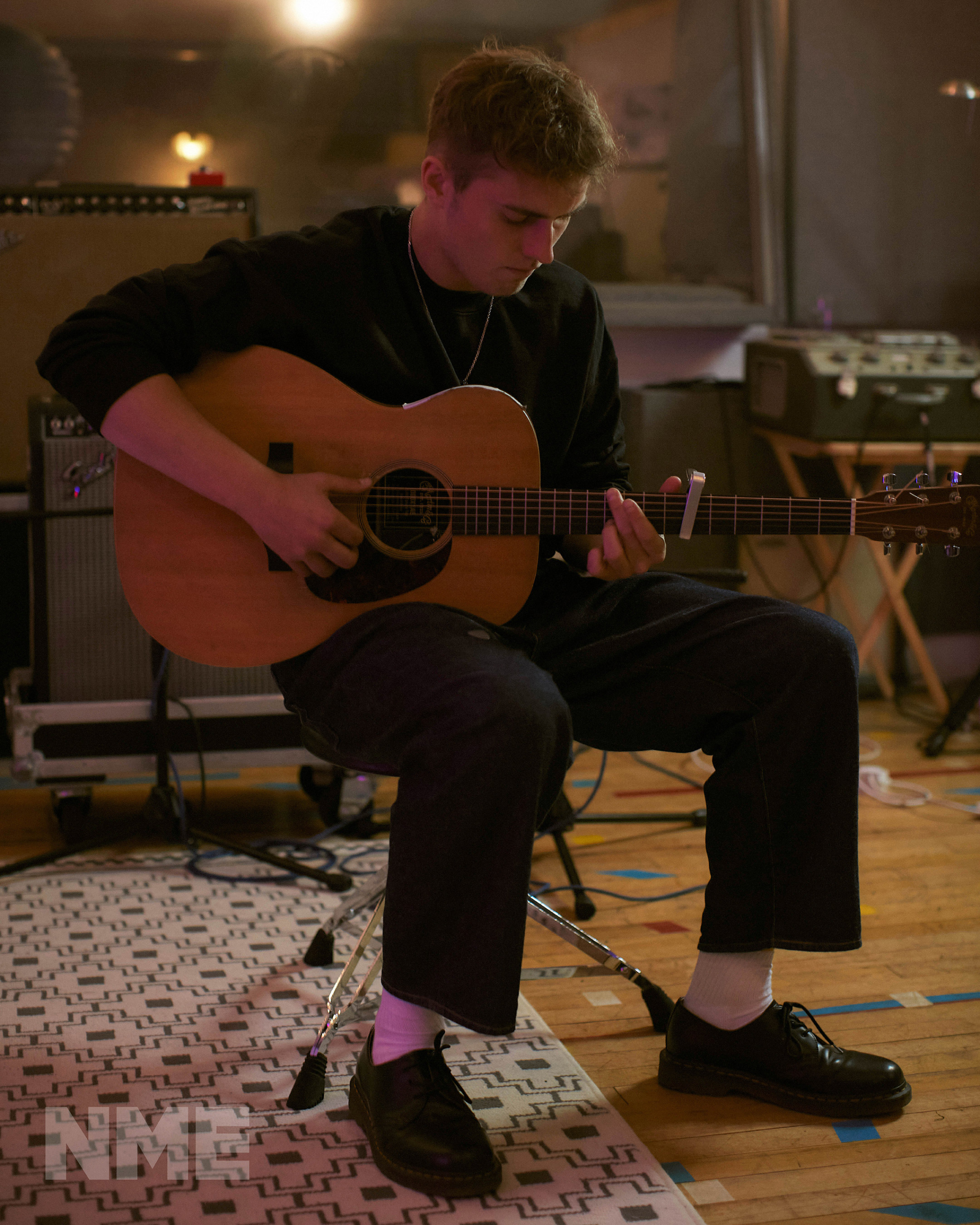 Sam Fender has promised that his upcoming new album is “leagues ahead” of his 2019 debut ‘Hypersonic Missiles’.

The North Shields musician is set to release his second studio LP ‘Seventeen Going Under’ on October 8.

Speaking to NME for this week’s Big Read, Fender spoke in detail about the upcoming record and said that he believes that ‘Seventeen Going Under’ is “leagues ahead” of his September 2019 debut album.

“As a record I think this one is leagues ahead [of ‘Hypersonic Missiles’],” Fender said. “I’m more proud of this than anything I’ve ever done. It’s probably the best thing I’ve done in my life.

“I just hope people love it as much as I do. With the first album, a lot of those songs were written when I was 19, so I was over half of it [by the time it was released]. Whereas this one is where I’m at now.”

Fender also reflected on the contrast between his approaches to making ‘Hypersonic Missiles’ and its follow-up, telling NME: “I’ve made my coming-of-age record [‘Hypersonic Missiles’] and that was important for me – as I get older, these stories keep appearing; I’ve got so much to talk about. I wrote about growing up here. It’s about mental health and how things that happen as a child impact your self-esteem in later life.

“On the first record, I was pointing at stuff angrily, but the further I’ve gotten into my 20s, the more I’ve realised how little I know about anything. When you hit 25, you’re like: ‘I’m fucking clueless! I know nothing about the world.’ It was a humbling experience, growing up.”

Fender also spoke in the interview about ‘cancel culture’, saying: “People fuck up. Everyone is a flawed character.”