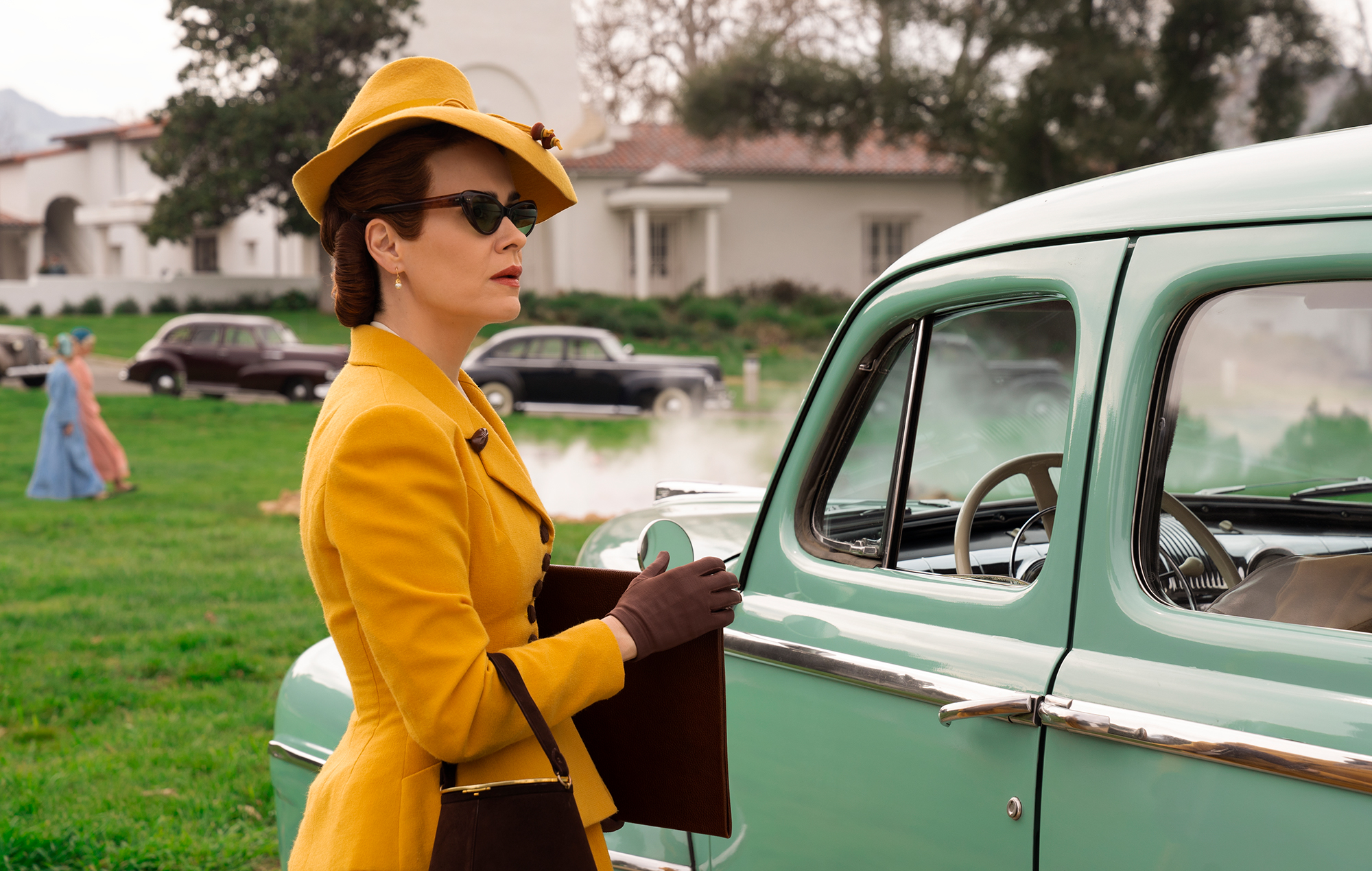 Sarah Paulson has revealed that she felt “trapped” by an “underwhelming” season of American Horror Story.

Speaking in a new interview, the actor, who has starred in almost every season of the anthology series, admitted that she was disappointed by the show’s sixth season, titled Roanoke, and regrets not asking to sit it out.

“I just [didn’t] care about this season at all,” Paulson said on The Hollywood Reporter’s Awards Chatter podcast. “I know people will get mad at me for saying it, but for me, this was post having played Marcia [Clark in The People vs OJ Simpson] and it was what I went to do right after finishing Marcia.”

In Roanoke, Paulson, a longtime collaborator of Murphy, having appeared in his shows Nip/Tuck, Ratched and The People vs OJ Simpson. plays a British actor starring in a true-crime docu-series about a haunted house.

“I was so underwhelmed by the whole experience because I felt like I had entered into a new place inside of myself in terms of what I thought possible, in terms of what I might be willing to see if I can do,” Paulson continued. “I felt really kind of trapped by my responsibility and my contractual obligation to do American Horror Story.

“As much as it’s my home and I’ve loved it always, it was the first time I felt like I wish I could have gone to Ryan and said please let me sit this one out. You know, let me out.”

The actor added that Murphy allowed her to sit out the show’s subsequent season, titled Cult, but decided to stay on because she was interested in its provocative storyline, which revolved around the aftermath of the 2016 US election.

Paulson opted out of 1984, American Horror Story‘s 2019 season, but will return for the forthcoming 10th season, Double Feature, which will premiere in August and star Macaulay Culkin, Paris Jackson, Evan Peters and Billie Lourd.

In March, Murphy shared an on-set image of Culkin in character alongside Leslie Grossman, and captioned the post: “Something wicked this way comes. American Horror Story Season Ten.”

Speaking about Culkin’s role last summer, Murphy explained: “So, I have this very, very great insane part. And I asked to speak to him on the phone and he said ok. [When] I cast, I never let people read things, usually. I said, ‘OK, here’s the pitch’.