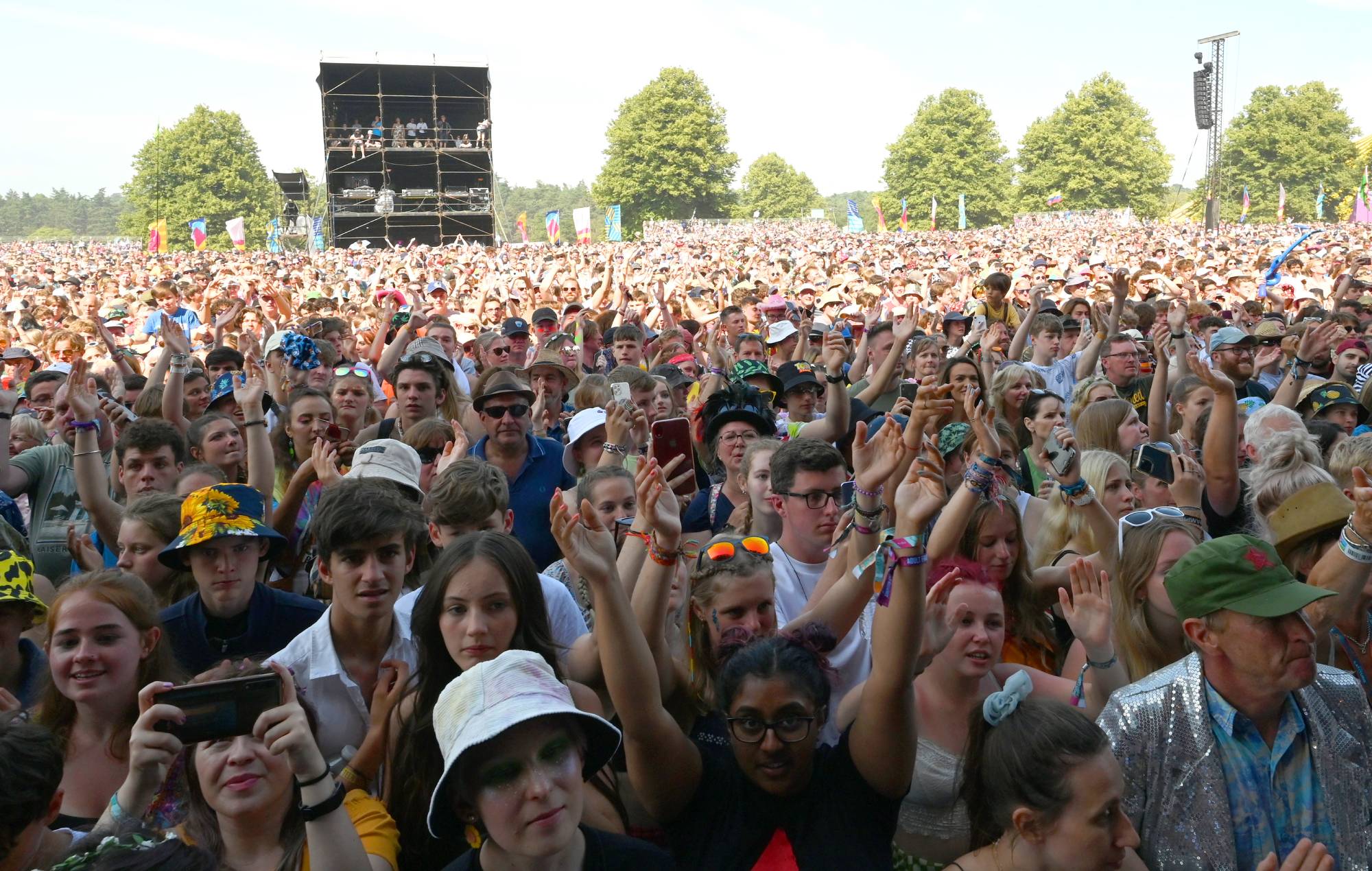 Secondary ticketing websites could be fined or shut down under new rules aiming to battle against “unscrupulous” ticket touts.

New proposals from the Competition and Markets Authority (CMA) come as live music returns to the UK after the coronavirus pandemic.

Under the new proposals, websites such as Viagogo and StubHub would need to gain licenses to operate, and could be fined or have their sites taken down if they are found to break consumer protection rules.

The rules would mean that such websites would be unable to list tickets at greater than face value price or face closure.

In response to the CMA’s proposals, Labour MP Sharon Hodgson – who has led of a group of MPs examining secondary ticket use – said work needs to be done to tackle the “parasitical market” of secondary ticketing.

Last year, consumer group Which? reported that Viagogo were “refusing” to offer music fans refunds for gigs cancelled due to the pandemic.

Back in 2019, Google suspended Viagogo from advertising on its platform amid concerns that the resale site was allowing touts to use the site to sell tickets at an inflated prince.

Viagogo also recently faced further legal action from the Competition and Markets Authority (CMA). MPs and campaigners for fair ticket prices have also hit out at the site, with MPs warning music fans to avoid using Viagogo until it “fully complies with consumer law”.