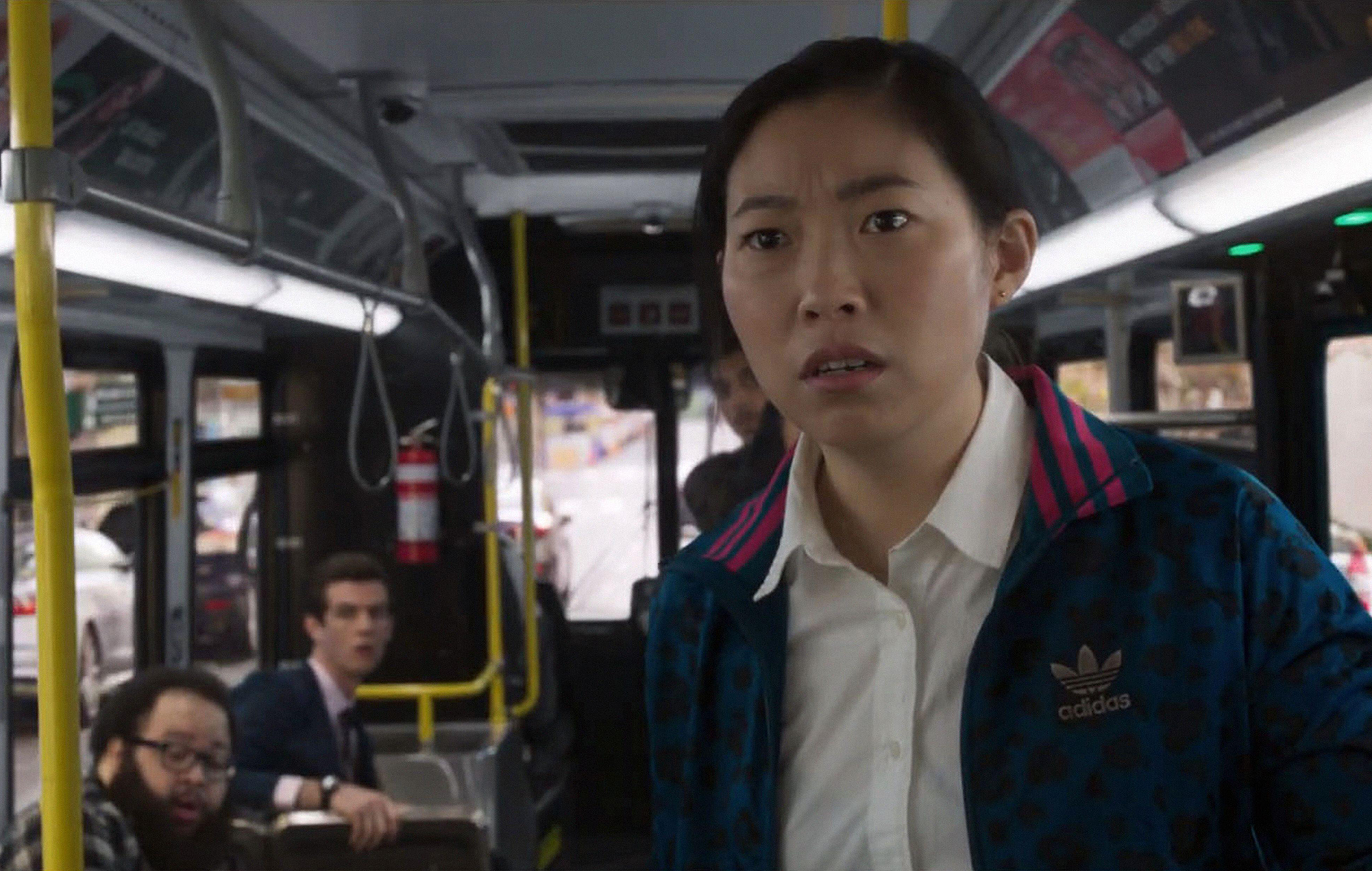 Don’t worry if you’re unfamiliar with Shang-Chi‘s title character, who has nearly 50 years of Marvel Comics history but makes his screen debut here. The first Marvel movie with an Asian lead doesn’t just strike a major blow for representation; it also manages to put a fresh and infectious spin on the hoary old origin story.

Gamely played by Simu Liu, best known until now for starring in Canadian sitcom Kim’s Convenience, Shang-Chi is introduced as a man hiding from his past. Living in San Francisco as “Shaun”, he works as a parking valet by day and gets drunk at karaoke bars with bestie Katy (Awkwafina) by night. Shaun’s rather more complicated background catches up with him on a routine bus journey when a jacked assassin (Creed II‘s Florian Munteanu) ambushes him and tries to steal the green pendant hanging from his neck. Katy presumes her seemingly mild-mannered mate has no chance, but Shaun more than holds his own by unleashing some incredible martial arts skills that he’s previously kept hidden. It’s the first of several sleekly choreographed action scenes that don’t need a fever dream of CGI to make you gasp.

Shaun takes the incident as a sign and flies to Macau to find his estranged sister Xialing (Meng’er Zhang). Their tense reunion is a breeze compared to the siblings’ subsequent homecoming with their tough-as-nails father Wenwu (Hong Kong acting legend Tony Leung). Though several flashbacks to Shang-Chi’s tragic childhood cause a sag in momentum, they ultimately coalesce to give the film a coherent backstory. Wenwu, a ruthless warlord who has harnessed the power of ten mystical rings to make himself immortal, groomed his son to become a killer after their mother died while cruelly ignoring his daughter. Now he wants Shang-Chi and Xialing to join him on a journey to their mother’s home village, where he believes the family has unfinished business.

Director Destin Daniel Cretton, who previously made the Michael B. Jordan vehicle Just Mercy and a trio of Brie Larson-led indie films, succeeds in making Shang-Chi stand out from the MCU pack. He’s helped immeasurably by Awkwafina, who brings style and soul to her wise-cracking sidekick role, and some eye-popping wuxia-inspired fight scenes. Along the way, Michelle Yeoh adds gravitas as Shang Chi’s matriarchal aunt Nan, while Ben Kingsley hilariously reprises his Iron Man 3 role as Trevor Slattery, a hammy Liverpudlian actor who pretended in that film to be the villainous Mandarin. Here, the Mandarin is presented as one of Wenwu’s useful alter egos: a clever way of reinventing a comic book character who’s been accused of perpetuating racial stereotypes.

Like so many MCU movies, Shang-Chi slightly overbakes its action-packed climax, but Cretton peppers the overwhelming visual effects with some sneaky sprinkles of levity. It all adds up to a smart and satisfying superhero romp that suggests Marvel is nowhere near ready to relinquish its hold on the genre.