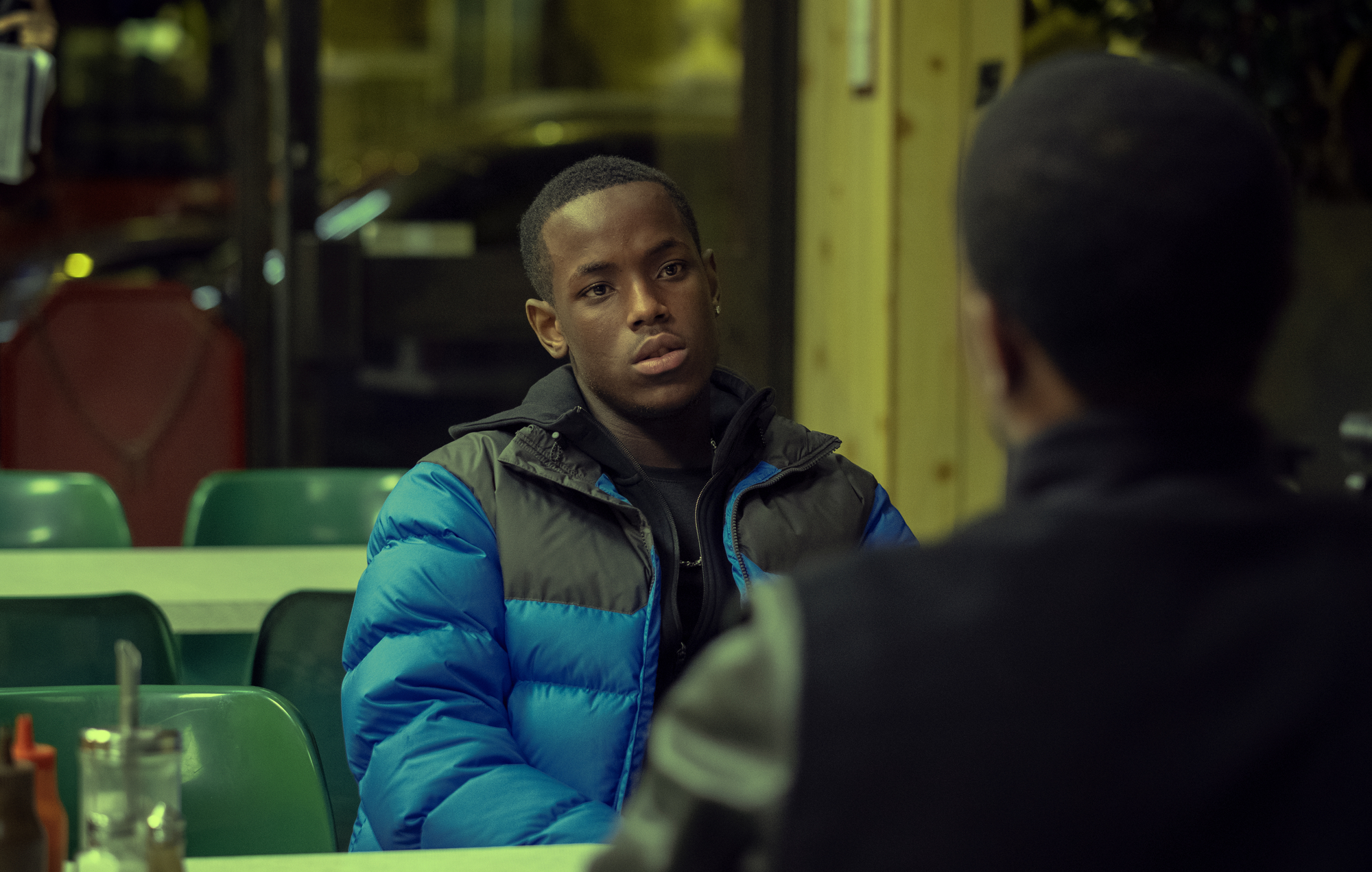 Micheal Ward, who rose to fame through roles in Top Boy and Steve McQueen‘s Small Axe, has joined the cast of Sam Mendes’ new film, Empire Of Light.

Plot details for the upcoming movie – which co-stars Oscar winner Olivia Colman – have been kept under wraps, but according to Deadline, the film is a love story that will take place in a scenic old cinema on the South Coast of England in the 1980s.

The film will also see 1917 cinematographer Roger Deakins reunite with Mendes for the film.

Deadline reports that Ward, who scooped the EE BAFTA Rising Star Award in 2020, won Mendes and the film’s execs over at a recent table read for the role.

Ward is currently filming the next series of Top Boy. Last year, the show’s creator Ronan Bennett shared what to expect from the fourth season.

Season three saw Sully (played by Kano) develop post-traumatic stress disorder after the death of his friend Jason (Ricky Smarts), which Bennett said he thought would be “a really interesting thing to explore in” the character.

“I remember being at the keyboard, working through after the fire in which Sully barely escapes with his life and his friend gets killed, and I was kind of typing away,” Bennett said during a BAFTA session on the making of the show.

“I put my hand to my face in the way that we’re told not to in these COVID times and I remember smelling charcoal on my fingers and thinking about that and just going with that idea that what if that is a sign for him [of the fire] and it’s in his head – this smell.”

The show is set to return for season four later this year, although no release date has been confirmed at present.

In its five-star review of the film, which takes place in a West Indian house party in 1980, NME describes it as “a sprawling and visceral drama”.