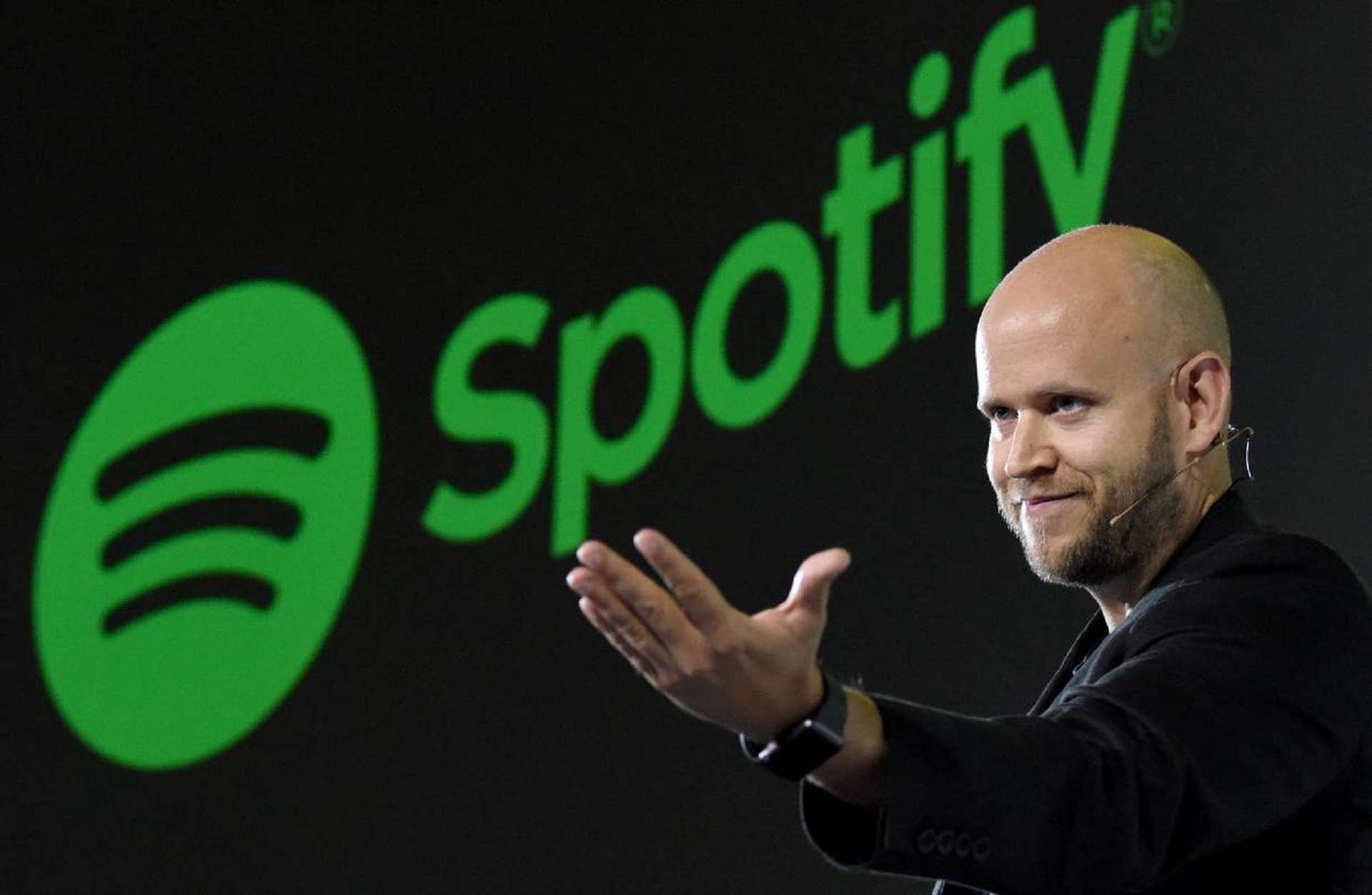 With live music venues and the ability to tour largely shut down over the past year-and-a-half, dialogue about how much revenue artists receive from streaming services began to take center stage. Unable to make money by performing, record sales made up the bulk of artists’ profit in 2020, and musicians began voicing how they were struggling to survive on minimal streaming payouts.

In order to help artists, some streaming services, such as Bandcamp, have offered to waive their share of revenue on frequent occasion. Other services, like Spotify, have come under fire for failing to providing artists with what many believe to be their fair share.

Music Business Worldwide founder, Tim Ingham, recently shared an analysis of Spotify’s Loud & Clear report in a column penned for Rolling Stone. Created to be more transparent about how artists are paid out on streaming royalties, Loud & Clear identifies what it call a “Gold Club,” which features the top streaming artists who make up just 0.8% of earners on the platform.

The 43,600 artists within the “Gold Club” who receive less than $50,000 then split the remaining $1.5 billion. While that would amount to about $34,404 if split equally among all the artists within the group, Spotify pays out more money to those who have higher monthly streamers.

Last year, Spotify’s CEO, Daniel Ek, came under scrutiny for commenting that artists would need to release music more consistently in order to generate revenue and keep up in the modern market. This latest Loud & Clear report reveals that artists who rely on Spotify for income may continue to struggle financially unless they can break into the top 0.2%.