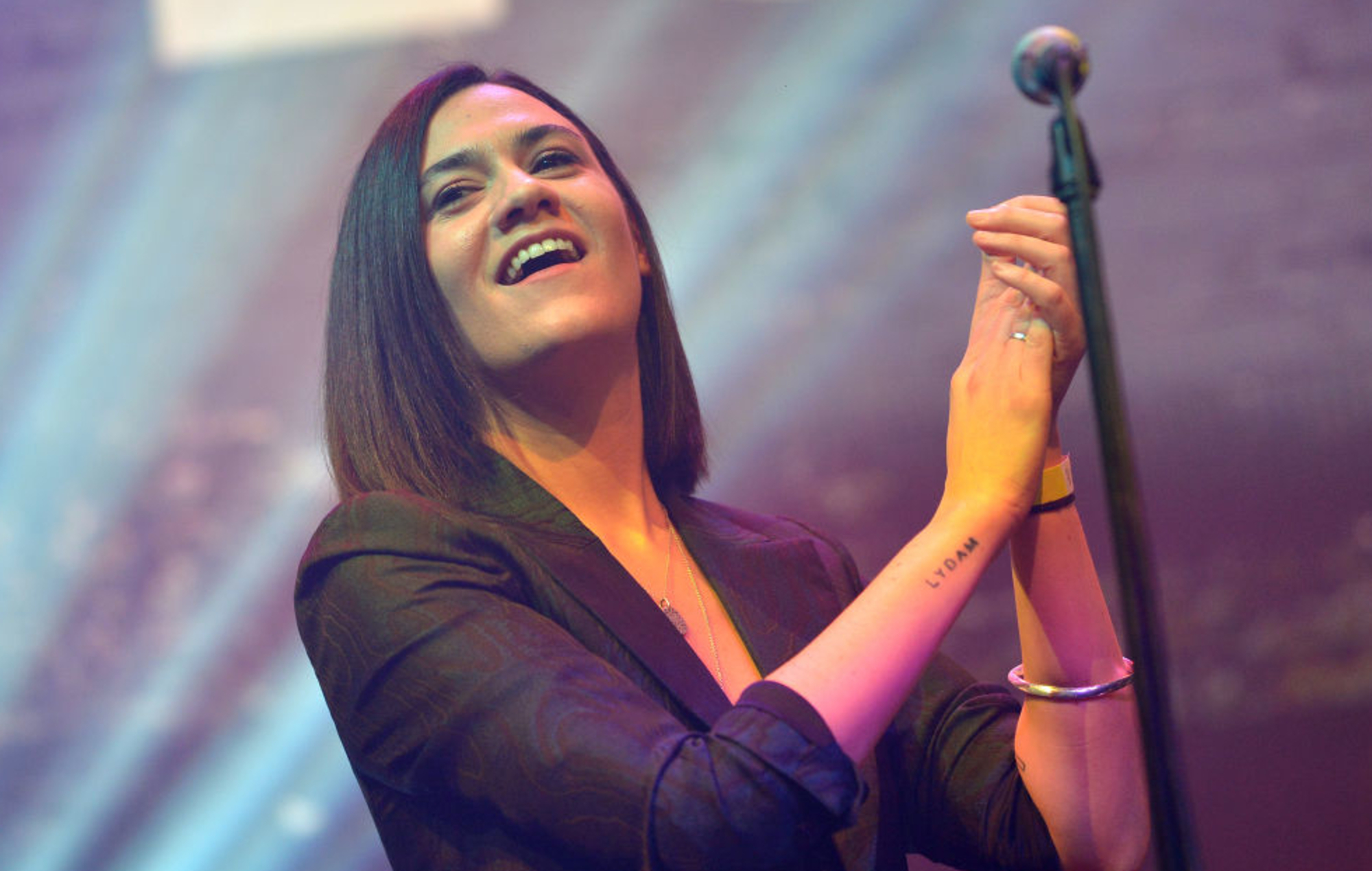 The streaming model needs a “complete reset” to address the “pitiful returns” musicians receive, a report from the Economics Of Music Streaming inquiry has found.

The Department for Digital, Culture, Media and Sport (DCMS) Commons Select Committee have been examining the business model since last year and whether or not the model is fair to songwriters and performers.

Findings released today (July 15) see MPs setting out a “complete reset of streaming” that “enshrines in law [artists’] rights to a fair share of the earnings”.

DCMS Committee chair Julian Knight said: “While streaming has brought significant profits to the recorded music industry, the talent behind it – performers, songwriters and composers – are losing out.

Knight added that “the issues we’ve examined reflect much deeper and more fundamental problems within the structuring of the recorded music industry itself.

“We have real concerns about the way the market is operating, with platforms like YouTube able to gain an unfair advantage over competitors and the independent music sector struggling to compete against the dominance of the major labels.”

Recommendations from the inquiry include:

Radiohead’s Ed O’Brien, Elbow’s Guy Garvey, Nadine Shah and Gomez‘s Tom Gray were among the artists to speak at the inquiry last November, telling MPs that streaming payments are “threatening the future of music.”

The new report notes that “several performers who gave evidence claimed that they and many of their peers were afraid of speaking out against the status quo for fear of losing favour with major record labels and streaming services”.

In response to the new report, industry bodies have hailed the “revolutionary” findings. A joint statement from The Musicians’ Union, The Ivors Academy and the #BrokenRecord
Campaign calls for “swift and robust” action from the government to implement the suggestions set out in the report.

Horace Trubridge, General Secretary of the Musicians’ Union, said: “As we all emerge from the horrors of the pandemic, the Government’s levelling up agenda is more important than ever. Our industry has been on its knees and if we want to preserve our cultural heritage, bring opportunity to all four corners of the UK and keep musical talent in Britain, we’ve got to fix streaming and stop exporting millions of pounds to huge record labels and their owners overseas.”

#BrokenRecord founder Tom Gray added: “The report brilliant and coherently cuts to the chase: the music industry has a serious problem. Profits are soaring, margins are better than ever, the value of the once piracy-blighted industry is forecast to eclipse anything seen in our lifetimes within a decade, but performers and songwriters are being left well behind.”

“This goes to show that when artists come together and speak honestly about our experiences and those of our peers, our politicians can easily surmise the reality – the public too. This is not about getting more money for wealthy musicians, that mythology ought to be long dead. This is about preserving a national treasure into the future: our extraordinary, diverse British musical talent.”

“This cross-party report gives the Government the firepower and political mandate it needs to secure the commercial, professional and artistic futures of many thousands of British music creators, and to keep their value here in Britain.”

Last year, a YouGov poll of music fans found that 77% of respondents believe that artists deserve a greater share of revenue from streaming services.