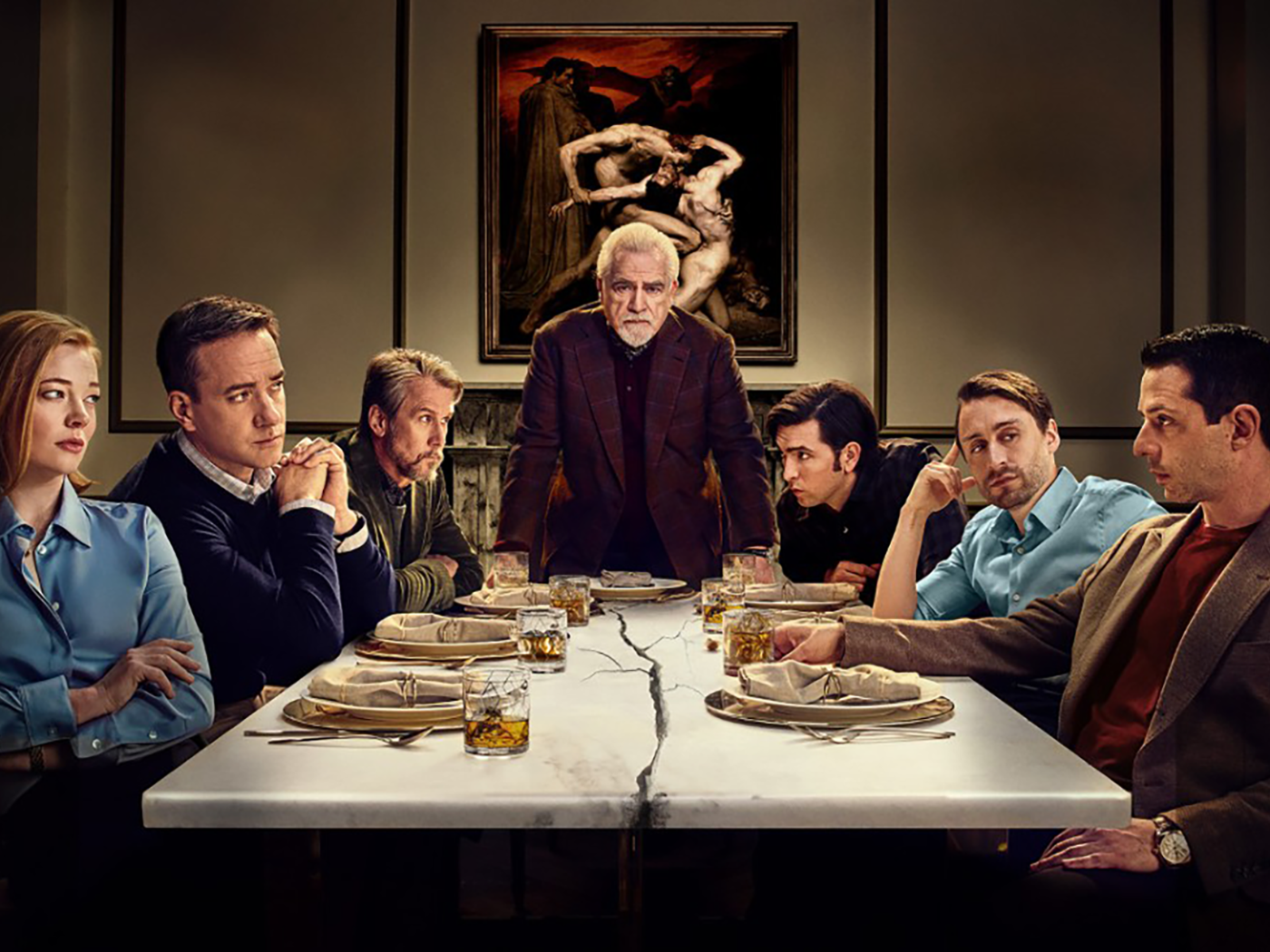 Succession star Jeremy Strong has hinted at what fans can expect from his character in the upcoming new season of the show.

At the end of season two, Strong’s character Kendall Roy is seen denouncing his father (Logan Roy, played by Brian Cox) in the show’s finale.

Speaking to The Guardian, Strong said that he and Succession’s creator, Peep Show’s Jesse Armstrong, talked a lot about F Scott Fitzgerald’s 1936 essay The Crack-Up, which was about the writer’s breakdown.

Strong elaborates: “Jesse said, ‘It’s like winning a grand slam. Has Kendall freed himself? Or has the crisis of getting what he wanted made it worse?’”, hinting that his character could be in for worse emotionally in the upcoming season.

On playing the character, Strong added: “I feel a great responsibility to understand his pain and feel the weight that’s on him.”

Speaking about what else could happen to his character in season three recently, Strong said: “There’s a sort of phase transition of, like, moving from one state to another,” Strong said of his character’s decision to betray his father (as reported by TV Line).

“I felt that, after the press conference, it was as if I’d sat under the Bodhi tree and achieved a moment of clarity, and what feels for Kendall like enlightenment and liberation.”

He continued: “I think we see a sort of airborne Kendall at the beginning of the season, someone who feels like he’s finally wrested himself free from the chains that have been binding him. There’s an airborne quality to it.”

Strong went on to share some advice that the series creator Jesse Armstrong gave to him on his character this season.

“[He] did say to me, ‘It was as if Napoleon is sat in Moscow, and everyone has left the city.’ So it’s sort of a Pyrrhic victory, which I think is part of what we explore in Season 3. I’ve done the thing but, but if I don’t have support in a coalition, what is the value of it?”

The third season of Succession will premiere on October 17.