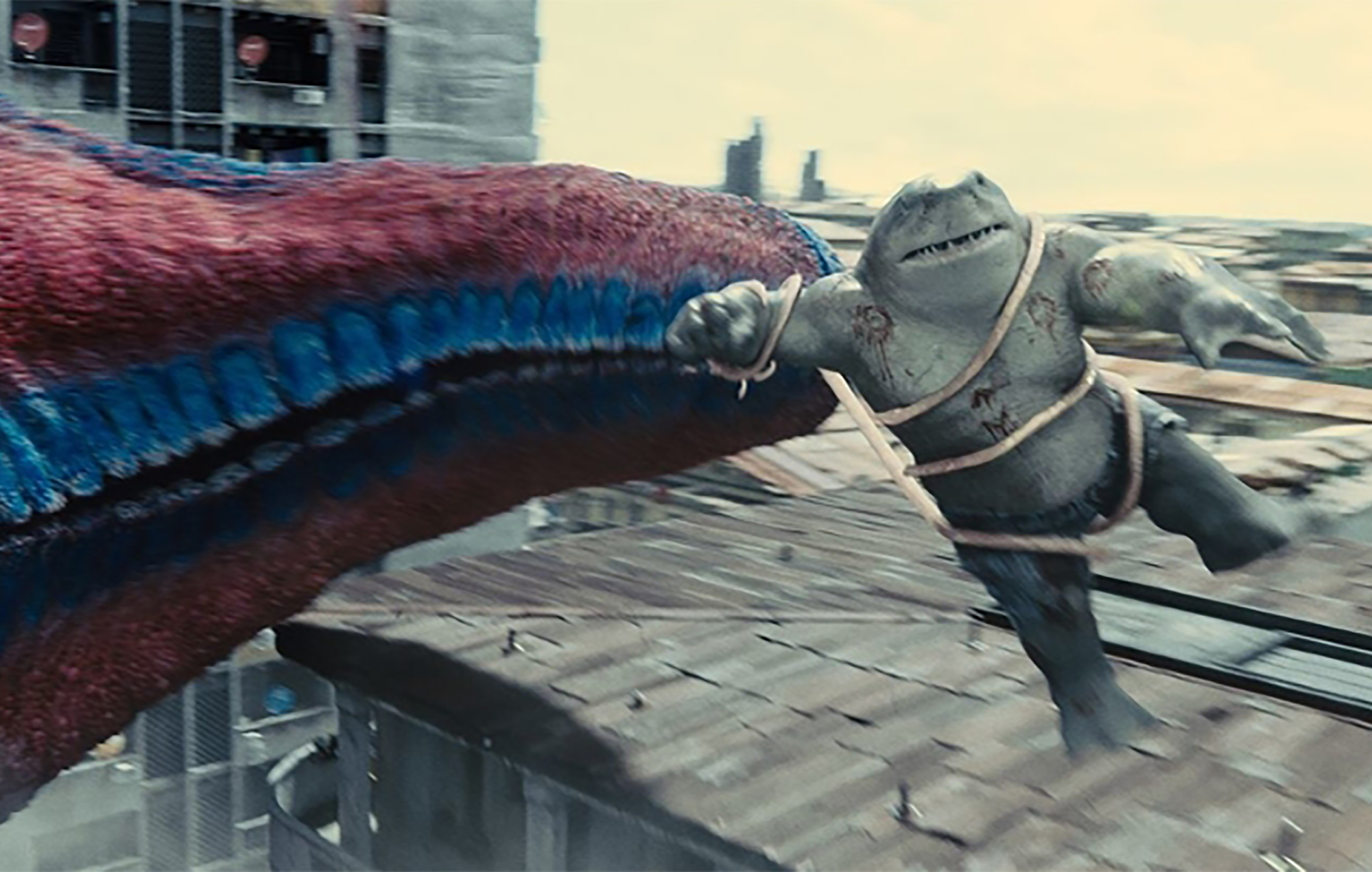 The Suicide Squad director James Gunn has revealed that Superman was almost included in the film.

In a new interview on the Script Apart podcast, Gunn explained that he once thought the titular antihero team should fight Superman as the film’s villain.

Revealing how he eventually decided to go with alien conqueror Starro, Gunn said: “[Starro is] a character I love from the comics. I think he’s a perfect comic book character because he’s absolutely ludicrous but he’s also very scary in his own way.”

He added: “What he does is scary. He used to scare the crap out of me when I was a child, putting those face-huggers on Superman and Batman and stuff. So I thought he was one of the major, major DC villains that was probably never going to be put into another movie.

“And if they did, they would do it like, the black cloud version of Starro. Not a giant walking starfish, a kaiju that is bright pink and cerulean blue, just ridiculously big, bright bad guy.”

James Gunn also said that the inclusion of Superman would have caused complications in terms of the current parameters of the DC Extended Universe.

“I just didn’t want to deal with it all that much,” he added.

In a four-star review of The Suicide Squad, NME wrote: “Bold, boisterous and only schmaltzy right at its climax, The Suicide Squad proves you can spend time with the bad guys without regretting it afterwards.”