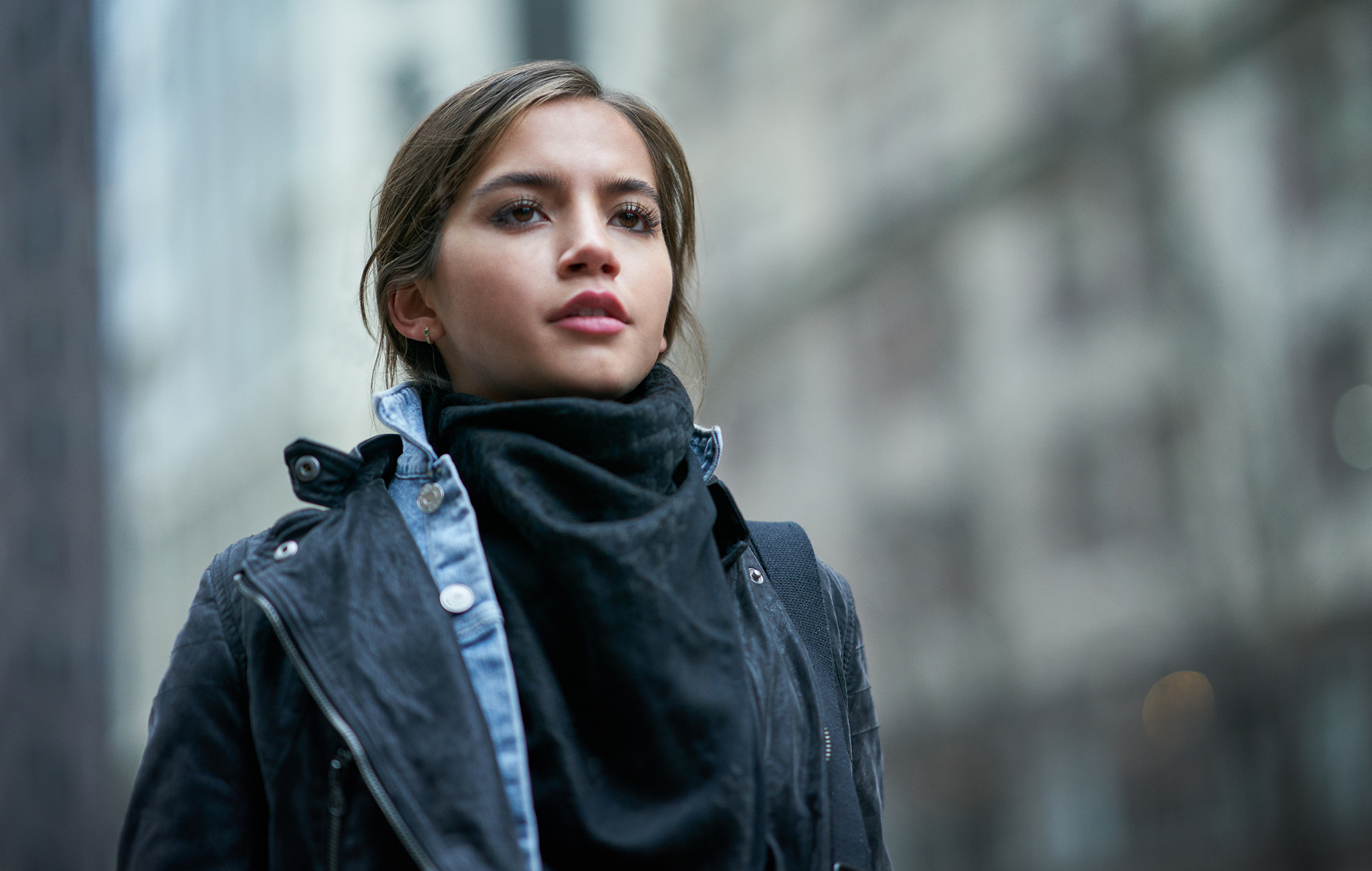 It’s not easy being Jason Momoa. Held back from better movies because he looks like a big scary Viking, the Game Of Thrones alumni is filling up his time between Aquaman sequels with stuff like this: a passable bare-knuckle beat ‘em up with roughly equal measures of grit and silliness. Sweet Girl might actually be hiding one of Momoa’s best performances to date, but after a seriously WTF twist derails the whole film it’s definitely not going to be the acting that anyone remembers.

Here Momoa is Ray Cooper, a broken man struggling to hold on to his daughter Rachel (Isabela Merced – Transformers: The Last Knight) after his wife dies of cancer. Weighed down with grief (or maybe just driving around in silence listening to Tom Waits) Ray funnels all his rage into uncovering the corporate greed and corruption that saw the pharmaceutical industry hold back his wife’s life-saving drugs to try and inflate prices.

Modelling Justin Bartha’s (The Hangover) slimy pharma-bro on real life villains like Martin Shkreli – infamous for hiking the price of lifesaving HIV/AIDS drug Daraprim by more than 5,000 per cent in 2015 – Sweet Girl appears to be on the right track at first. It almost feels like it might go down an Erin Brockovich/Dark Waters route and finally give Momoa a chance to flex his dramatic muscles in a heavyweight courtroom thriller. But then he starts punching/shooting/glowering his way through hitman and henchmen while outrunning a shadowy assassin through gloomy motels and deserted diners.

Momoa’s producing partner, Brian Andrew Mendoza, makes his directorial debut here with an eye for old-fashioned, no-nonsense thrills. The action is brutal and unfussy, and Sweet Girl has a nice, low-key, unsentimental brutality to most of its running time – with Momoa offering up thick cut slices of violent catharsis alongside Merced’s scrappy teen fury.

Clearly, this was always going to be the kind of film where we cheer on a grieving husband as he staves someone’s head in with a fire extinguisher, but there’s something much more interesting to be found in the downbeat family drama that plays out in the background. It might be clumsily drawn, but the relationship between Ray and Rachel gives both actors a lot to chew on, and Momoa and Merced offer up some of their best work as they struggle through grief, mourning and obsession together, with Mendoza occasionally even giving them enough space and time to do it in.

It’s a huge shame, then, that the film gets silly before it gets sillier, finally upending itself completely with a big reveal that feels like a slap in the face for daring to trust it in the first place. Carrying on for half an hour too long (dragging the world’s worst plot twist with it), Sweet Girl is ultimately a film that punishes rather than rewards – a daft revenger barely disguised as a conspiracy thriller – and another all too easy excuse to put Momoa right back in his merman shaped pigeonhole.