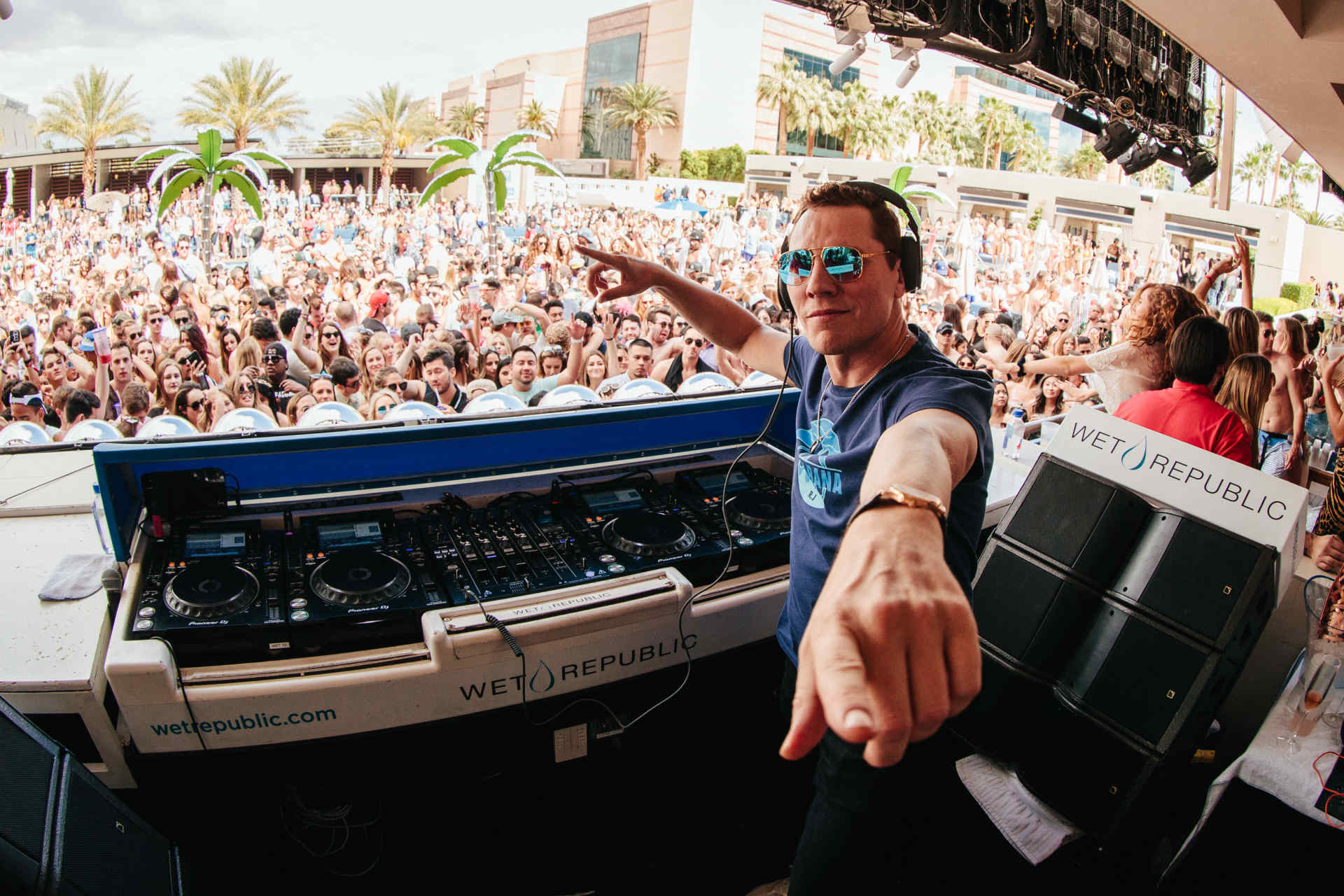 Tiësto‘s next star-studded collaboration is here in the form of “Don’t Be Shy” alongside Colombian pop singer Karol G. Tiësto has a proven track record of platinum hits, and “Don’t Be Shy” has the capacity to be the next addition to those ranks. Karol G expands into new territory with the single, as it marks her first English release as well as her first foray into the dance music space.

The artists teamed up to shoot an official music video for the track, which was put out alongside the song release. Karol G dances her way through the video as the centerpiece of a variety of historical scenes in a museum. Tiësto makes a brief appearance in the visual with an additional starring role of the museum janitor played by comedian Blake Webber. Watch below.