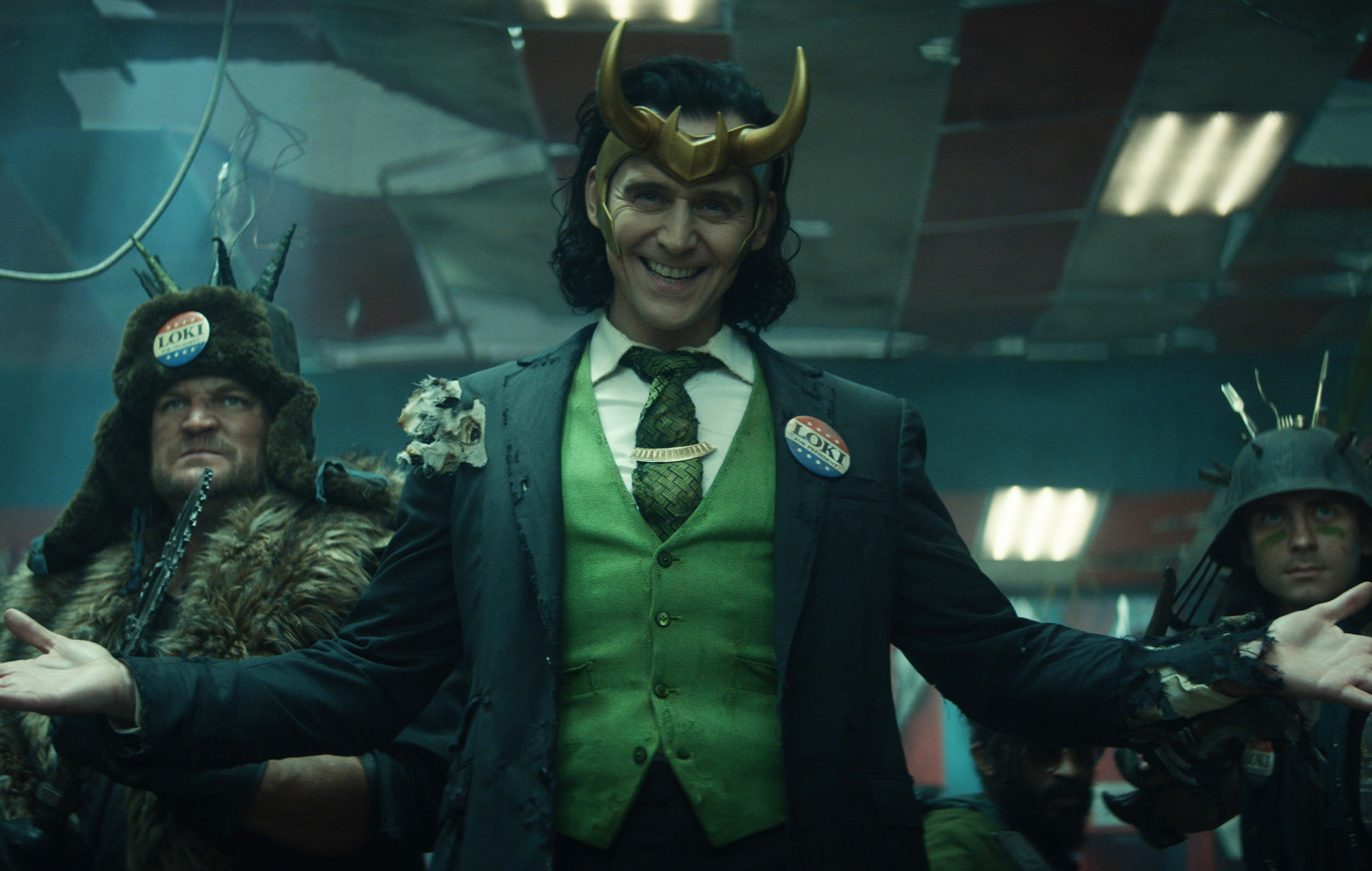 Tom Hiddleston has responded to the news that Loki has been renewed for a second season, which was confirmed earlier this week.

The actor plays the titular character in the Marvel series, which takes place after the events of Avengers: Endgame.

Loki season two was confirmed during the final episode of season one, with one scene showing a stamp on Loki’s case file that read: “Loki will return in season 2.”

Now, Hiddleston has responded to the news. “I am so grateful that we got to do season one, I still am not quite able to process that we get to have another go at this,” he told Marvel.com. “I am so excited by the possibilities.

The actor also expressed his thanks to those who watched the first season, explaining a second season wouldn’t be possible without them. “I hope season one was full of surprises,” he said. “And I think season two will be full of even more.”

Production on season two is due to begin in 2022. A release date has yet to be announced for the new episodes.

Meanwhile, Thor star Chris Hemsworth made a secret cameo in Loki season one. Showrunner Kate Herron revealed that the actor provided the voice for a frog version of Thor in episode five.

“We recorded Chris Hemsworth for that, by the way,” the showrunner said on the Views From the 616 podcast. “His voice going ‘Ahhh!’ That’s a whole new recording. Not recycled. He recorded that.”