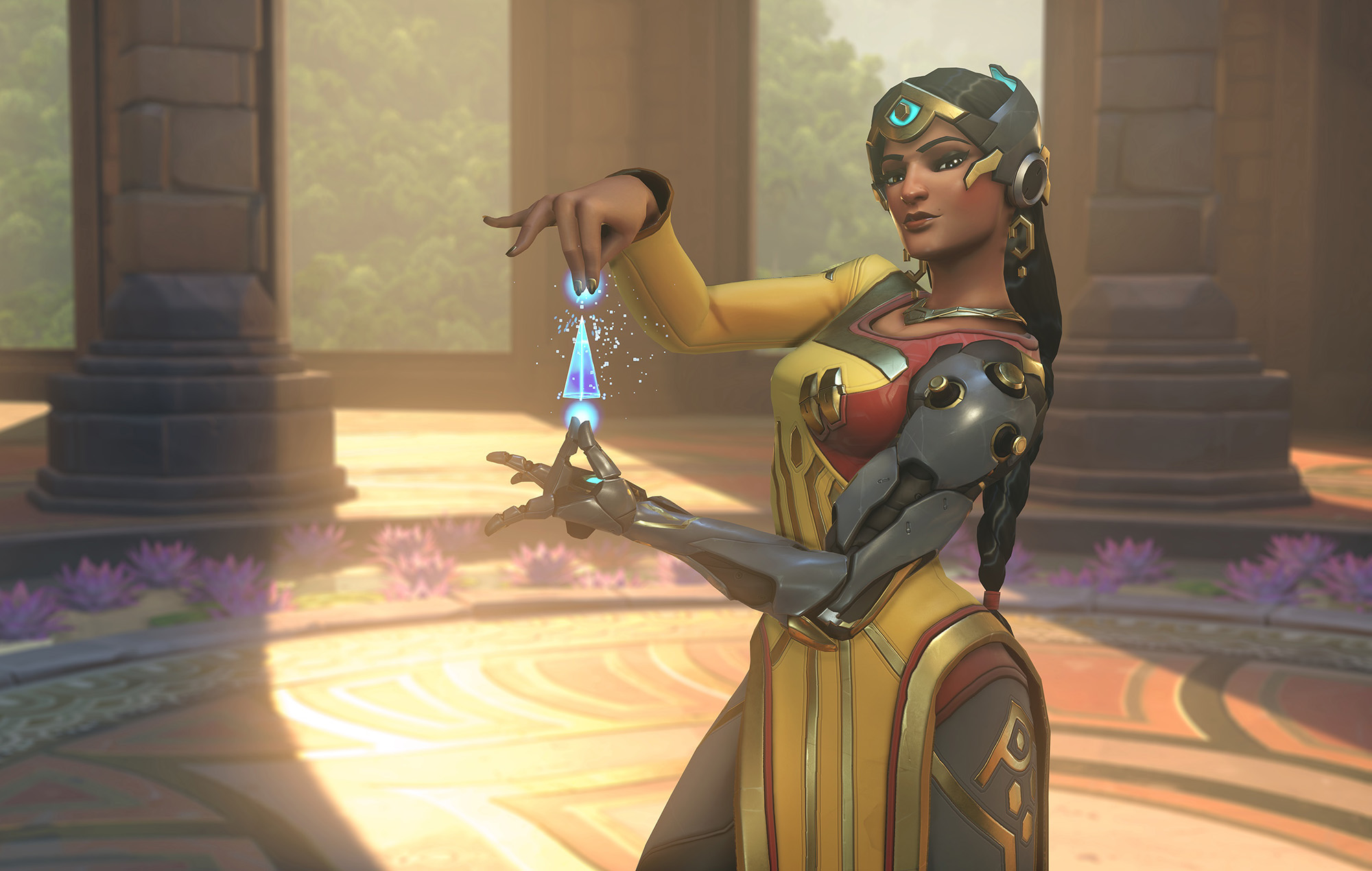 According to a new report, the Justice Department is investigating the competitive Overwatch League, having opened up an antitrust enquiry into the esports league.

The report by Dot Esports, details how the U.S Department Of Justice antitrust division is looking into claims that the league’s soft salary cap violates the 1890 Sherman Antitrust Act.

The soft salary cap, or competitive balance tax, has been talked about in the past, but Activision Blizzard has never confirmed its existence.

Teams which earn over the  £1.1million ($1.6million USD) pay cap have to pay money back into the league. Each dollar above the threshold would cost a team double the amount, which discourages excess spending by teams.

The Sherman Act prohibits anti-competitive agreements and any form of conduct that monopolises a relevant market. In theory, a soft salary cap would ensure the league remains fair. However, it would also mean that teams are more likely to pay players less.

Players in Overwatch’s professional league do not have access to a union, which the Department of Antitrust argues may go against the 1890 Sherman Antitrust Act.

Union representation would enable the Overwatch League to apply for a nonstatutory labour exemption. This status, which has been granted to the likes of the NFL and NBA, would remove player restraints on earnings.

Activision Blizzard, the publisher behind Overwatch, provided Dot Esports with the following statement: “We have received an inquiry from the Department of Justice and are cooperating accordingly.”

Player unions would also open rules like the pay cap up to scrutiny, as Overwatch players would have the ability to bargain. In its current format, the Overwatch League is owned and operated solely by Activision Blizzard, which decides on rules and legislations in the league.