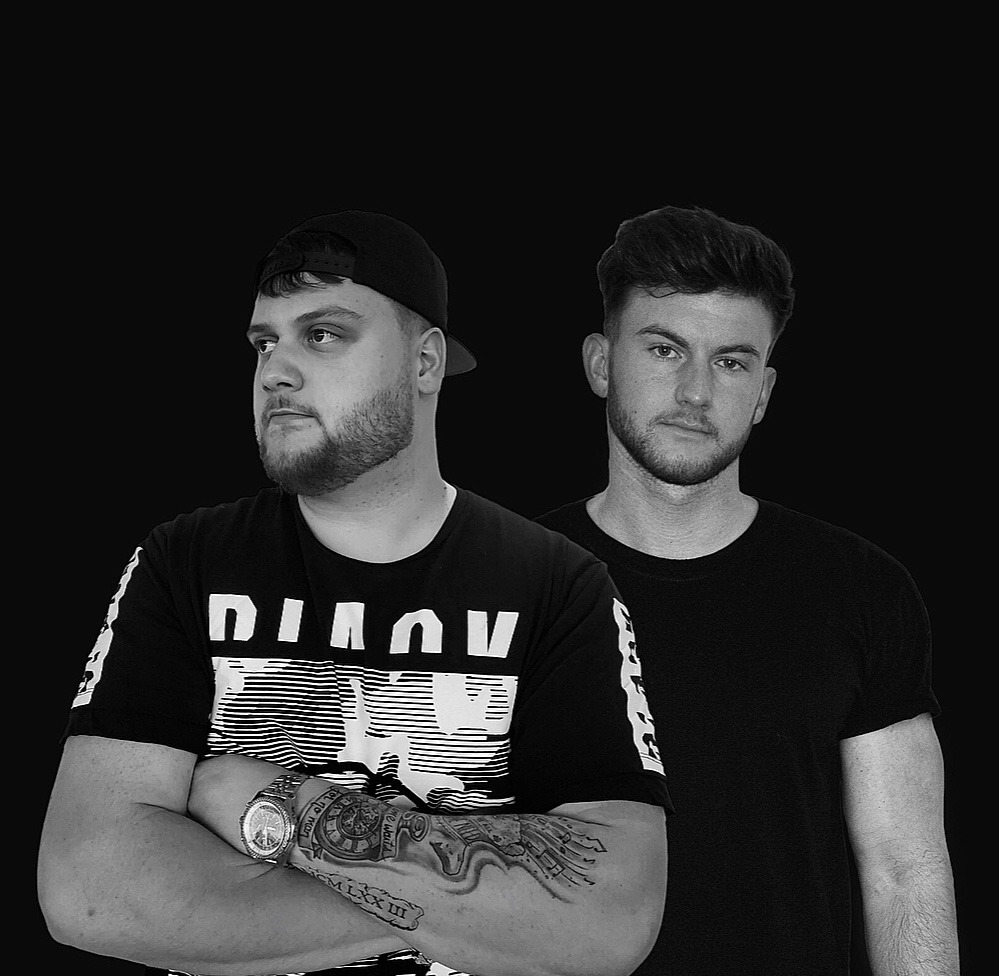 VAVO, nicopop, and ZOHARA‘s bouncing single “Why Do I?” has received a colorful new lyric video. Featuring comic book-styled visuals that match the single’s upbeat tone and grooving feel, “Why Do I?” takes listeners through its lyrical framework with imagery of beating hearts and smiling lips. ZOHARA’s vocals fit neatly into VAVO and nicopop’s buoyant production, creating a track made to get listeners up and dancing.

VAVO, made up of Jesse Fischer and Alden Martin, returned to the studio after the pandemic halted their 2020 tour and turned their focus toward making new music. Releasing the singles “Pieces” this year and remixing Sam Feldt’s “Pick Me Up” and RAYE’s “Call On Me,” the pair of producers has honed its sound while bolstering its ever-growing catalog of new music.

Nicolas DiPietrantonio began his nicopop moniker in 2019, following his previous project, Louis Vivet. With remixes for the likes of Duran Duran, Tove Lo, and Nick Jonas under his belt, the up-and-coming producer has a bright career ahead of him. “Why Do I?” follows his Deja Vu EP, released in March 2020, and expands on his pop-oriented sound.