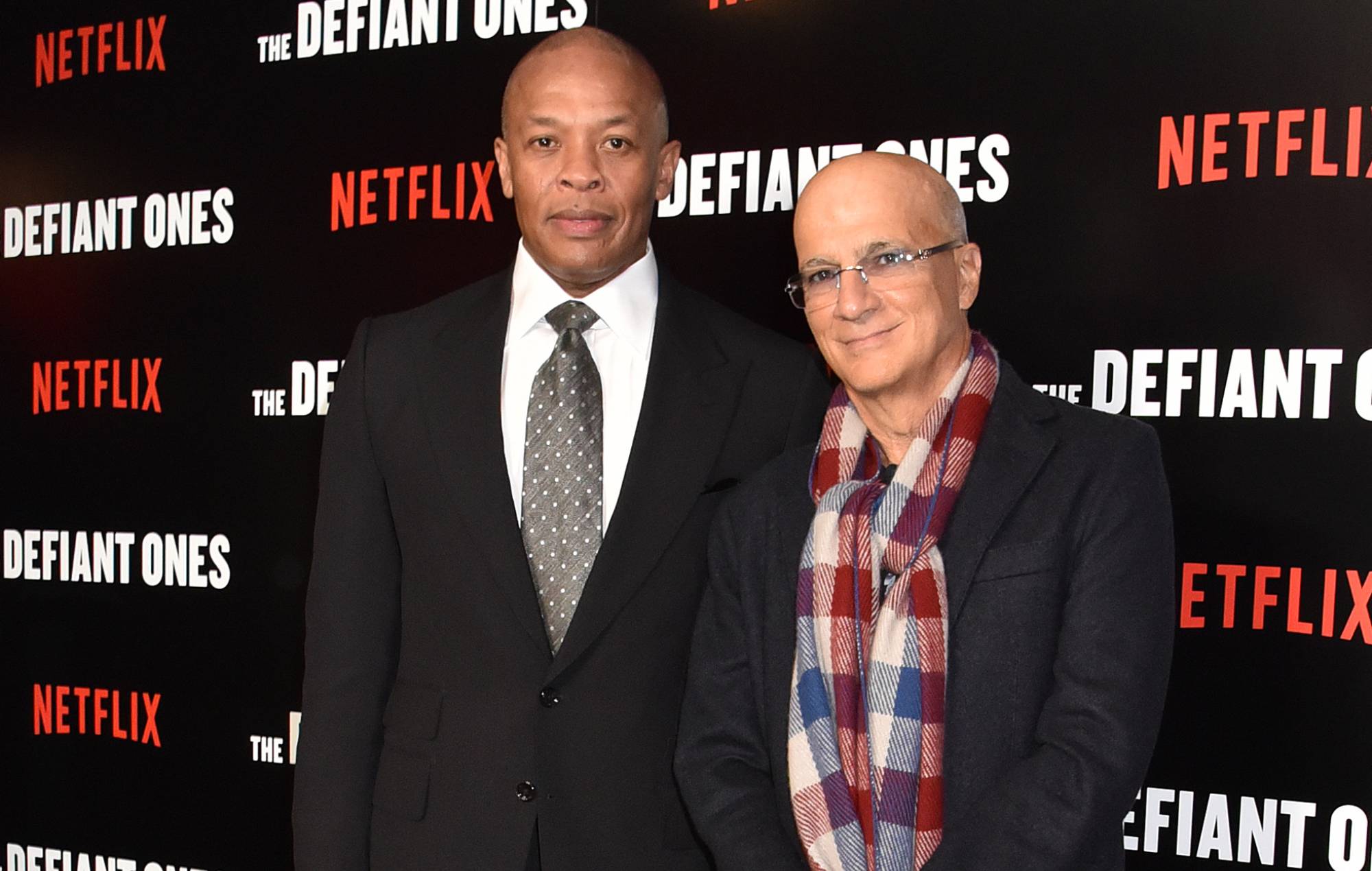 Warner Bros. has landed the rights to the upcoming Marvin Gaye biopic What’s Going On, directed by Allen Hughes.

Hughes, who is best known for directing films such as Menace II Society and Dead Presidents with his brother Albert, will also produce the film alongside Dr. Dre, Jimmy Iovine – both of whom were the subject of his 2018 docu-series The Defiant Ones – and Andrew Lazar.

“This is so personal for me,” Hughes told Deadline. “When I made my first film with my brother, we were fortunate to get ‘What’s Going On’ into the trailer for Menace II Society, and it was a game changer in elevating the marketing of that film.

“Every film of mine but the period film From Hell had some Marvin Gaye in it, and I’ve just always connected to him. He’s the artist’s artist, with this ethereal voice that just comes out of the heavens. There have been plenty of great artists, and then Marvin, in his own lane.

“When you listen, in one measure you feel like you’ve read a novel. Such a rich inner life in that voice, heavenly but riddled with pain, the agony and ecstasy at the same time. When he gained his independence in the ’70s, with that album ‘What’s Going On’, then ‘Trouble Man’ and ‘Let’s Get It On’, ‘I Want You’ and his final masterpiece ‘Here, My Dear’, when it comes to vocal orchestrations and the way he layered his voice, he’s Mozart.”

There have been many previous attempts by different filmmakers to make a Marvin Gaye biopic, but they have either stalled or fell short of the rights needed. This time around, Hughes and co. will be working with Gaye’s estate as well as Motown so there will be rights to use all of the legendary singer’s signature songs.

“You’ve heard of all these big-name directors that have tried for 35 years to consolidate these rights,” Hughes continued. “This started with Dre, saying, ‘Let’s do this together,’ and then Jimmy came on, and Andrew Lazar, and we worked with the estate, with Motown and some other things that needed to be tied down, and we got it done.”

The film, which is being penned by poet-playwright Marcus Gardley, is expected to have a budget of more than $80million.

According to Deadline, What’s Going On will be a musical odyssey and theatrical experience focusing on “the life of one of America’s greatest singers and musicians”. The film will thread the story of his past with events that helped shape his infamous last tour.

It will depict the tumultuous relationship Gaye had with his father as well as celebrate the life of the women who influenced Gaye’s career and inspired some of the most iconic love songs of all time. What’s Going On will also address the demons that haunted Gaye throughout his career.

Meanwhile, a new clip from the forthcoming Rick James documentary Bitchin’: The Sound and Fury of Rick James has been released.

The Showtime film is aiming to take an “intimate yet propulsive look at Rick James, one of rock, funk and R&B’s most legendary and often under-appreciated figures”.