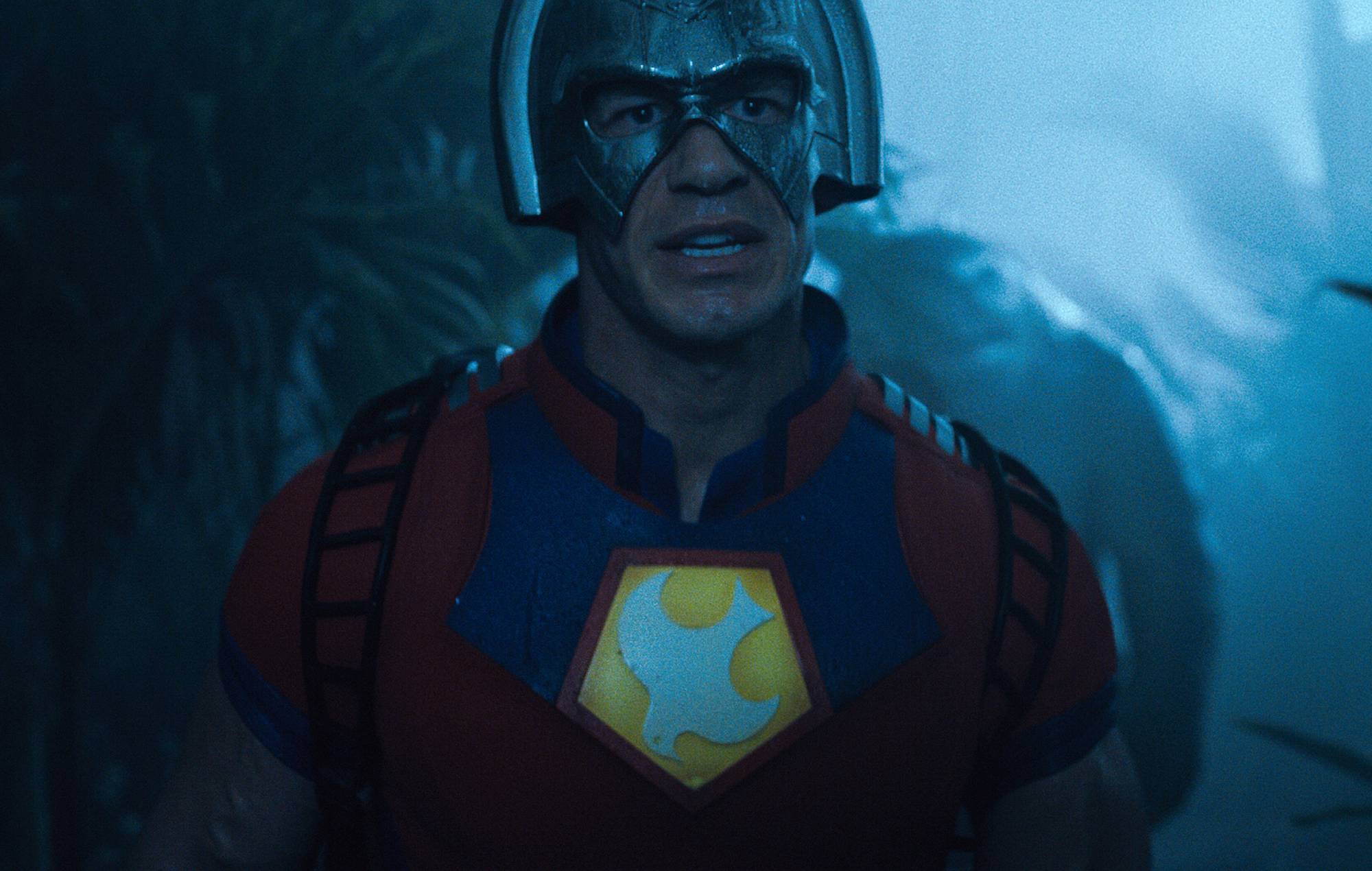 James Gunn’s The Suicide Squad has been hailed as a box office and critical success.

Additionally, it seems that based on its two post-credits scenes the film’s legacy is far from over, and may hold a significant stake in the DC Extended Universe. Spoilers for the film lie ahead.

Both sequences set up a potential future for two very different members of the Suicide Squad, both of whom were assumed dead by the end of the film.

The first showed Weasel, the child-killing man-sized creature who was presumed dead from drowning in the film’s opening mission. Having missed out on all of the action, Weasel comes to from his incident and walks across the beach on Corto Maltese, where he was initially deployed at the start of the film. Though short, the segment shows that a future appearance from Weasel could be on the cards.

The second segment promises a more prolific development in the DC Universe. The film saw a climactic showdown between two members of the Squad that resulted in the death of both: Joel Kinnerman’s heroic Rick Flag and John Cena’s double-crossing supervillain Peacemaker.

However, in the post-credits scene, Cena’s character is shown being extracted from the rubble on Corto Maltese by a team sent out by intelligence officer Amanda Waller (Viola Davis).

Peacemaker is granted a lifeline by Waller in case they need him again “to save the fucking world”. Flag’s body is not shown to be recovered.

This final sequence sets up Cena’s character for his incoming spin-off series Peacemaker, which hits HBO Max in January 2022.

In a recent interview with Collider, Gunn revealed key details about the upcoming eight-part series.

Gunn also said that the eight-part series will focus on one big storyline, although each character will have their own journey to go on. The director found the change of pace from feature films refreshing.