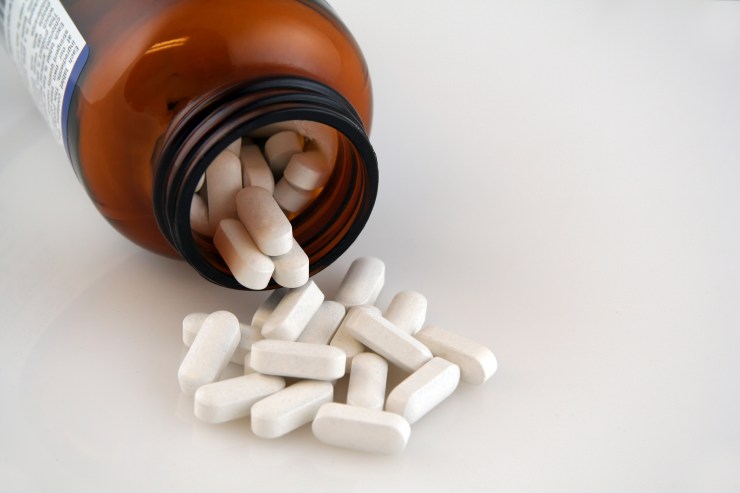 There is no question that calcium is a crucial mediator of numerous body processes, necessary as a metabolic signal, mediator of heart muscle contraction, nerve conduction, as well as a component of bone structure. If blood levels of calcium are too high (hypercalcemia) or too low (hypocalcemia), it can be fatal. Calcium blood levels are therefore maintained tightly within a healthy range under the control of parathyroid hormone (PTH), vitamin D, dietary calcium, phosphate and other factors. It is a somewhat complicated situation. Perhaps this is why much conventional information surrounding calcium reads more like an episode from Brothers Grimm Fairy Tales than real science.

Among the common fictions that strangely persist in everyday healthcare and doctors’ advice despite evidence to the contrary:

Here are some facts and observations to consider:

Let me restate the first item re: calcium supplementation. Calcium supplementation of 500-1200 mg per day or more increases bone density slightly in populations who consume calcium- and magnesium-binding phytates, experience calciuria, hyperabsorb cadmium, have lost L. reuteri and have lower levels of oxytocin, have dysbiosis/SIBO, and typically fail to include plentiful prebiotic fibers in their diet.

Perhaps you are beginning to see the power in not consuming phytates or gliadin, supplementing magnesium (that should come from drinking water but no longer), restoring L. reuteri, and managing your intestinal microbiome. You’ve got to wonder if it means that our calcium needs are less than people who don’t take these measures. I hope you also appreciate the huge oversimplification represented by the advice to “take calcium for bone health.” You may also notice that nearly every strategy I have articulated that improves bone density is a natural strategy: not consuming grain phytates is how humans ate for the first 99.6% of our time on this planet, obtaining magnesium from drinking water and plant matter, running around in loincloth in a tropical or sub-tropical sun exposed the skin to sunlight that activated vitamin D in the skin, we did not take antibiotics, synthetic sweeteners like aspartame, or emulsifying agents like polysorbate 80 that disrupted the intestinal microbiome.

In other words, the conventional practice of focusing almost exclusively on calcium while ignoring many other factors (for the sake of brevity, I did not include all factors that influence bone density, such as estrogen, boron, vitamin K2 and others) means that many natural, safe, and effective methods to increase bone density are neglected, a practice that paves the way in modern healthcare to prescription agents.