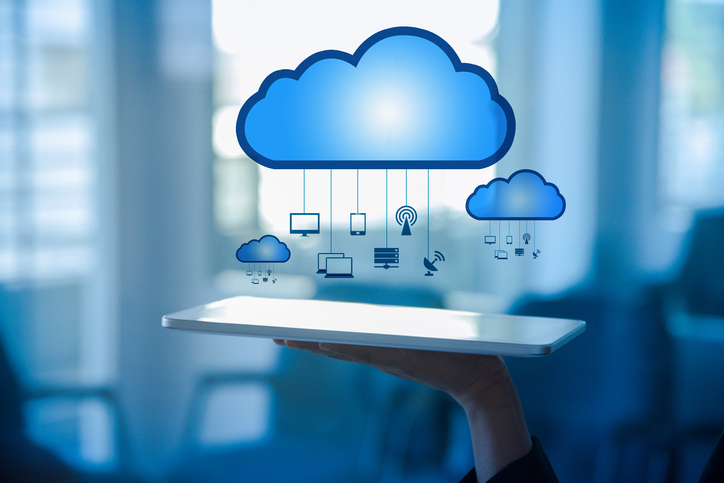 As they compete over their cloud services for healthcare, Google and Amazon are both touting a feature to help health systems and biotech companies aggregate disparate data.

On Thursday, Google announced it had developed a Healthcare Data Engine to help healthcare companies aggregate data from medical records, claims, clinical trials and research. By bringing this information together in a standardized format, it would be easier for healthcare companies to run analytics on this data and develop machine learning tools.

The Healthcare Data Engine stores patient data in a FHIR format, a standard backed by interoperability rules. Google developed it based on its work with Mayo Clinic, which struck a 10-year partnership with Google earlier this year in hopes of creating an “AI factory.”

Months earlier, Amazon had announced a similar feature, called Amazon HealthLake. Just days before Google’s announcement, the company said it would make the service generally available, noting it had brought on Rush University Medical Center and Cortica as users.

Meanwhile, Google’s Healthcare Data Engine feature is available through private preview, which means it’s ready for testing by customers, but not yet supported. Google didn’t share a timeline for when it would become more widely available.